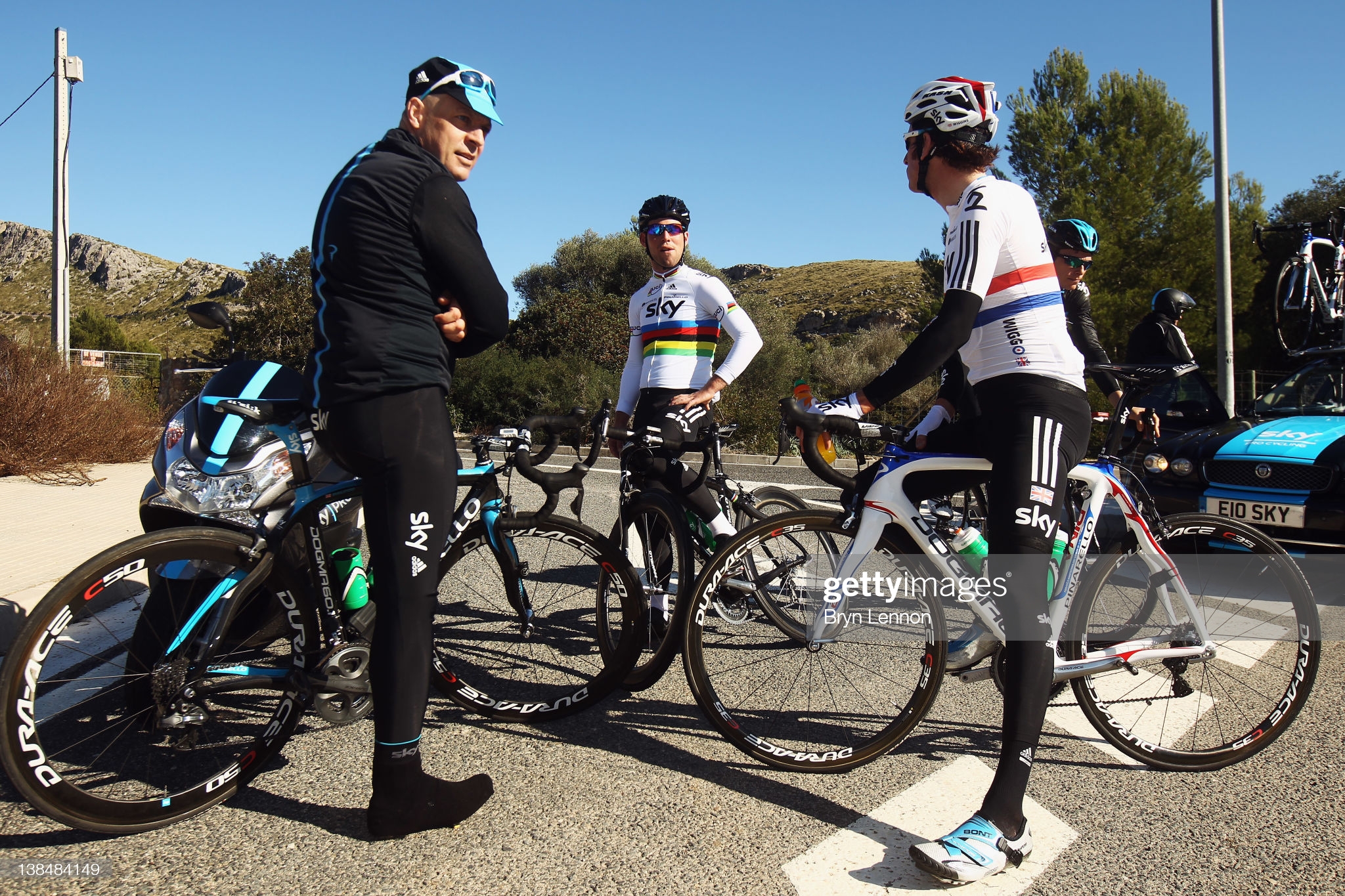 The medical tribunal hearing involving Richard Freeman continues on Wednesday. The ex-British Cycling and Team Sky chief doctor has already been found guilty of ordering banned testosterone in 2011 “knowing or believing” it was to help dope an unnamed rider and there could be more damaging revelations to come. Fraser Watson would like to feel surprised, but has the sense that this was always where Team Sky were heading.

First, we learnt about the jiffy bag.

But that didn’t add up. Because this was Team Sky. This was an organisation with an ethos of total transparency and zero tolerance for drugs.

This was the team that spearheaded an era to serve as an antidote to the two decades of cheating and doping in the peloton that had gone before.

Then, we learnt about the stolen laptop excuse.

But that didn’t add up. Because this was Richard Freeman.

This was a doctor and sports physician renowned for being among the best in his field.

This was the man for whom honesty was so integral that even questionable explanations had to be upheld.

Then, we learnt about the therapeutic use exemptions.

But that didn’t add up. Because this was Sir Bradley Wiggins.

This was a national treasure, an Olympic gold medal winner, a Tour de France hero, a man who could seamlessly combine being a knight of the realm with being a man of the people.

This was the man whose straight talking was such that any allegation could only be underpinned by an innocent explanation.

Then, we learnt about the Josh Edmondson revelations.

But that didn’t add up. Because this was a team renowned for a no needle, no tramadol stance.

This was the team whose denial of a cover up and subsequent explanation had to be believed above that of a disgruntled former cyclist.

Then, we learnt that Freeman would face a medical tribunal amid accusations he ordered testosterone for Team Sky riders back in 2011.

But that didn’t add up. Because Sir Dave Brailsford said it didn’t. This was a man who had revolutionised cycling with his attention to detail and insistence on marginal gains.

This was the man who by then had already rubbished allegations and made a series of extraordinary attacks on the media.

Then, we learnt that Freeman had been found guilty.

But who knows if that added up? Because Sky Sports and the BBC led with Chris Wilder leaving Sheffield United, followed by Formula 1 testing.

This is a week where chastising Meghan Markle, or the monarchy, takes precedence over seismic verdicts on British drugs cheats. The Mash Report and Eggheads were among the many topics trending above the Freeman news on Twitter.

Of course, the harrowing truth is that all of the above, irrespective of the order you learnt them in, always did add up.

And it all equated to an obvious truth that many on British shores dared not acknowledge.

Anti-doping measures in cycling have altered considerably since the infamous Lance Armstrong era. Cover ups have, too.

Armstrong could point to cancer and negative tests, Brailsford could champion science and transparency.

Armstrong always said it was not about the bike and he was right. Brailsford has always said it’s about marginal gains. He’s been right, just seemingly ones that extended beyond carting personal pillows to different locations.

This saga is far from over. Denials will be issued. Further revelations will emerge.

Journalists and Team Sky (now Ineos) apologists, who for so long have refused to be drawn on the potential disgrace, will start to delve in. A fire has been ignited, and there’s ample wood leftover to hurl towards it.

But ultimately, this all amounts to the saddest of realisations for the sport of cycling.

What you can’t yet change, is the perception that onlookers can’t truly believe or trust what they are watching.

Cycling remains a thing, that sadly, definitely doesn’t add up.