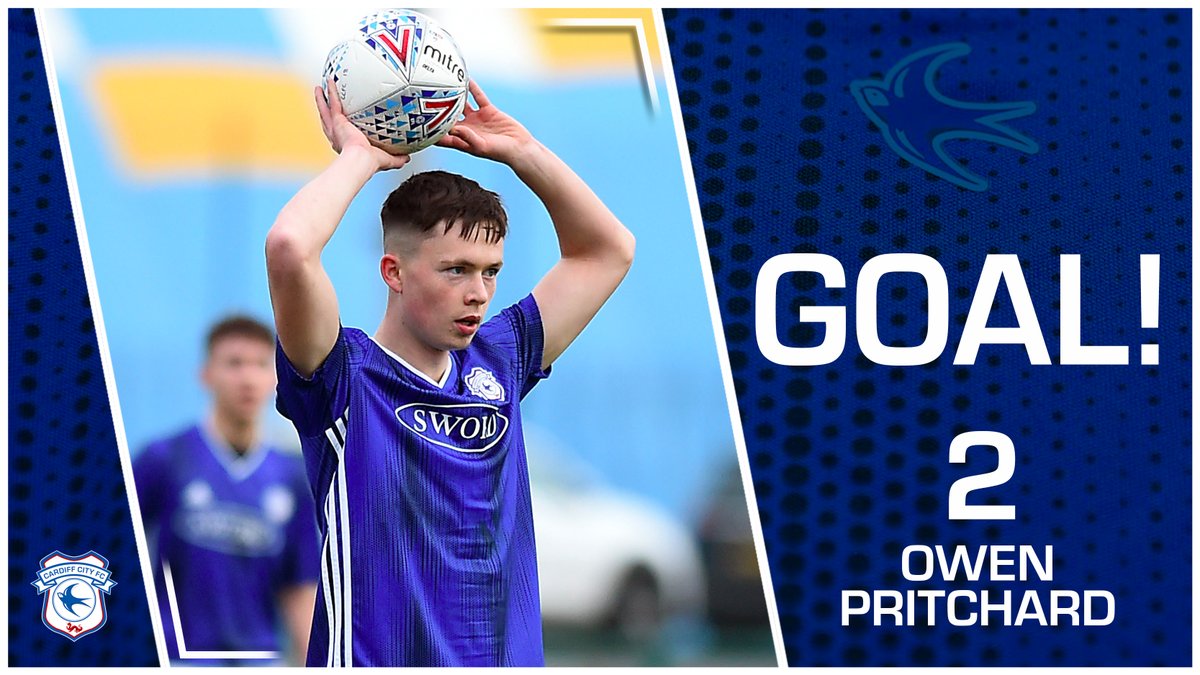 The young Bluebirds stunned their visitors from Watford with a powerful recovery at the Cardiff International Sports Campus.

Cardiff City were 2-0 down with 15 minutes left in the Professional Under-18 Development League, but they battled back to earn a 2-2 draw.

Dominic Hutchinson had scored both Watford goals, after 14 and 56 minutes.

The Bluebirds were also forced into a late change when Rhys Schwank, who was due to be among the substitutes, went on at the start with Ryan Kavanagh on the bench.

Eli King tried an ambitious long range shot after 10 minutes for Cardiff, but that was saved by Watford ‘keeper Myles Roberts.

Hutchinson finished from an acute angle after 14 minutes to put the Hornets in front, while he made it 2-0 from a penalty just before the hour. Goalkeeper Yanko went the right way, but could not keep Hutchinson’s shot out.

Watford are second in the PDL Under-18 South table on 36 points and they were in control, but Cardiff showed great character and spirit to fight back.

Colwill struck with 15 minutes left to give Cardiff hope, firing into the bottom left-hand corner.

U23 | POSTPONED: Monday afternoon's clash against @CAFCofficial has been postponed due to a waterlogged pitch.

A new date for this fixture will be announced in due course.

Then right-back Pritchard charged forward and struck a shot from 20 yards which left ‘keeper Roberts helpless.

That completed a 2-2 draw and the Bluebirds can take satisfaction from their team spirit and willingness to fight back.

Cardiff’s scheduled PDL Under-23 match against Charlton Athletic away on Monday afternoon has been postponed because of a waterlogged pitch. The fixture will be rearranged.