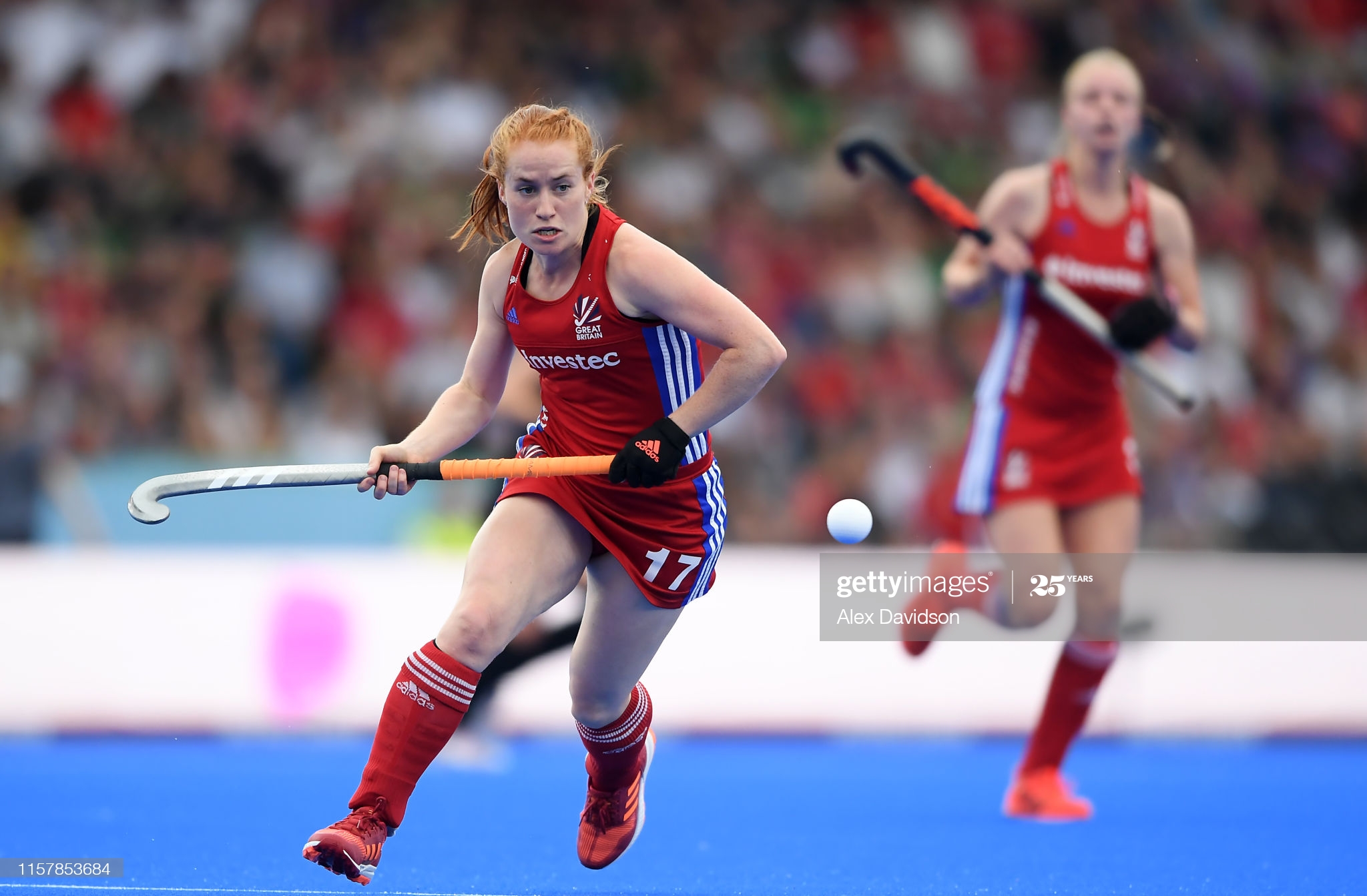 The Cardiff-born player’s third goal for GB gave her side the lead.

Tiphaine Duquesne’s penalty stroke in the final minute of the first-half brought the hosts level.

The game ended 1-1 but GB picked up a crucial extra point as they won the penalty shoot-out 3-1.

Jones, who has 96 caps with Wales, will be back in action on Sunday in the second game against Belgium.

Fellow Welsh international Leah Wilkinson is missing the double headers in Holand and Belgium due to a foot injury.

GB skipper Laura Unsworth said: “We’re a bit disappointed to come away with a draw.

“We came out really hard and had a strong start, we should have probably killed the game in the first quarter after having some really good chances to make it two or three-nil.

“It’s great that we got the bonus point in the shootout which is a step up from the other day when we played the Dutch, but we’re a bit disappointed overall.

“I think Belgium got more into the game as it went on and we allowed them to do that. We need to go back, debrief and see how we can change it come tomorrow.”