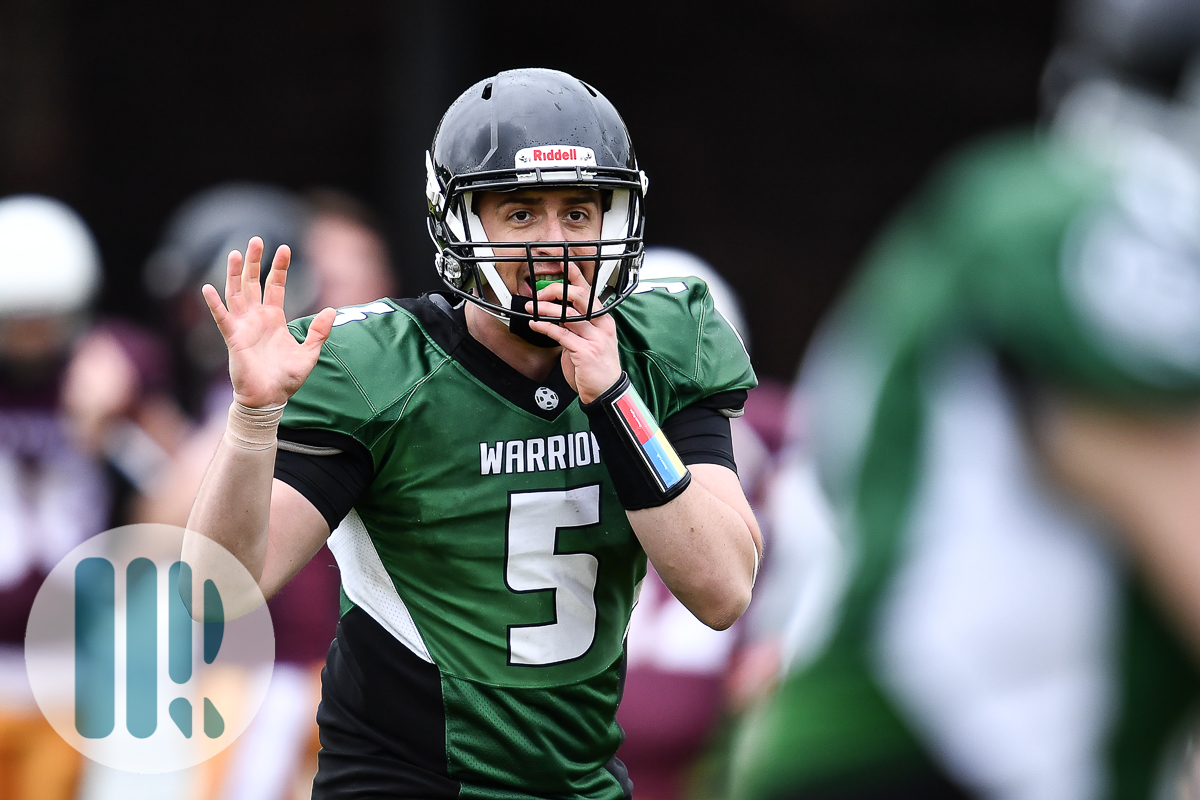 The Warriors, who went through their eight game regular season unbeaten, take on the 6-2 Bournemouth Bobcats on the full-size 100 yard 3G pitch at the New River Stadium, White Hart Lane in North London.

The game, which kicks off at 12noon, is to decide the champion of the British American Football Division Two Southern Conference, is being streamed live on You Tube.

It is part of a weekend of games at the north London venue as part of the Britbowl XXXIII (33) weekend. Sunday’s junior final between the East Kilbride Pirates and London Blitz and the senior Premiership final between northern champions Tamworth Pheonix and defending national champs the London Warriors also being streamed on the BBC website.