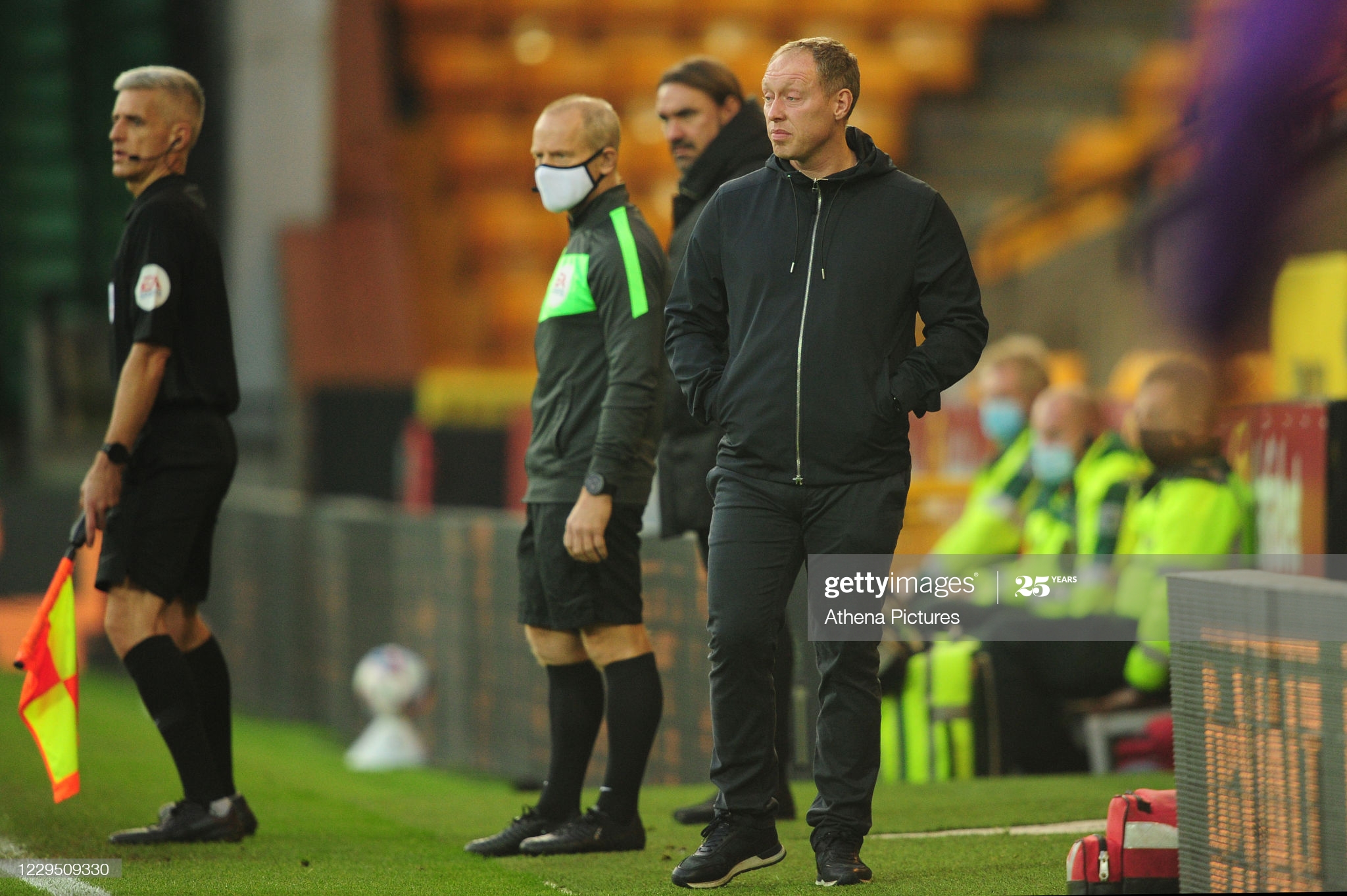 Steve Cooper said Swansea City could have had six points on their travels this week but ended up with just one. Pic: Athena Pictures/Getty Images

Steve Cooper reckons Swansea City could have been on top of the Championship perch – had they knocked the Canaries off theirs.

The Swans boss insisted his side have not got the rewards their performances have deserved this week after being denied by Norwich City keeper Tim Krul.

Marco Stiepermann’s winner with just six minutes left ensured a first league defeat on their travels for Cooper’s side as they slipped to sixth.

Been learning from @realDonaldTrump WE WON BIG TODAY – Lawsuits have been issued on the EFL, Norwich City, KFC, McDonalds, Pennsylvania, Georgia and the BBC. Swans are top of the league

But they are still just three points behind leaders Reading – and with a better goal difference – and wondering what might have been after their mid-week draw at Brentford.

“We should have got six points this week,” insisted Cooper. “If someone had offered us the chances we created today we would have taken it, but we didn’t put them away, unfortunately.

“We are just disappointed not to put the chances away. I thought we could have been on the front foot more in the first half, but we did that in the second half and there were points up for grabs.

“Tim Krul has made more saves in this game than he probably has all season.

“For large parts I thought we defended really well and I can’t really remember Freddie (Woodman) making a key save, but they have managed to put the ball in the back of the net once and it has cost us the game.

“It was a tight game and we were playing to win… but we didn’t manage to score and that is the most important thing.

Cooper also insisted the Swans should have had a penalty after Jake Bidwell was tripped in the box.

“The players are adamant it was a penalty,” he added.

“I don’t want to say too much, but it’s the way it’s going for us at the moment with the decision we got at Bristol City.

“We’ve been up against it recently with these decisions, but we won’t let it get in the way of our work and what we want to do.”

“We have to look at ourselves, and it is a bit raw because of the nature of it with the goal coming so late.