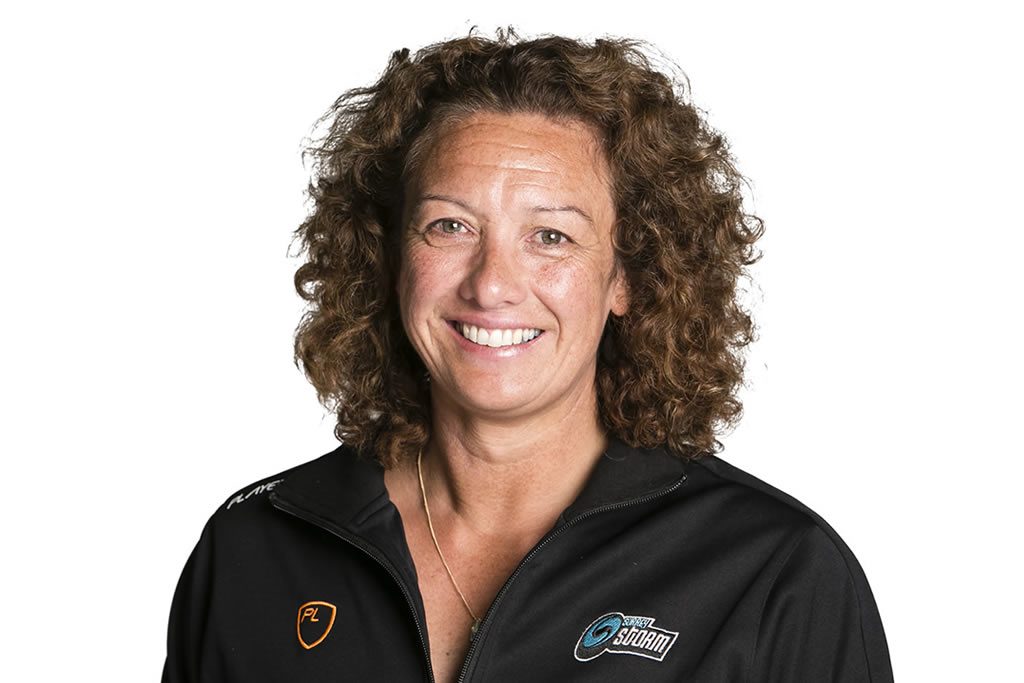 Rebekah Robinson and Latanya Wilson, Dragons two import players from Jamaica, are with the team and are playing this weekend.

Robinson and Wilson, the Dragons’ two 2020 import players, have already made a big impression in the green dress, helping the team to the semi-finals of the 2019 British Fast 5 All-Stars tournament.

Sunshine Girlz defender Latanya Wilson has signed a one year deal with Welsh team Celtic Dragon, a contract which can be extended through next season.

The former Gaynstead High pupil also studied entertainment and culture at the University of the West Indies.

Teenager Wilson was part of the Jamaican squad who defeated England 70-66 in the Netball Nations Cup semi-finals at London’s Copper Box.

Jamaica went through to the final and played New Zealand, taking the silver medal after a 56-67 defeat.

“Things are really starting to take shape now and we are focusing on starting strongly at Arena Birmingham against Storm on 22 February.

“It is wonderful to have Rebekah and Latanya back with us and the squad has given them a great ‘croeso’ back to Wales. It’s particularly exciting to see that Latanya broke into the Sunshine Girlz squad for the Nations Cup.”

The tri-tournament will feature three matches each, comprising four 10-minute quarters and will be one of the final pieces of preparation for the teams involved ahead of the new Vitality Netball Superleague season starting on February 22 at the ‘Big Season Opener’ in Arena Birmingham when Dragons will face Surrey Storm.

Tickets are on sale for Dragons’ tri-tournament and are priced at £10 for adults and £7 for children for three games.