Robert Jones: Swansea Win Over Australia Was The Most Special Of My Career

Robert Jones cherishes each one of his 54 Wales and three British and Irish Lions caps. But the proud son of Trebanos says that Swansea’s 1992 triumph over then World Cup holders Australia means more to him than his victories in a red jersey. The scrum-half played 286 times for the Whites between 1983 and 2002, and was wearing the No.9 shirt when the Wallabies paid a visit to St Helen’s on 4 November 1992. The match will be re-lived on S4C’s Clwb Rygbi, at 6.15pm on Saturday 6 June, and will also be available to watch on S4C Clic and BBC iPlayer after broadcast. 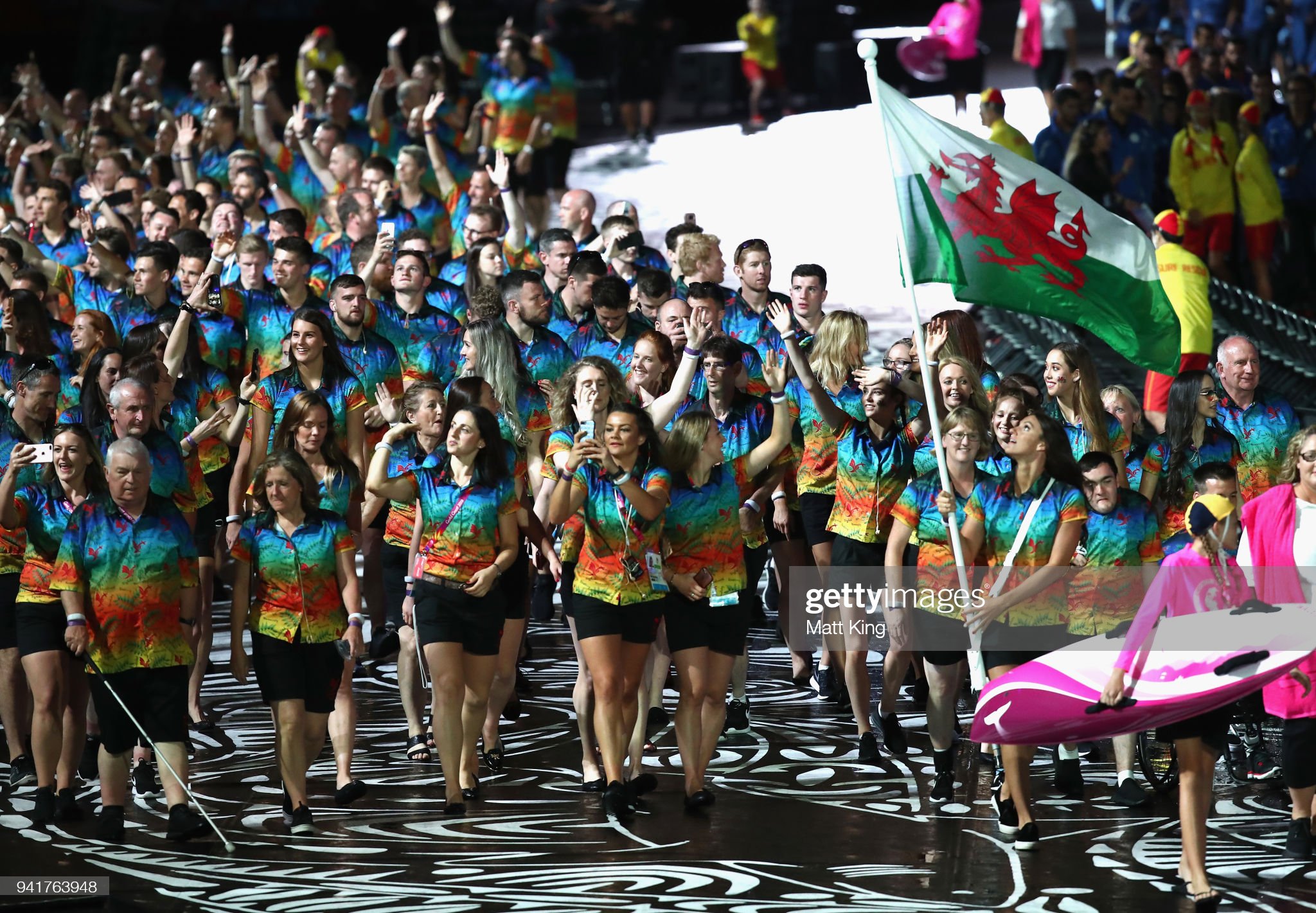 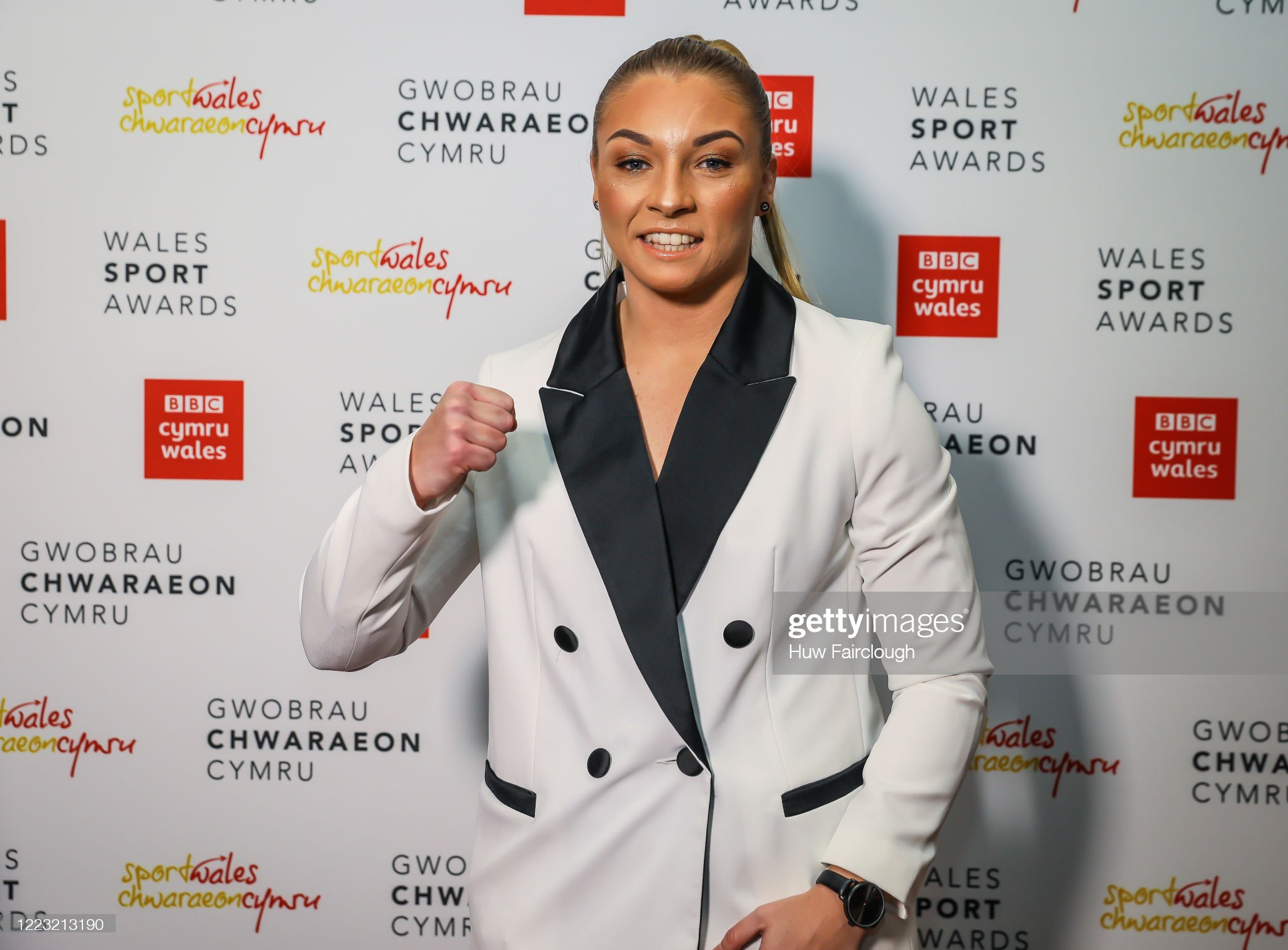 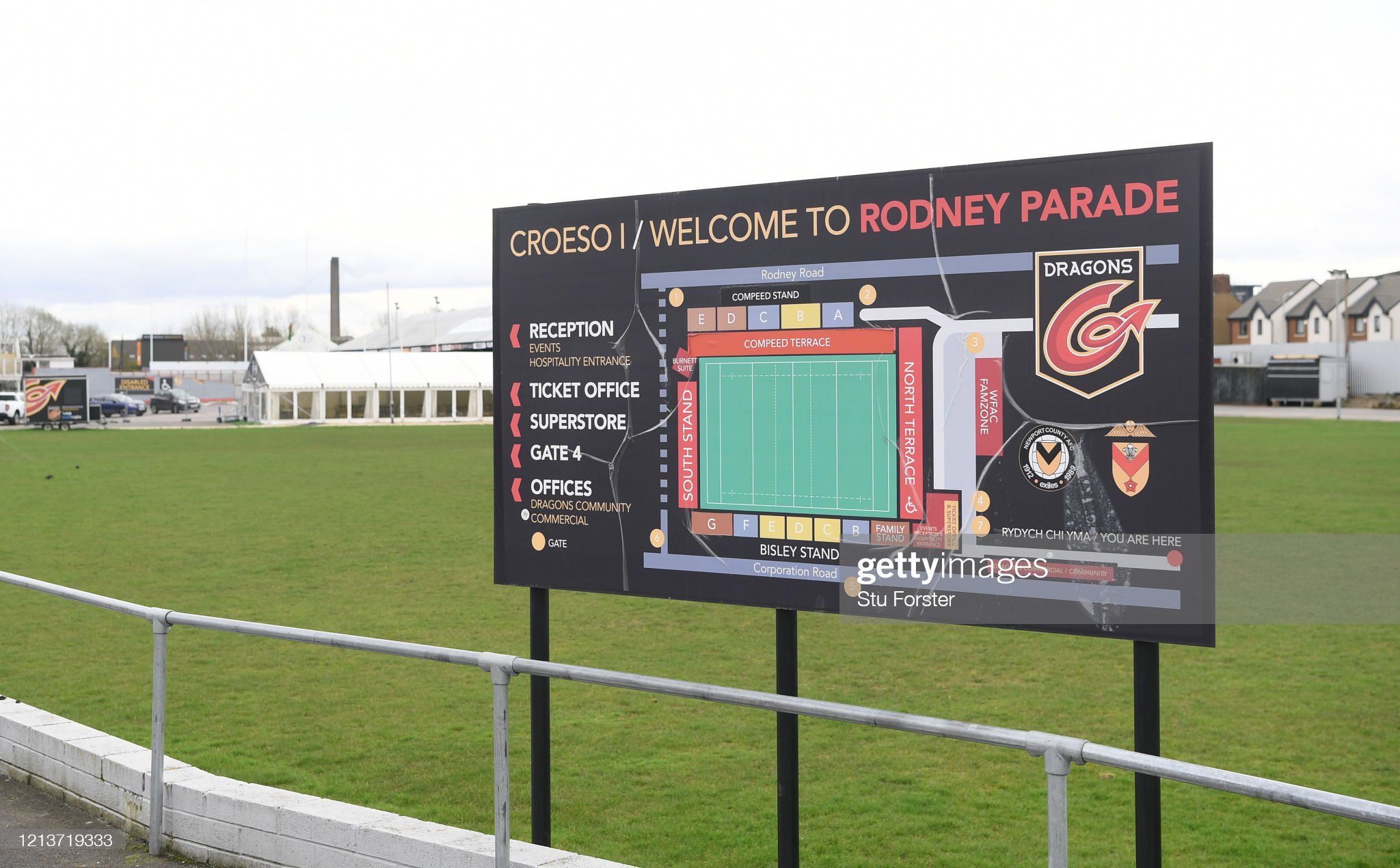 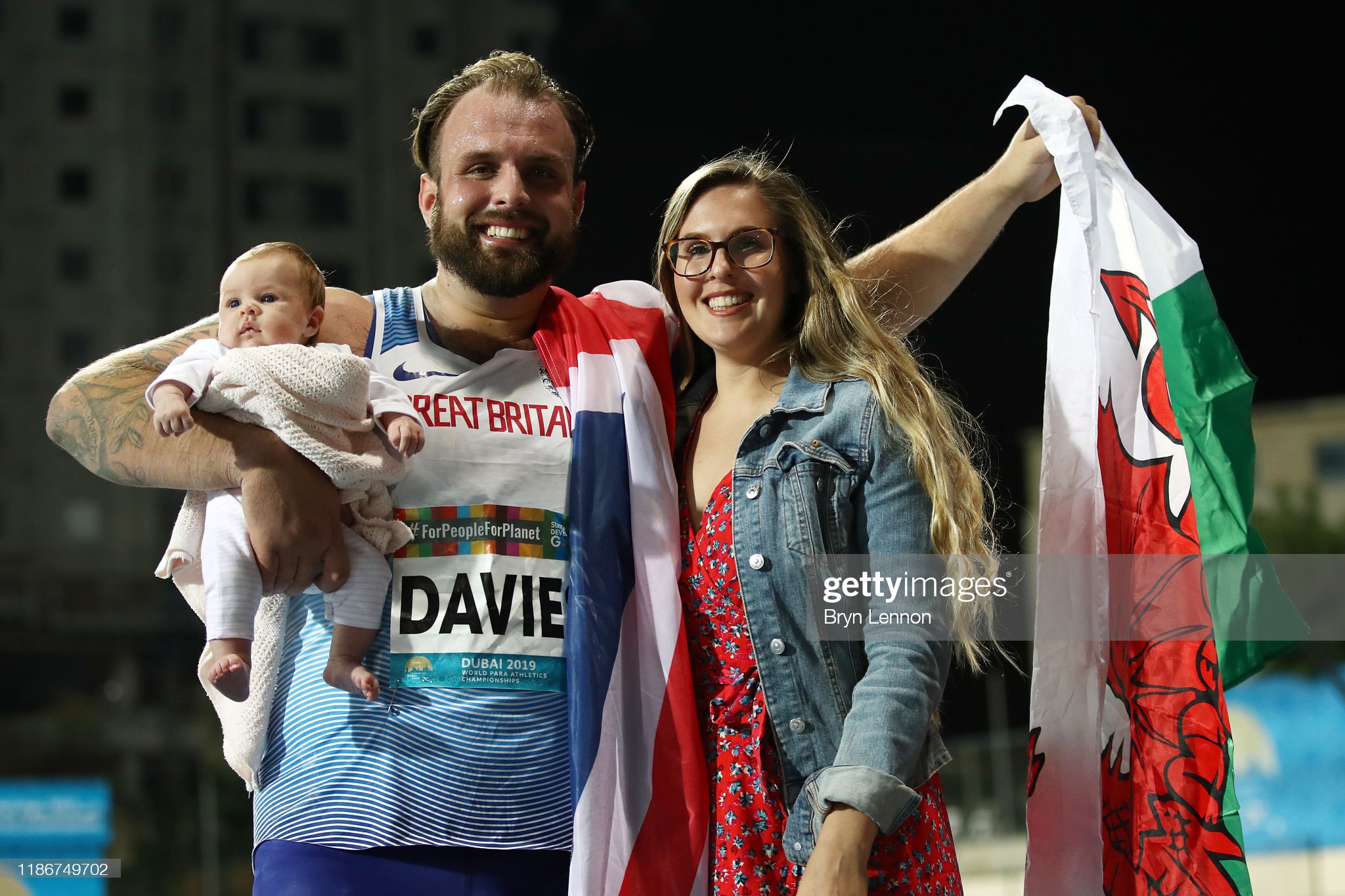 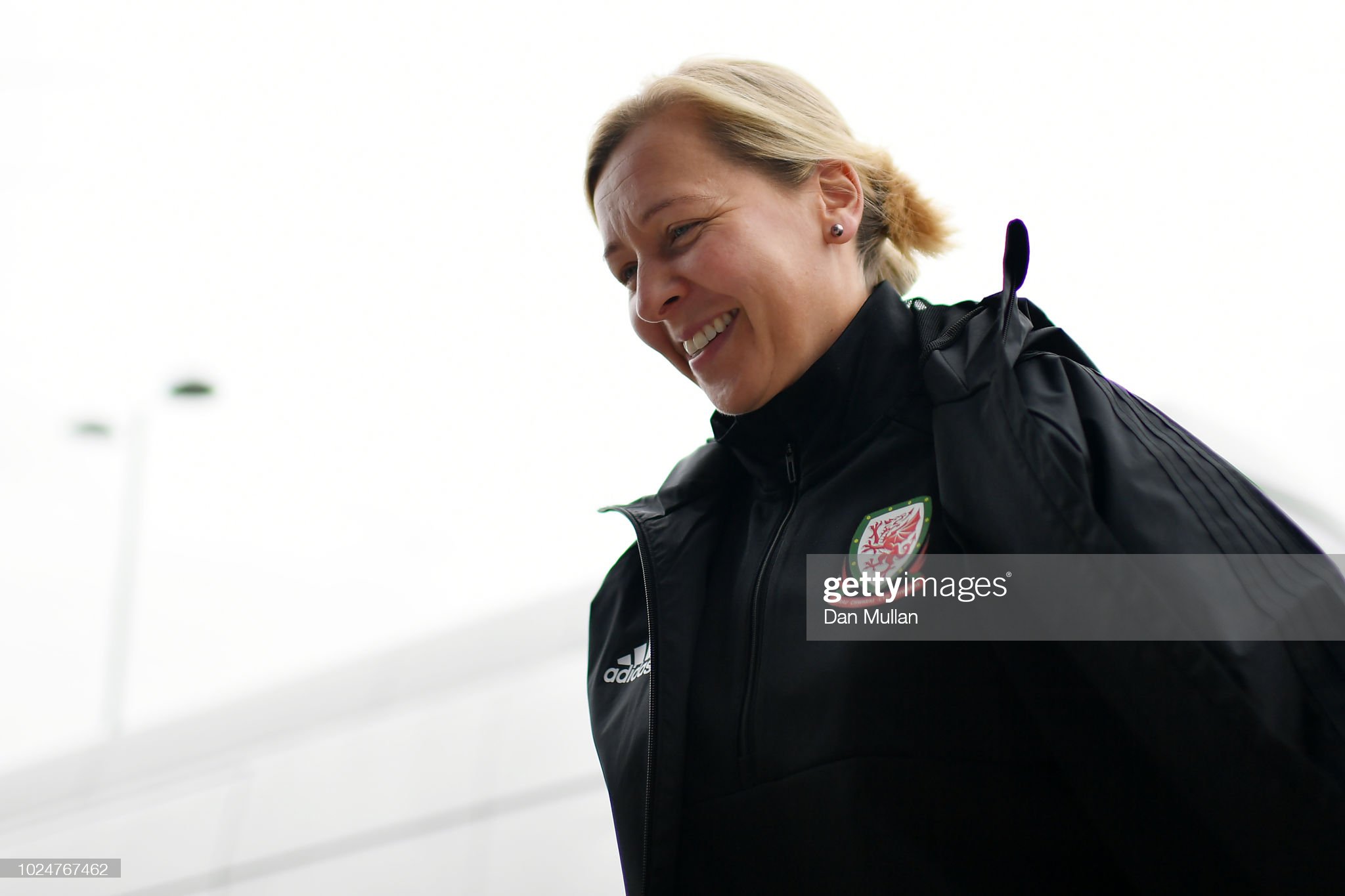 We're Back In The Old (1-0) Routine, Says Jayne Ludlow

Jayne Ludlow insisted Wales are back in the old routine after Rachel Rowe’s goal rekindled hopes of qualification for the Women’s Euro 2021 finals. A vital 1-0 win away in Belarus has put Wales in second place in Group C, just two points behind leaders Norway, who thrashed the Faroe... Read More
9/10/2019Graham ThomasNo commentsDai Foot 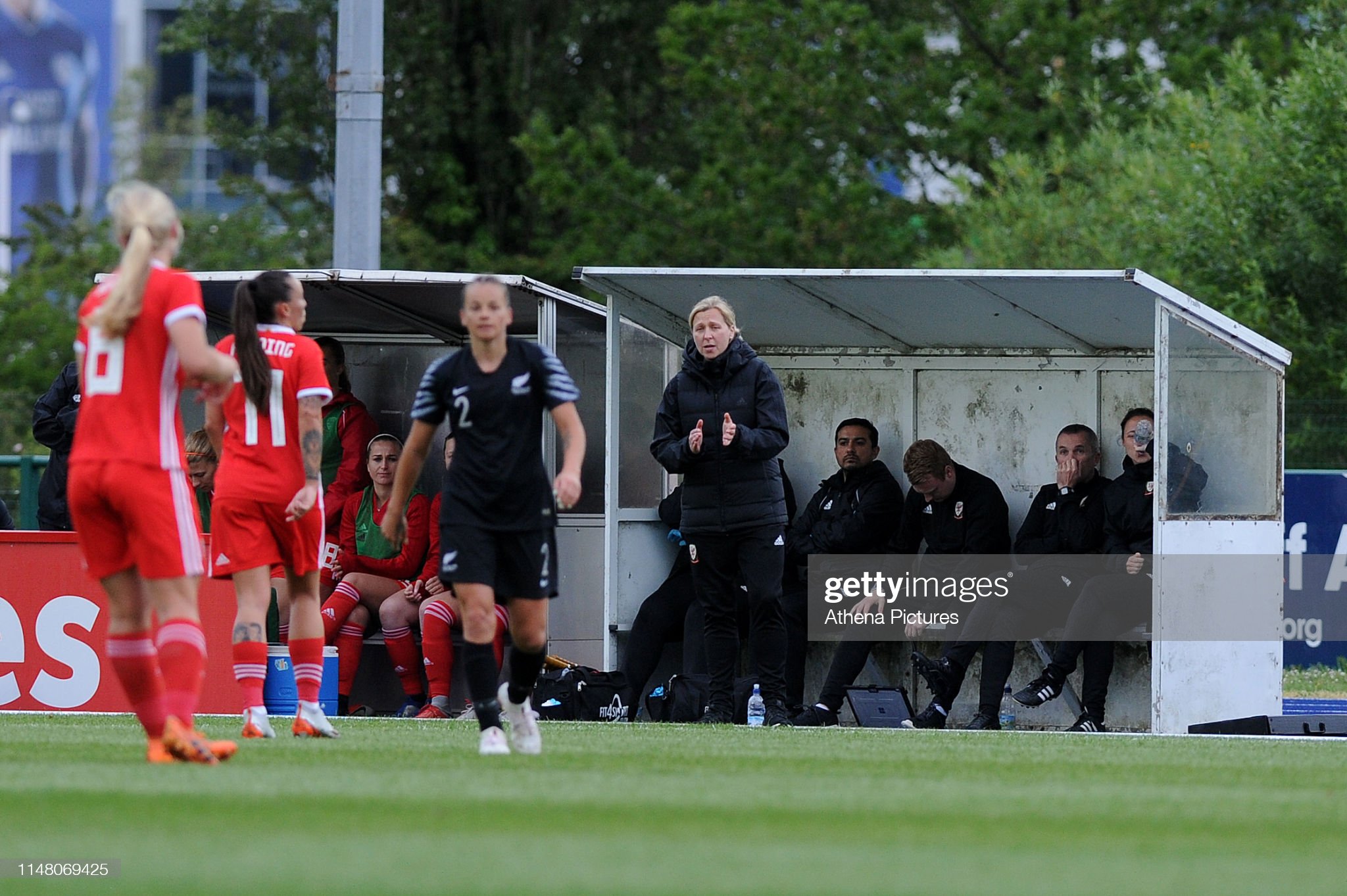 Jayne Ludlow insists she will be happy with a narrow victory in Belarus this evening as Wales bid to get their Euro 2021 qualifying campaign back on track. The Wales manager will be hoping for a positive result to make up for the points dropped in the recent 2-2 home... Read More
8/10/2019Graham ThomasNo commentsDai Foot 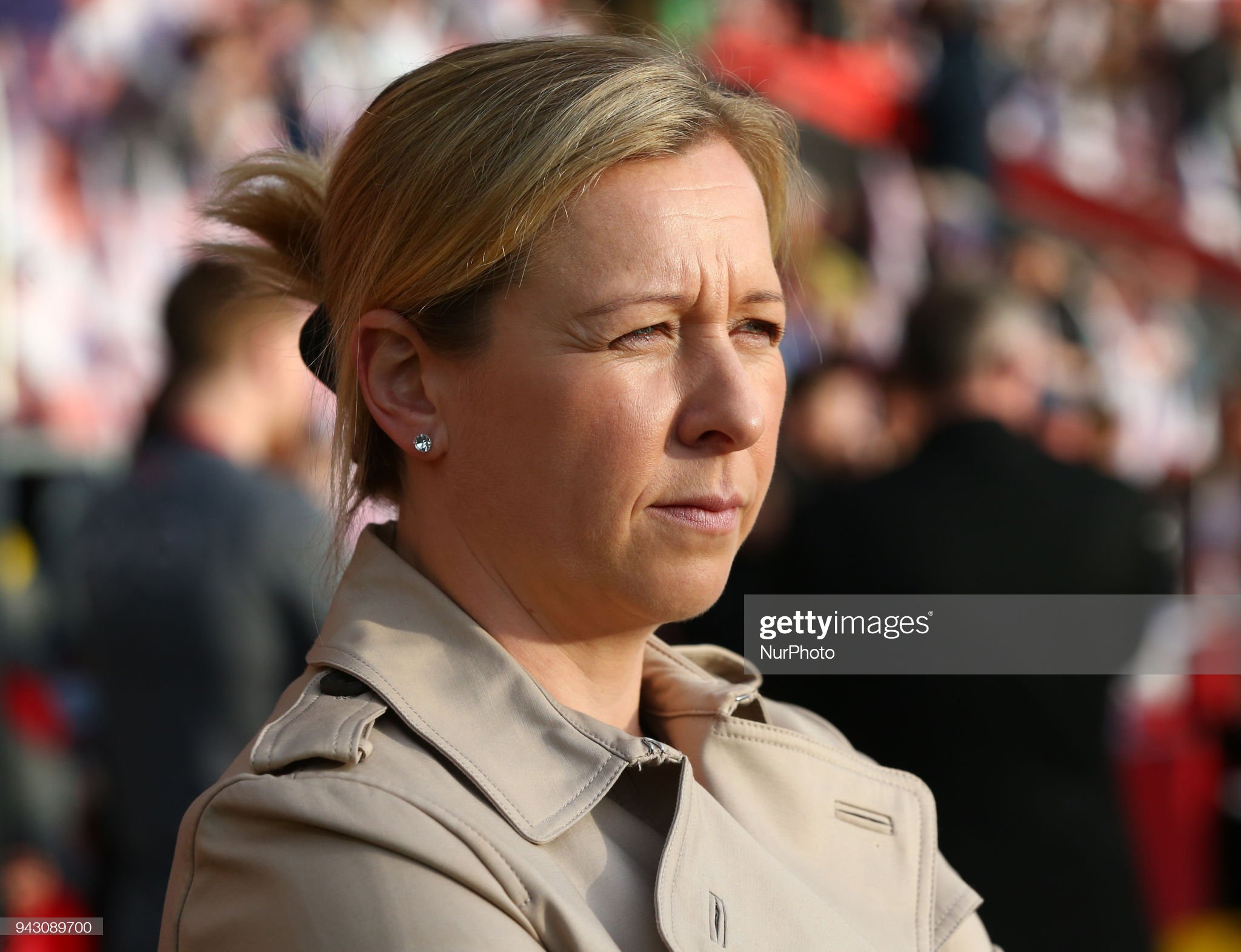 Jayne Ludlow Admits: I Don't Want To Go Through Another Wales Game Like The Last

Jayne Ludlow has revealed the extent of her frustration as Wales manager as she bids to guide her team to qualification for Euro 2021. Ludlow has named her squad to visit Belarus on October 8 and has been able to recall Rachel Rowe and Nadia Lawrence, who have both recovered... Read More
27/9/2019Graham ThomasNo commentsDai Foot, Features 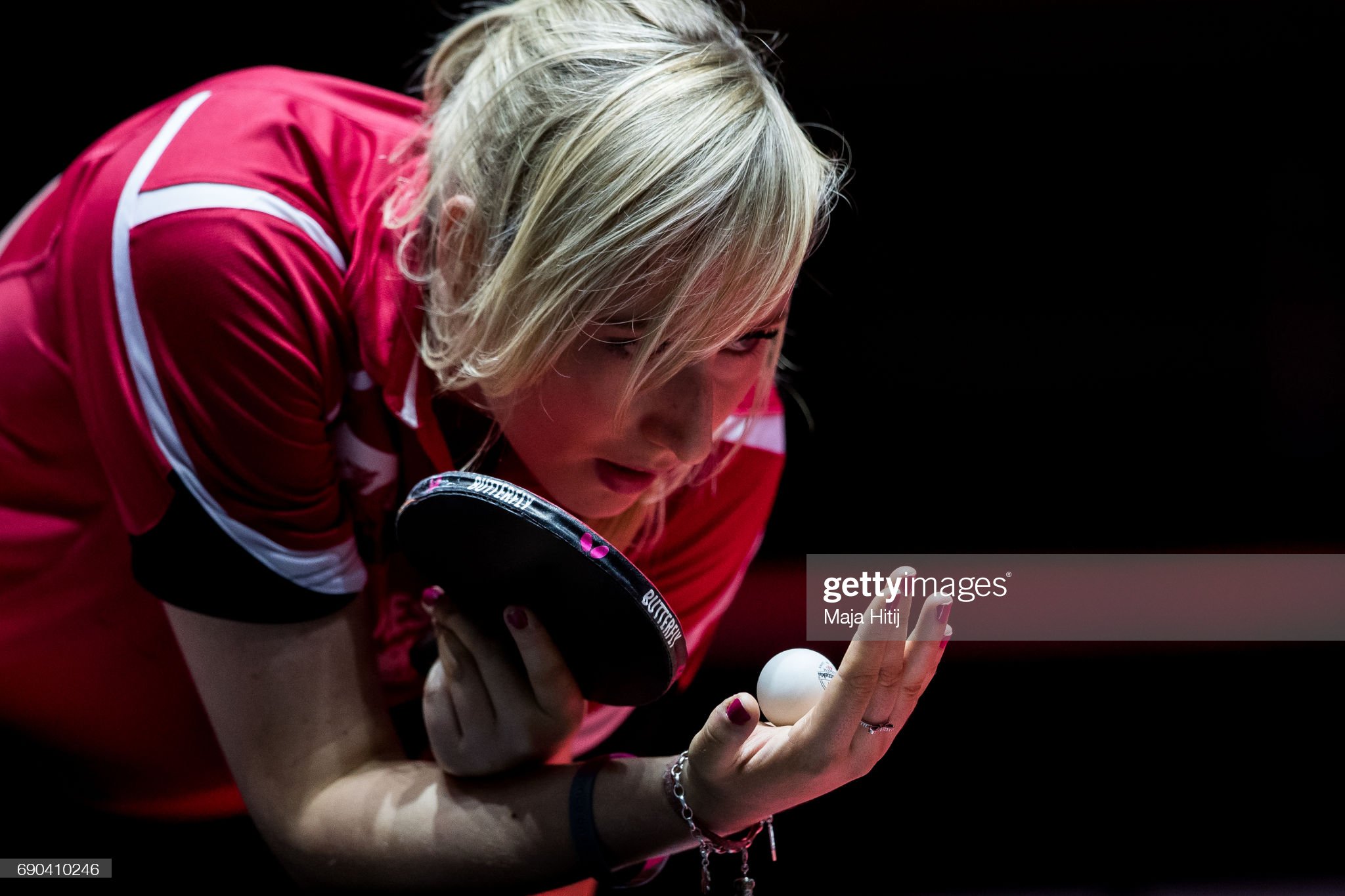 Charlotte Carey Mixes It In Minsk . . . With Olympic Entry The Prize

Charlotte Carey has already been to three Commonwealth Games events with Team Wales, but now she is about to broaden her horizons after being selected to represent Team GB at the European Games in Minsk. The Abergavenny-born, Swedish-based Welsh champion received an early 23rd birthday present when she was named... Read More
6/6/2019Graham Thomas1 commentDai Box, Dai Games, Dai Table

Wales got their FIH Men's Hockey series campaign off to a superb start as they beat Canada 3-1 in Kuala Lumpur. James Carson gave Wales the lead just before the end of the second quarter from a penalty corner in a game which saw the start delayed by 90 minutes for... Read More
26/4/2019Ian GordonNo commentsDai Games, Dai Hock
Load More