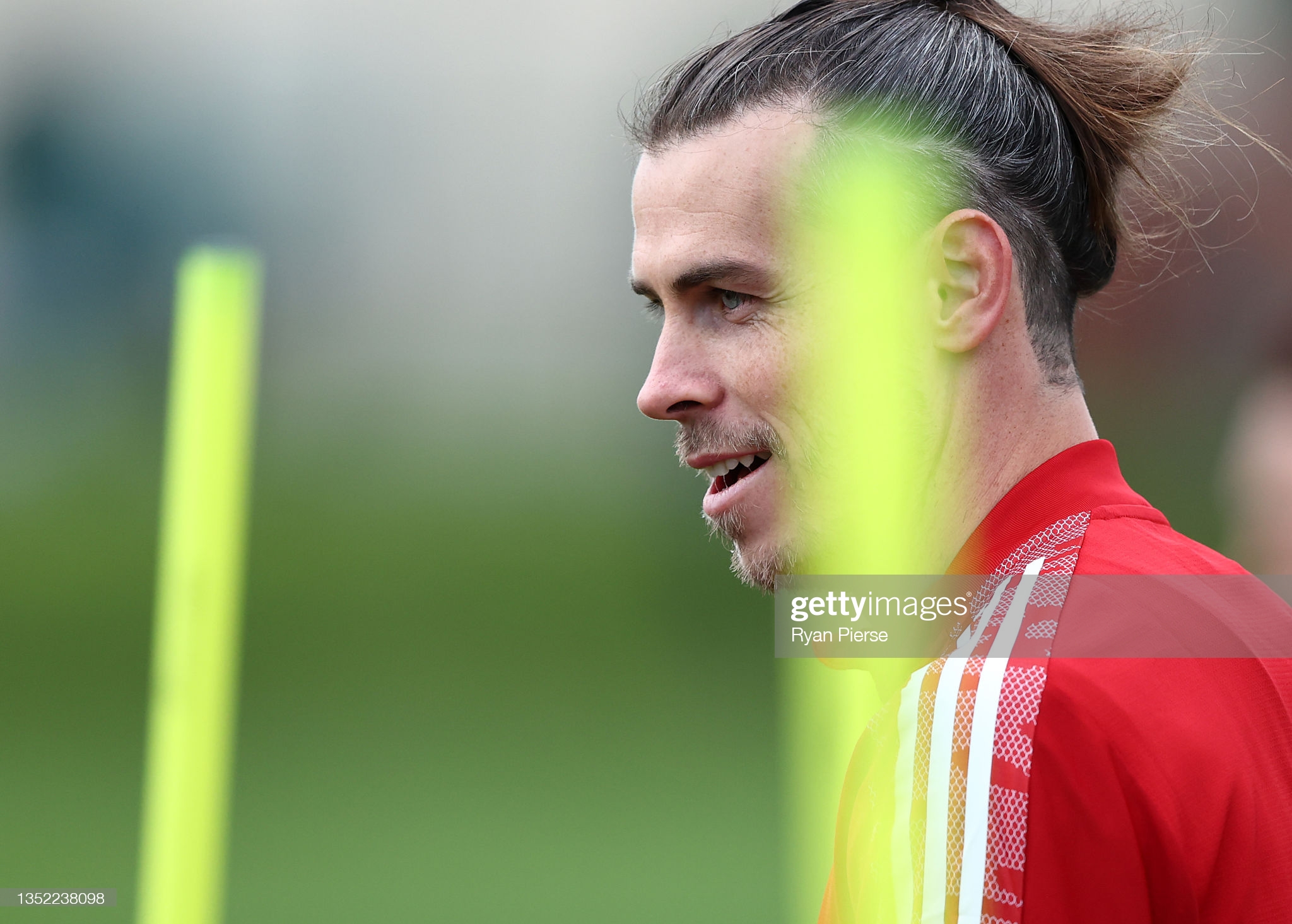 Gareth Bale has won his fitness battle and is ready to crown his “incredible journey” with a 100th Wales cap on Saturday.

Bale became Wales’ youngest ever player in May 2006 when making his debut in a friendly against Trinidad & Tobago at the tender age of 16 years and 315 days.

Over 15 years on and Bale will become the second Welshman after Chris Gunter to reach the three-figure milestone.

The Real Madrid forward has recovered from a hamstring tear which has kept him out for two months to feature in the vital World Cup qualifier with Belarus.

“It has been an incredible journey and one that started very young,” said Bale, Wales’ record scorer with 36 goals.

Wales football team training this morning ahead of the FIFA World cup qualifiers, Gareth Bale back after injury. pics by Andrew Orchard pic.twitter.com/3ClYj8F6Du

“To get 100 caps will personally be an incredible achievement and one you never think about when you start out.

“We have been through the lows when I first joined to grow Welsh football, to try to put it on the right path and inspire the generations coming through.

“I think even now the youngsters have watched us come from a lower-ranked team to a higher-ranked team. It has given them a drive to push to get better as we have been that inspiration through the years.

“We have all bought into it – the fans, the team, the staff – and every manager has bought in to the same philosophy that we want to push Welsh football as far as we can.

“We have done a great job and hopefully there is more to come.”

Bale, a four-time Champions League winner at Real, has had a glittering career and arguably been British football’s greatest ever export.

The 32-year-old has played at two European Championships – his goals being instrumental in Wales reaching the semi-final of Euro 2016 in France – and playing at a World Cup remains a glaring omission on his celebrated CV.

Another day spent wondering how a giant Gareth Bale statue like the Colossus of Rhodes would look straddling the River Taff. pic.twitter.com/dQA2UI2qm2

“The World Cup is something at the top of everyone’s list,” said Bale, who admits he is being cautious over his fitness and may not last the full 90 minutes against Belarus.

“It is the next thing we want to do – the thing we haven’t done before.

“As much as I will enjoy hopefully getting the 100th cap, the most important thing is the game and not the occasion.

“As soon as the whistle goes I will not be thinking about anything other than getting three points.”

Asked about a possible present from the squad to mark his 100th cap, Bale said: “I want them to give me three points. That would be the perfect gift because we need them.”

Wales are guaranteed a World Cup qualifying play-off spot in March due to their Nations League success.

But Wales could make life easier for themselves with positive results against Belarus and Belgium, who they play on Tuesday, in their final two qualifiers.

Question: “Do you have any memories of watching the WC that stand out as a kid?”

Bale: “No, not too many because Wales weren’t in any.”

Sassy Bale is my favourite Bale.

Four points would be enough to secure second place in Group E and home advantage in their play-off semi-final.

Bale said: “We will fight to the death to try and qualify for this World Cup.

“We are in a decent position where we know what our fate is and we know we’re in control of it.

“We’ll give it our all and we know the fans will be cheering us on at the stadium and behind the TV screens. So that’s all the motivation we need to push and do it.”