Wales Boss Rob Page Has Seen The Future . . . And It Looks Like Brennan Johnson

Wales may be about to have their first shot at World Cup glory in 64 years, but manager Robert Page, is already looking to a future built around the likes of Bennan Johnson. As Page prepares for the do-or-die play-off against either Scotland or Ukraine, he also has a mind on the younger generation. The caretaker boss - whose own deal with Wales only runs as far as the end of the World Cup campaign - has heaped praise on fit-again Kieffer Moore, and believes he can bring something different to the team, but has stressed the importance of preparing the younger players in the squad for the future of Welsh football.

Former Swan Steve Cooper Flying To The Heights With Nottingham Forest And Insists: "This Is A Real Team"

"It's what we have been training for and preparing for a long time, so it’s both nerve-wracking and exciting.” Those are the words of Welsh rhythmic gymnast Gemma Frizelle as she and her team-mates prepare for a massive next three weeks. First up is the Rhythmic Gymnastics British Championships in Telford this weekend, followed a fortnight later by the Welsh Championships in Cardiff.

Tesni Evans faces the biggest task in women’s squash on Tuesday night when takes on world No.1 Nouran Gohar at the World Championships. Welsh No.1 Evans – who is seeded 13 at the tournament in Cairo – has shown good form so far in overcoming Poland’s Karina Tyma and Coline Aumard of France in reaching the last 16. But she will have to produce the form of her life to unseat Gohar in front of her home Egyptian fans at the Club S Allegria.

Para Sport Star Harrison Walsh Urges Other Disabled People To Get Involved . . . As Swansea Festival Bids To Create A Legacy In Wales

Two Bad Sessions Have Cost Us . . . But We Could Have Won Four Games, Insists Glamorgan's Matthew Maynard

Matthew Maynard insists Glamorgan are still reaping the rewards of a positive approach to their County Championship campaign despite their latest defeat. The Welsh county lost by 58 runs to Durham in a match they looked well placed to win at the start of the final day. Instead, they were bowled out for just 137 with England Test hopeful Matty Potts taking 7-40, to leave Glamorgan in third place in Division Two with two wins, two defeats and two draws from their opening six matches.

Former European and Commonwealth champion Georgia Davies has announced her retirement from competitive swimming after a glittering 11-year career. Davies – who won gold at the 2014 Commonwealth Games – has decided to bow out at the age of 31, rather than go for a fourth Games appearance for Wales... Read More
9/12/2021EditorNo commentsDai Games, Dai Swim

Athletics in Wales is slowly coming back to life. There are no races or competitions, but at least some elite athletes are doing more than just running in the park. The man responsible for the return – and the sport – is James Williams. Owen Morgan asked him about the... Read More
1/7/2020EditorNo commentsDai Ath, Dai Games, Dai Xtra, Features 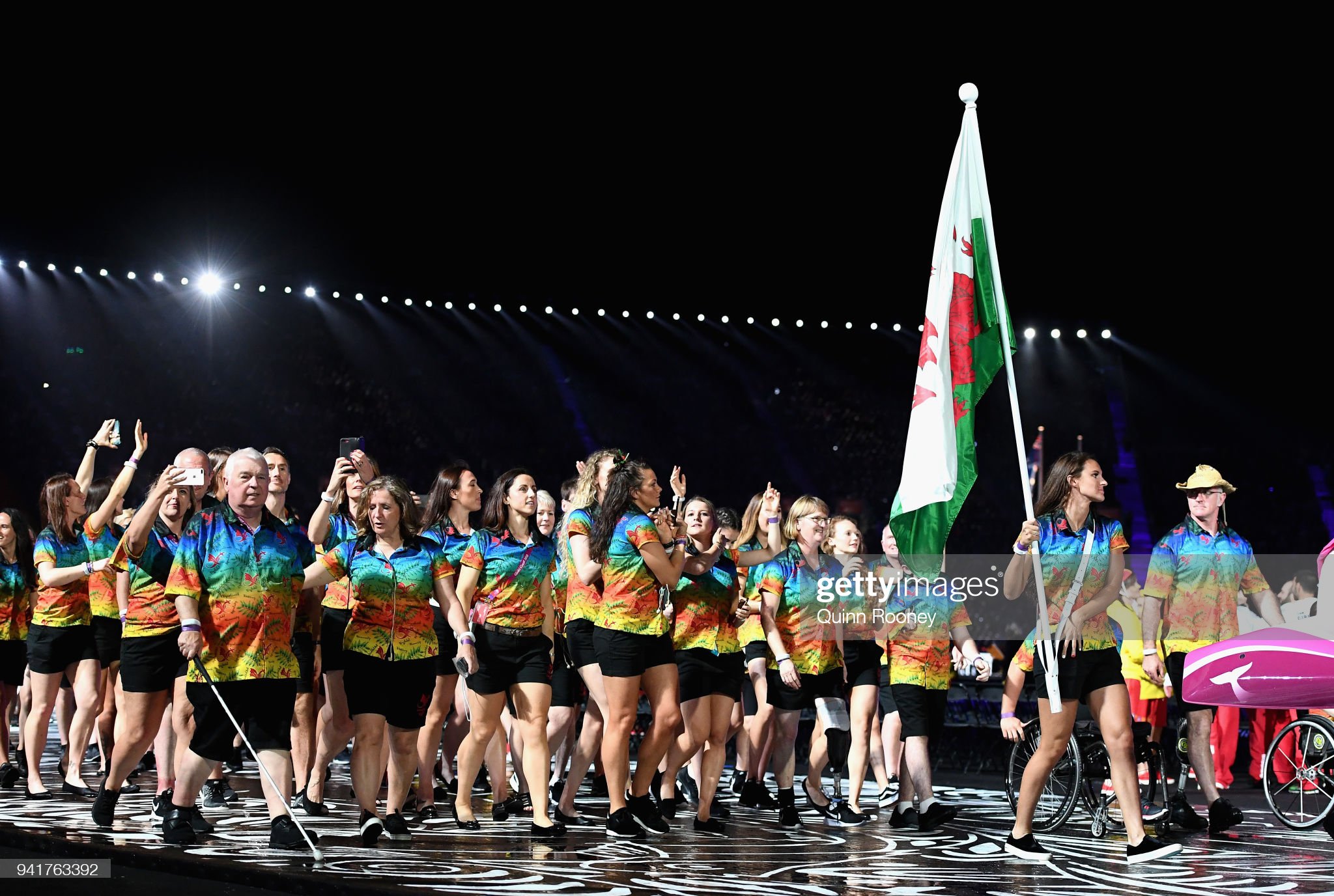 Commonwealth Games In Three-Way Scrap For Athletes In Hectic 2022

Exclusive By Owen Morgan Welsh athletes may currently be sidelined under lockdown, but in just over two years they may be facing the busiest schedule the highest level of the sport has ever witnessed. Welsh coach James Thie says athletes will have decisions to make with the World Athletics Championships,... Read More
23/4/2020EditorNo commentsDai Ath, Dai Games, Features

Hollie Arnold saved her best till last to smash the world record in the F46 javelin to pick up Wales’ second para athletics gold medal at the Commonwealth Games. Hot on the heels of Olivia Breen’s golden leap in the long jump at the Carrara Stadium, the 23-year-old World and... Read More
9/4/2018Graham ThomasNo commentsDai Ath, Dai Games, Dai Para

Heather Lewis And Bethan Davies On The Path To Gold Coast

Welsh race walkers Heather Lewis and Bethan Davies talk to Rob Cole following their selection for the Wales squad for the Commonwealth Games. The 21-strong Welsh Athletics contingent  will travel to Australia for the 21st Games, that will run from 4-15 April, as one of 70 nations sending teams to take... Read More
24/1/2018Graham ThomasNo commentsDai Ath, Dai Games

Charlotte Carey may be only 21, but the Welsh No.1 will appear to be a veteran to Commonwealth Games table-tennis debutant Anna Hursey. Carey will rack up her third Games appearance when she leads the four-strong Welsh team to the Gold Coast in April. She was 14 when she made... Read More
24/1/2018Graham ThomasNo commentsDai Games, Dai More, Dai Table, Sports
Load More