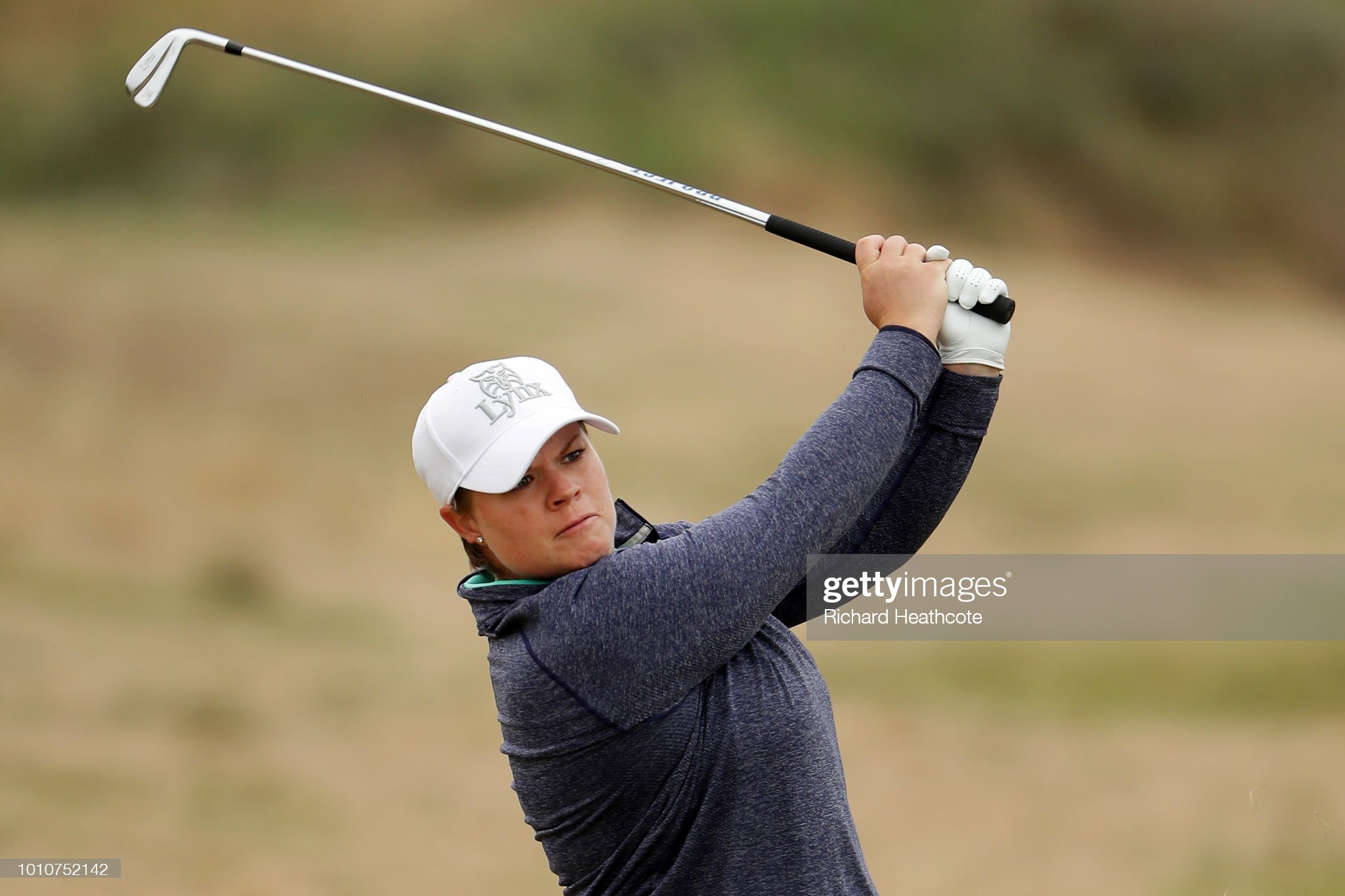 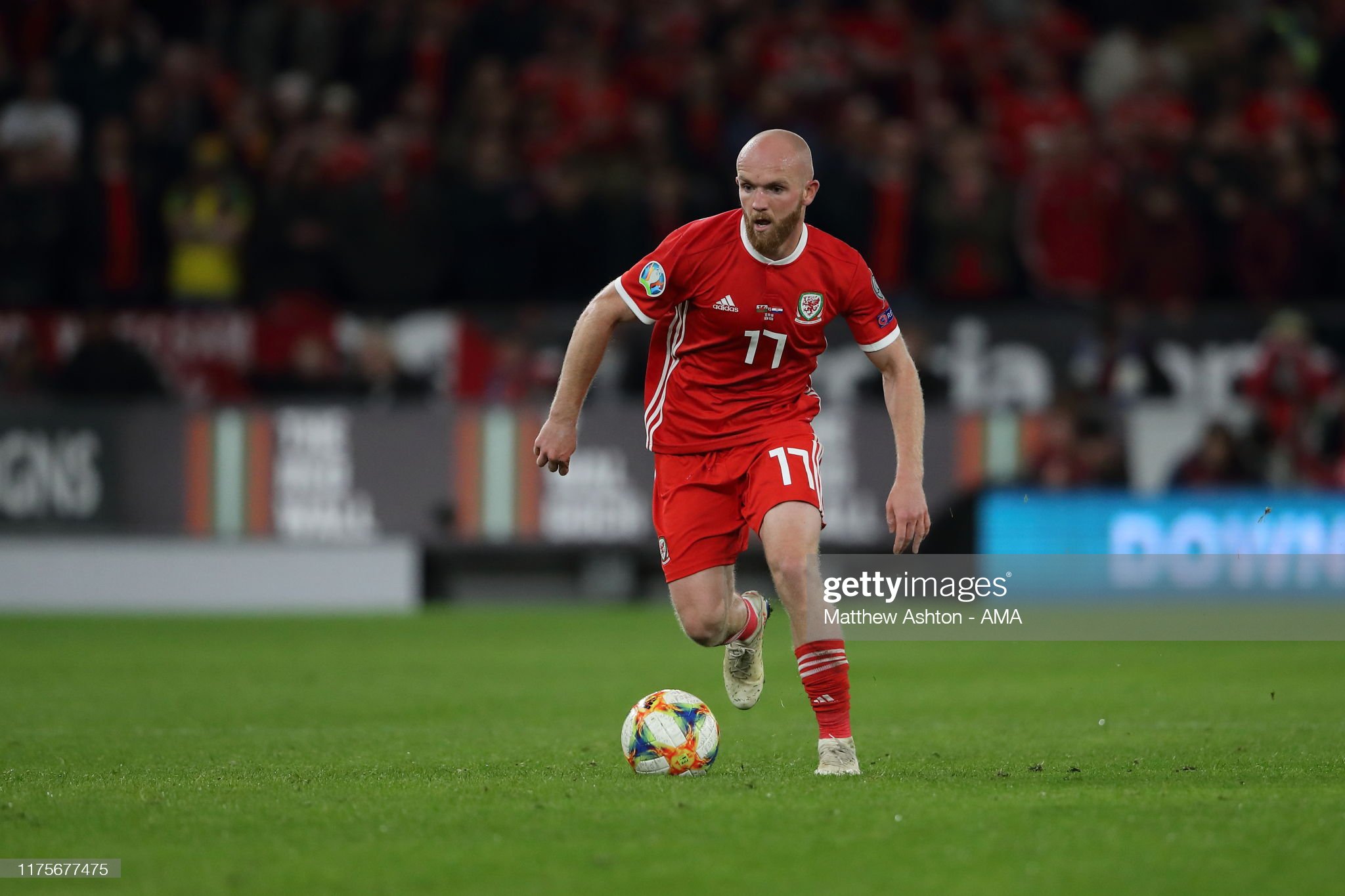 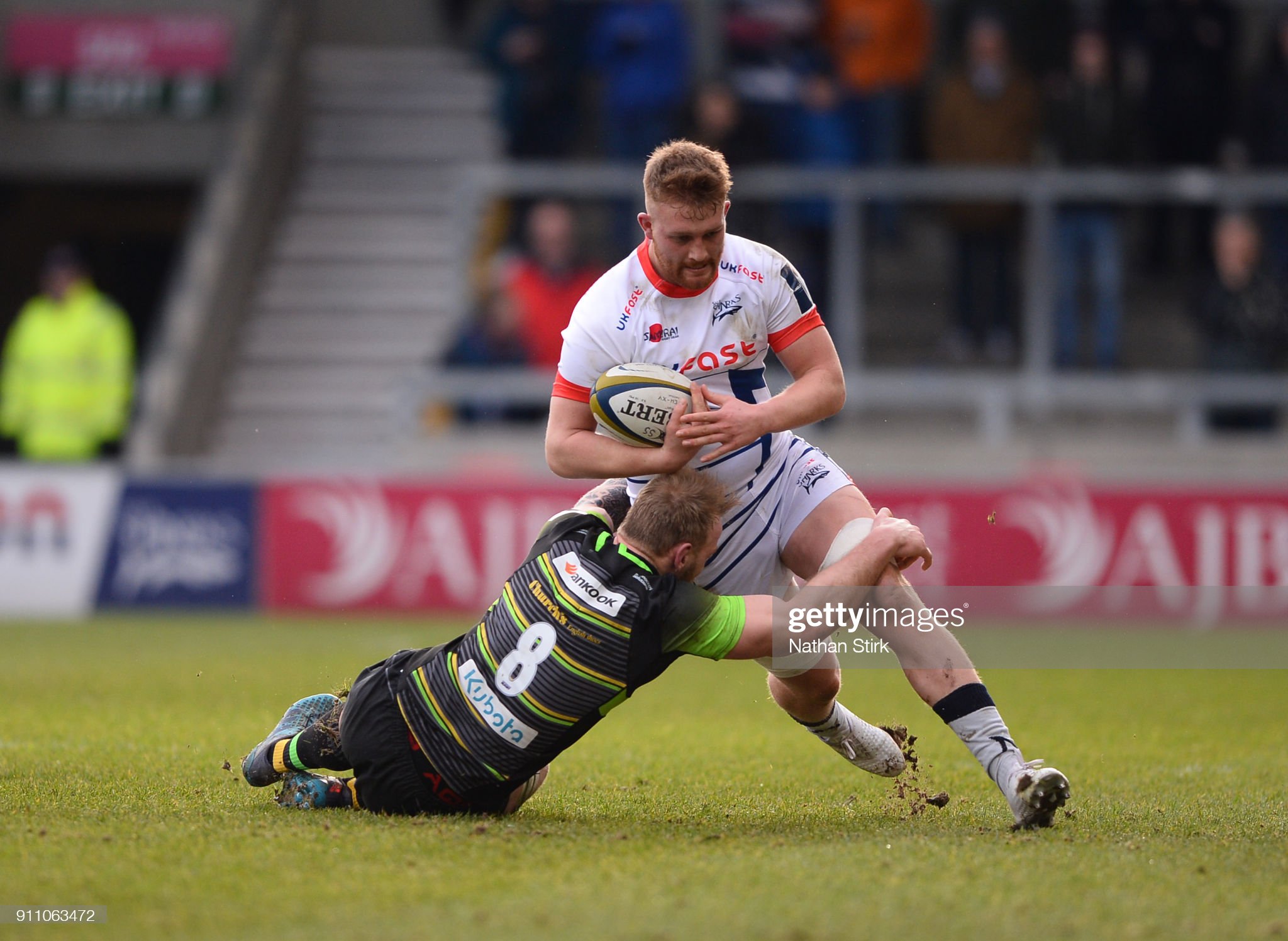 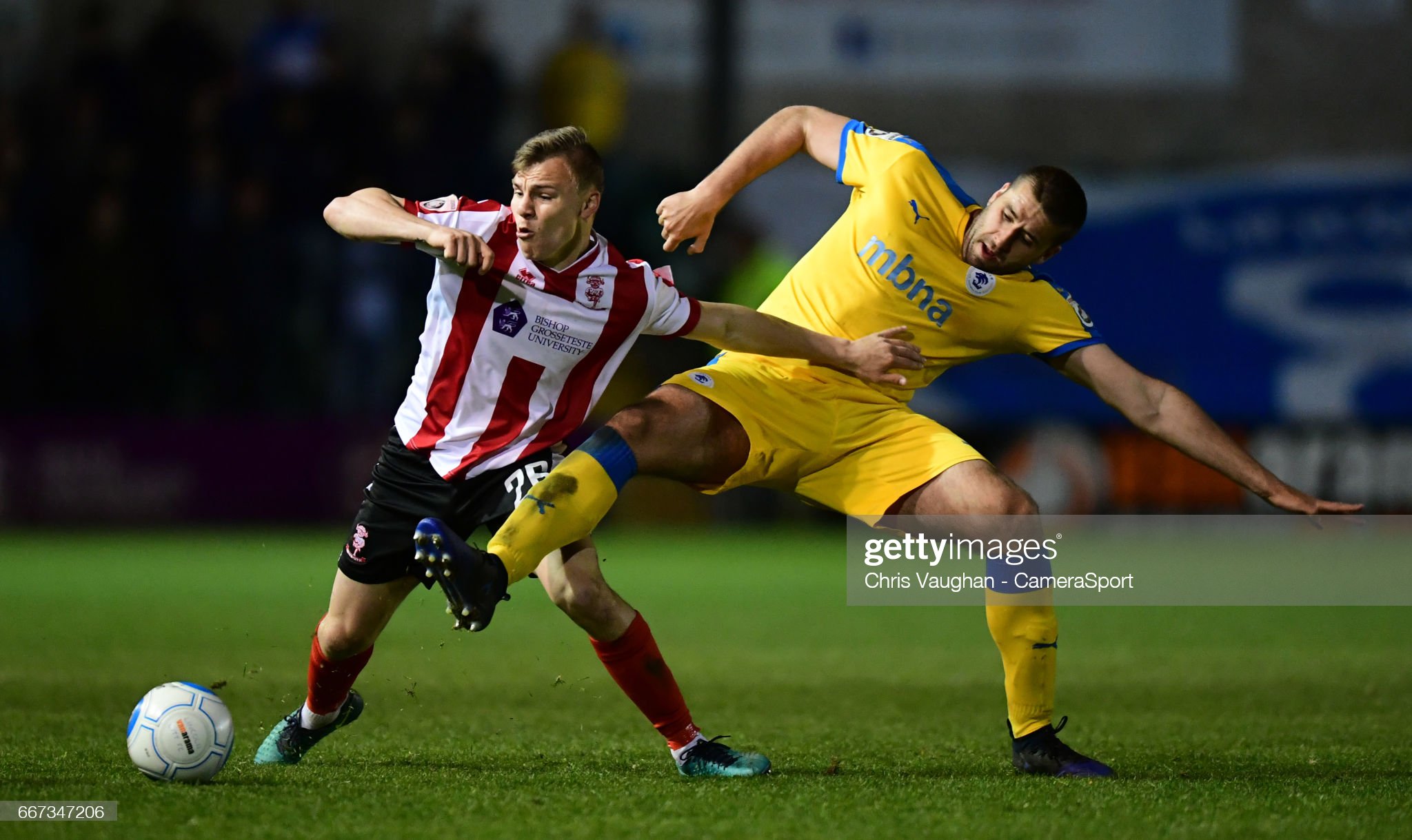 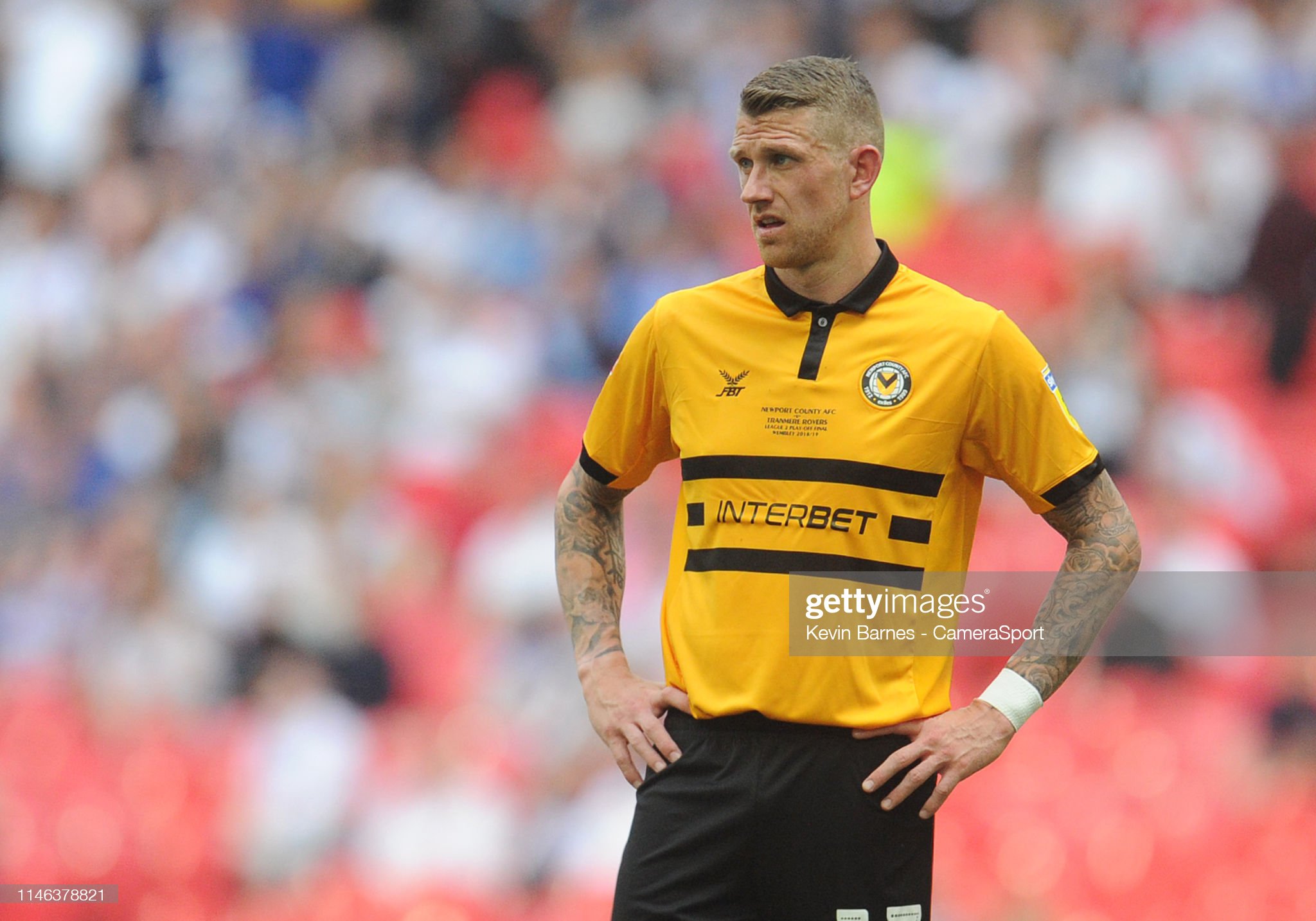 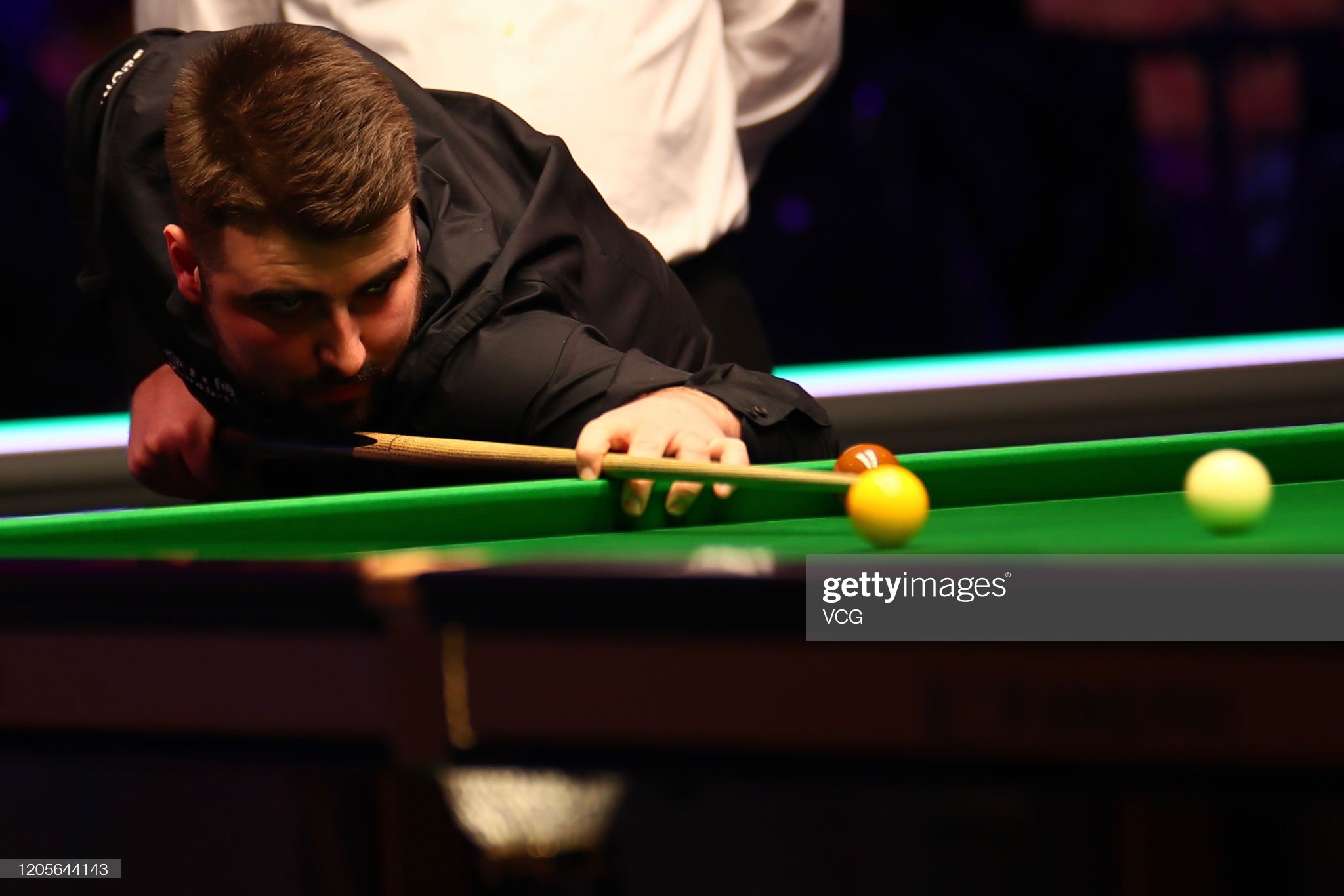 Wales under 19s broke their all-time running rugby record score after a 90-0 thumping of Ukraine in the first round of the RLEF European Youth Championships in Serbia on Sunday. The win eclipses the senior side’s 92-4 victory over USA in Philadelphia in 1995 and sets up a Wednesday semi-final... Read More
5/8/2018Ian GordonNo commentsDai Rug League

Warnock In Advanced Talks With Grujic and Liverpool

Bluebirds' Trio Aiming For Summer Trip Away In Russia

Armand Traore has plans to go away with Cardiff City team-mates Aaron Gunnarsson (Iceland) and Marko Grujic (Serbia) this summer. Their national teams have all qualified for the World Cup finals in Russia and the trio are focused on earning a call-up. They are making outstanding progress in their quests for... Read More
26/3/2018Terry Phillips1 commentDai Foot

Cardiff City have 10 players away on international duty this week. Here Terry Phillips looks at those who are away with their national teams. Neil Etheridge, Cardiff City’s in-form goalkeeper who has kept 16 Championship clean sheets this season, is intent on making his mark for club and country. London-born Etheridge has... Read More
23/3/2018Terry Phillips1 commentDai Foot

Marko Plans To Strike Gold For Club And Country

Marko Grujic has big plans this summer - for club and country. The 6ft 3ins Serbian powerhouse has set his heart on helping Cardiff City earn promotion to the Premier League and hopes that will keep him in the thoughts of Serbian coach Mladen Krstajić. Grujic, the son of a Belgrade football... Read More
15/3/2018Terry Phillips1 commentDai Foot
Load More