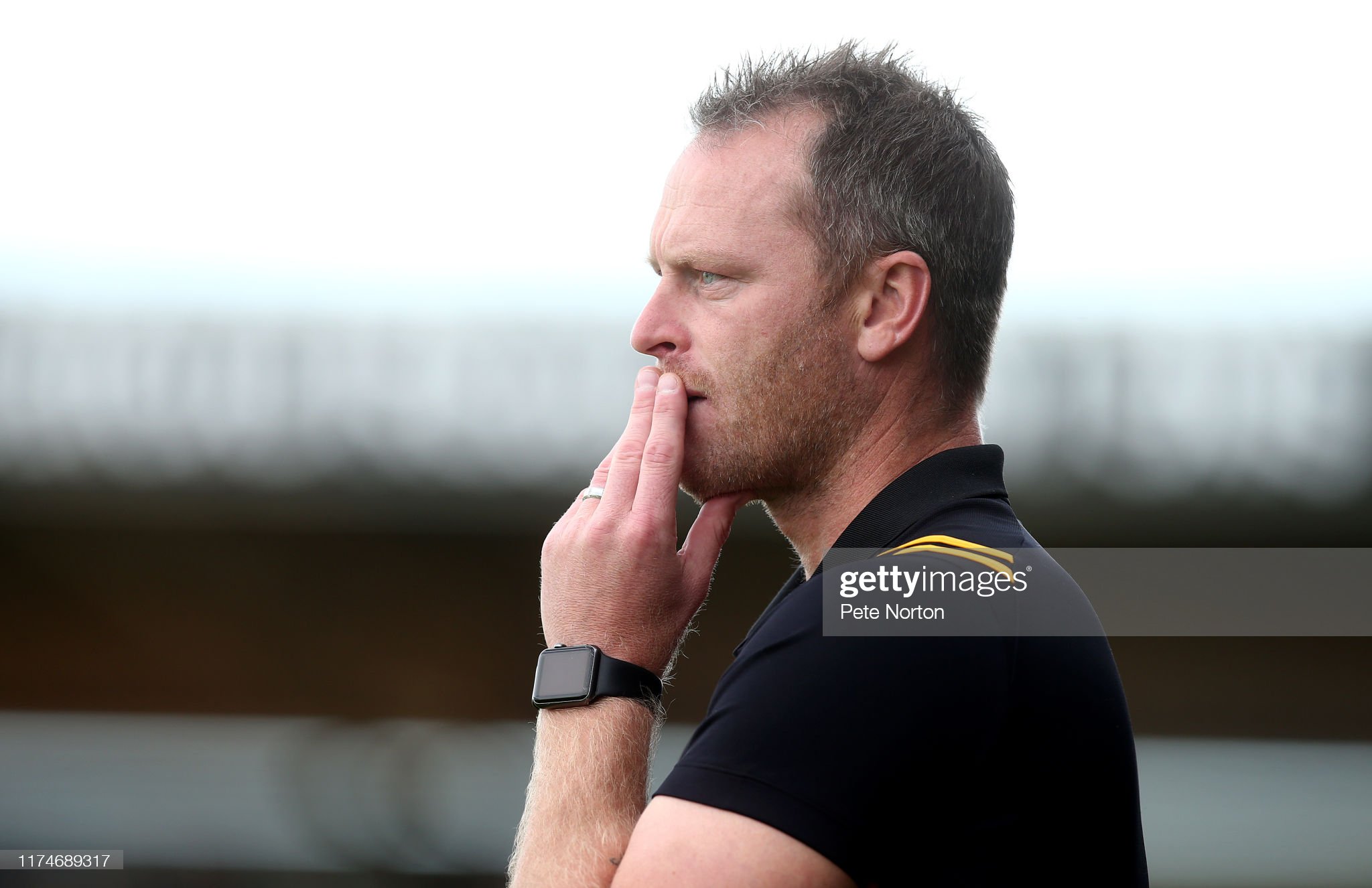 Newport County manager Michael Flynn is hunting down free agents - and he needs to move fast. He needs a right-back before this Saturday’s SkyBet League Two trip to Mansfield Town because he has Dan Leadbitter and Ashley Baker out injured. “We think Dan has a bad hamstring tear so he could... Read More
12/2/2020Terry PhillipsNo commentsDai Foot

Martyrs Suffering, But Gavin's Boys Have The Quality To Start Climbing The Southern League Table

Walton Casuals 2, Merthyr Town 1 The Martyrs are having a having a bad time right now, but there is no question they have the quality to climb the BetVictor Southern Premier table. They were shot down by a late goal scored by former Queens Park Rangers player Charlie Fox at the... Read More
29/9/2019Terry PhillipsNo commentsDai Foot

Robbie Willmott, the scourge of Teesside, has committed his football career to promotion-chasing Newport County. Essex-born Willmott scored his first goal of the season during County’s 2-0 FA Cup win against Championship club  Middlesbrough in midweek - and has signed a two-year contract extension to stay at the club until 2021. “I... Read More
8/2/2019Terry PhillipsNo commentsDai Foot

Manager Mike Flynn was left frustrated by his Newport County team after their 3-0 defeat against Mansfield Town at Field Mill. “We made it too easy for Mansfield,” said Flynn, whose team were on top during the first half only to go in at half-time a goal down. “We played quite well... Read More
4/8/2018Terry PhillipsNo commentsDai Foot

Neil Warnock’s Bluebirds are aiming to earn success on four fronts this month. First up is the FA Cup third round tie against Mansfield Town at home on Saturday, while manager Warnock is also working to bring in a couple of signings. Cardiff City also have three Championship fixtures this month and... Read More
5/1/2018Terry PhillipsNo commentsDai Foot
Load More