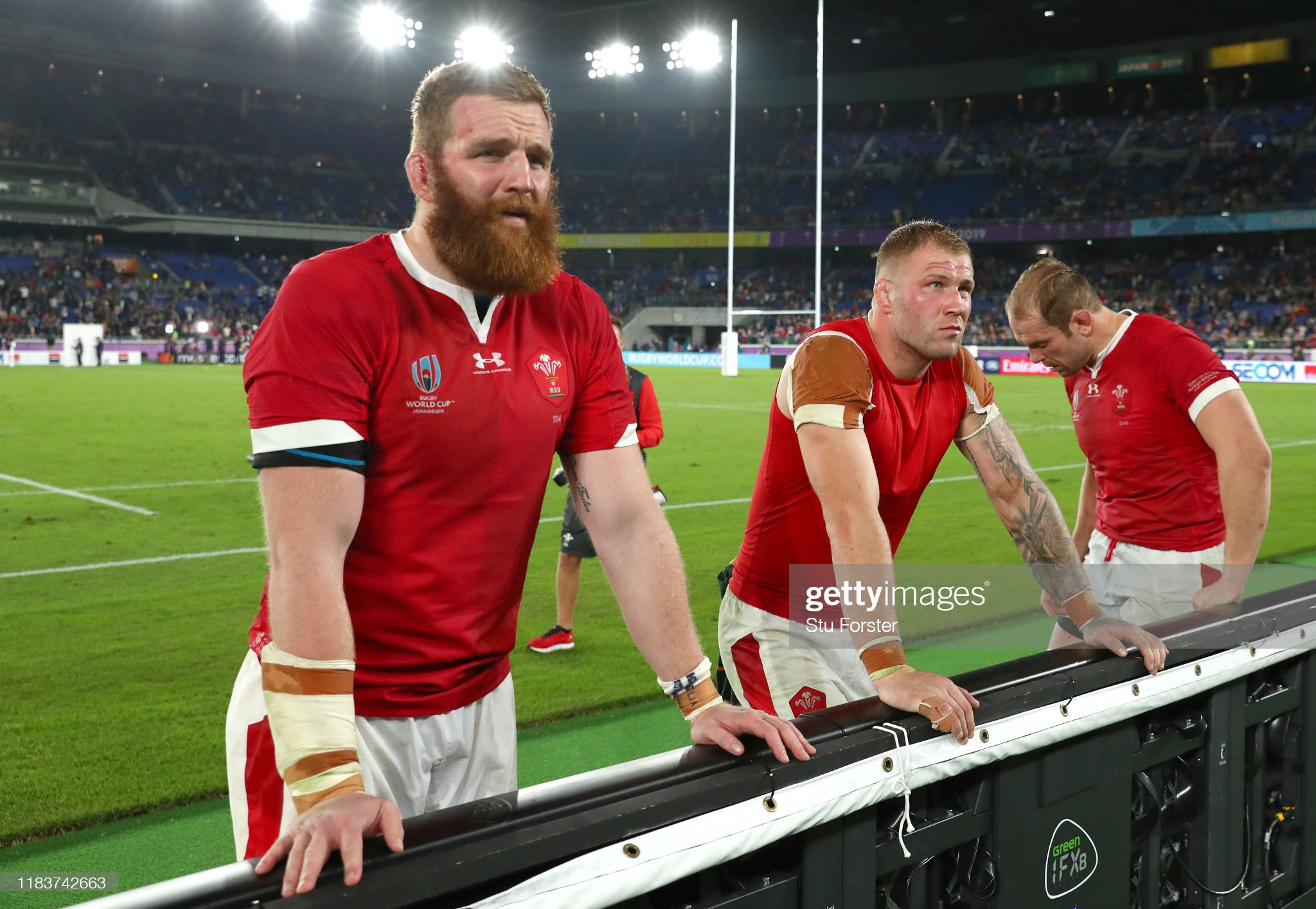 The players who claim not to read social media are kidding themselves according to Scarlets and Wales second-row Jake Ball.

It’s often been the way that players deny they take any notice of media articles but Ball is the opposite, he reads everything.

Abrasive Scarlets forward Ball is a key component of Wayne Pivac’s international set-up and one of a number of second row options available to partner iconic captain Alun Wyn Jones.

Ball’s injury troubles have allowed the likes of Cory Hill and Adam Beard to get regular international rugby, but when he is available the Ascot-born 29-year-old is almost always selected.

Still, not everyone is a fan with some unable to see the graft Ball gets through over the course of 80 minutes.

“Everyone has their opinion on players and I quite often use media to motivate me if someone writes something I don’t like,” Ball said.

“I read everything. I know a lot of players say they don’t, but I think a lot of them are lying. I see everything that gets written. I read something the other day about me being ‘non explosive’.

“I’ve got a lot of things I still want to achieve in the game and 50 caps is probably the next big target for me. I also need to push on in the lock department.

“It’s quite clear there is a pool of locks who are at the very top tier of the game. I’m a big believer a lot of those guys do one or two things a half which is extra.

“That’s an aim for me – to produce one or two things which stand out in each half on top of what I already do. That’s something I’m geared towards.”

Ball has won 46 Welsh caps since his debut in the 2014 Six Nations and he would have had many more were it not for his time on the treatment table.

Over the years there have been serious injuries to both shoulders, a ruptured bicep, foot surgery and a serious concussion.

It is no surprise then that Ball has enjoyed the long Covid-enforced break, but it is in fact his mind rather than his body which has benefitted most.

“We’ve had a long period not getting bashed about, but on the flip side of that you lose a bit of body hardness which is why it’s really important we use this block of games to take a few knocks and bumps. It’s also the freshness for your mind as well,” Ball added.

“In the international game there is a lot of pressure and it is constant. It takes its toll on you as well. I think more the mind can be more important than the body and it was nice for me to spend as much time as I could with my family.

“I’ve got three little ones with one on the way as well. I haven’t had the chance to spend that much time with them ever.

Provided he stays fit, Ball is certain to be named in Wales’ squad for their friendly with France, final Six Nations clash with Scotland, and four Autumn Nations Cup fixtures when it is announced on Tuesday.

“Certainly since I’ve been involved with Wales there has been a lot of competition and it’s the same now. It’s going to be a really long season with the international calendar on top of the club games,” Ball said.

“Playing games week in, week out at that level is very tough. For one player to go 80 minutes every week for six games is a hell of a lot of rugby, but I do what I’m told.

“If they want me to play six games, I’ll play six.”