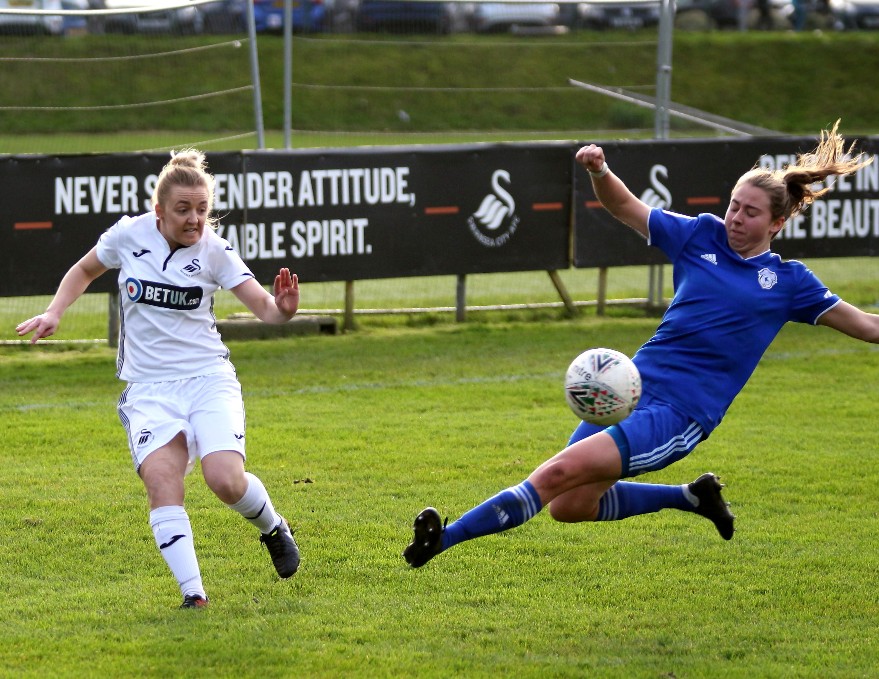 Domestic football in Wales took another step towards returning today, with the announcement that ‘Elite Status’ has again been granted to the JD Cymru Premier League and Orchard Welsh Premier Women’s League.

“The Football Association of Wales has been informed by the National Sport Group (NSG) that the JD Cymru Premier and the Orchard Welsh Premier Women’s League have had their ‘Elite Status’ reinstated with immediate effect,” read an official statement from the FAW.

“Although the country remains at Alert Level 4 of the Welsh Government Control Plan, clubs in these leagues can prepare for the resumption of fixtures under the FAW’s strict Return to Play COVID-19 protocols.”

The JD Cymru North and JD Cymru South which form the second tier of men’s domestic football will face a further wait before making a long-awaited start.

“At this current time, and taking into account the continuing public health crisis, JD Cymru North and JD Cymru South have not had their ‘Elite Status’ reinstated by the NSG whilst the country remains at Alert Level 4.”

“As a consequence, with the exemption of those clubs with professionals who cannot carry out their work from home, Tier 2 clubs are not permitted to return until the country either enters Alert Level 3 or the NSG grant ‘Elite Status’ to the leagues; whichever comes first.”

Fixture details for the JD Cymru Premier and the Orchard Welsh Premier Women’s League are expected to be released tomorrow.