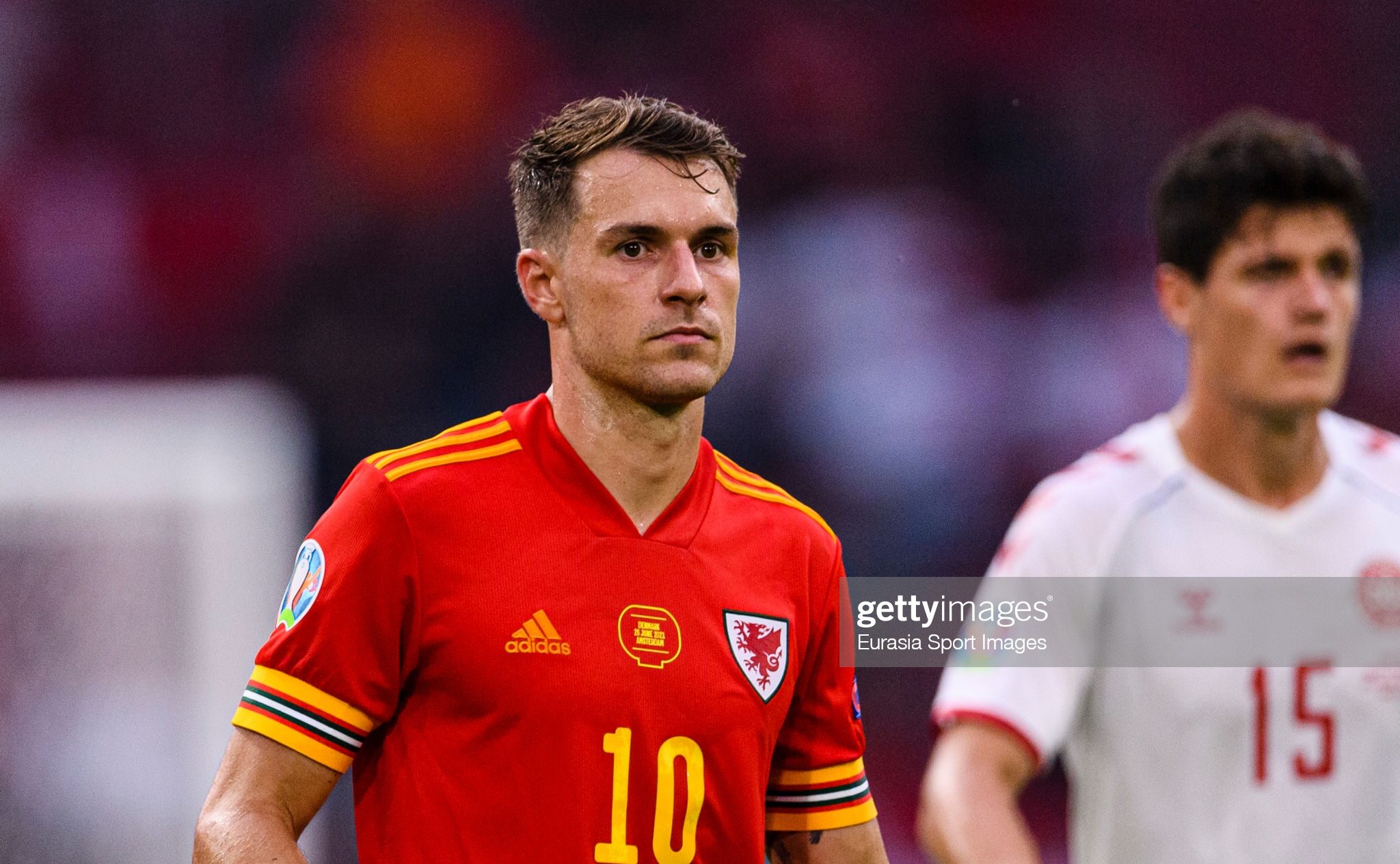 Wales and Juventus star Aaron Ramsey stressed the importance of being “managed correctly” ahead of the upcoming World Cup qualifiers against the Czech Republic and Estonia.

The Welsh playmaker has found game-time hard to come by due to a number of niggly muscle issues which have since seen him fall out of favour with Juventus manager Massimiliano Allegri.

During the last seven months, Ramsey has played more minutes for Wales than Juventus and hinted that his lack minutes have not helped matters related to his injury.

“The way certain things have gone, they haven’t helped me personally,” explained Ramsey.

“With the right management, I know I can stay fit and play a large number of games.

“I’m still feeling good when given the opportunity and managed correctly.

“It’s been frustrating that I’ve picked up these niggly injuries.

“They have cost me a lot of games, some important ones for Wales too.

“I’d like to see myself playing more but I’m just happy to be back here in an environment I’m used to and hopefully I will show what I’m capable of again.

“I’m looking forward to the next week and I’ll deal with everything else afterwards.”

Wales manager Rob Page would love to see Ramsey return to the Premier League and can’t understand why he hasn’t been used more at Juventus.

“I can’t speak for Juventus’ manager but what I know is I’ve got a great player available to work with in Aaron,” said Page.

“It’s been great working with him up close in training and he was outstanding for us at the Euro’s.

“It’s a crying shame that he’s not playing week in week out for his club.

“I’d love to see him in the Premier League again.”

Ramsey has also been given the honour of captaining Wales again in the absence of Gareth Bale.

“It means everything to me, I’m so proud to play for Wales, “said Ramsey, who previously captained Wales over a decade ago under the management of Gary Speed.

“To lead the boys out will make it even more special.

“I’ve experienced it before and loved every minute of it so it’s great to be given the responsibility again.”