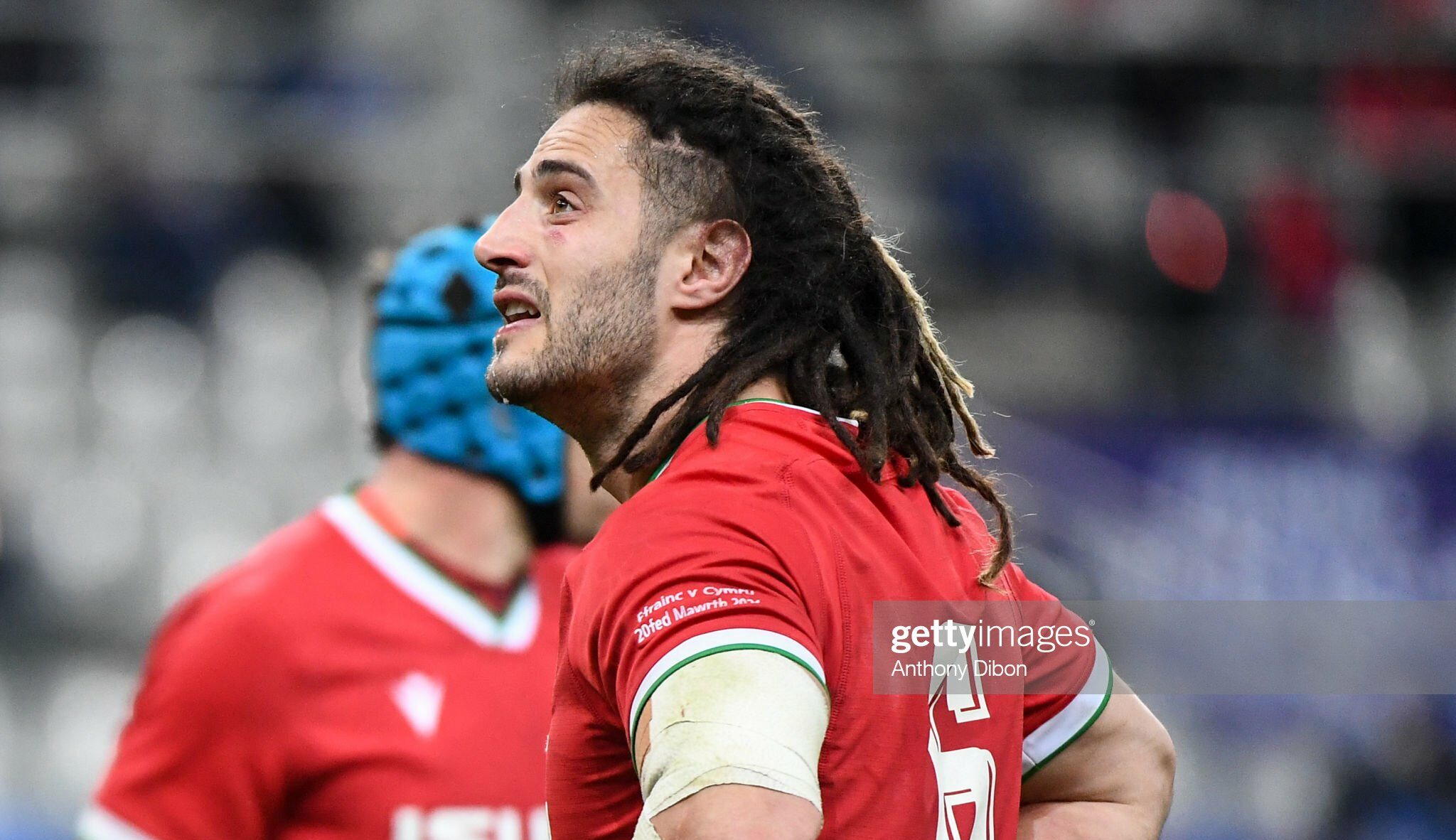 Wales coach Wayne Pivac has backed Josh Navidi to return with a bang against France this Friday, despite him only having 80 minutes of rugby under his belt since injuring his shoulder back in October.

This will be Navidi’s first appearance for Wales since facing France in last year’s Guinness Six Nations, a match in which he scored his first test try for his country.

“Josh is a fantastic player and has played well for us in the past. He’s come back before straight back into the side so having 80 minutes under his belt for Cardiff we think that’s enough for him and we look forward to him being back out there bringing that experience,” said Pivac.

“He’s a very good player and has played at this level on many occasions so that’s going to be great for us.”

Seb Davies is selected at blind-side flanker, his third start for Wales in that position and his first appearance in the starting line-up since the Australia match last autumn. Taulupe Faletau completes the back row at number eight.

Wales tackle France on Friday without Nick Tompkins, missing due to concussion: big loss. Two-thirds of the starting back row changed: Josh Navidi for Taine Basham, Sen Davies for Ross Moriarty. Designed to counter French aerial supremacy at the tail of the line-out.

Wales’ back three remains unchanged with Josh Adams and Alex Cuthbert selected on the wings and Liam Williams named at fullback.

For the fourth consecutive match Will Rowlands and Adam Beard continue in the second row, while Captain Dan Biggar is at fly half and Tomos Williams at scrum half.

Also, Jonathan Davies comes in to partner Owen Watkin in the centre as Nick Tompkins has not been considered for selection after sustaining a concussion in Saracens victory over Leicester Tigers last Saturday.

Among the replacements Dillon Lewis returns as tighthead cover and Louis Rees-Zammit is also named. Wyn Jones, Dewi Lake, Jac Morgan and Ross Moriarty are the other forward replacements. Kieran Hardy and Gareth Anscombe provide half back cover.

“Seb at six just gives us a little bit more size. It helps the lineout, but also in the wider channels where he often runs he’s got the skillset to trouble a few defenders out wide,” added Pivac.

“I think Gareth made a really big impact for us last week as did a number of players and so he gets to start. Wyn will finish the game this time as opposed to starting it.

“France are the in-form team in the world at the moment. Any team that can score 40 points against New Zealand plus having recently beaten Ireland in this competition are going to be hard to beat. They have players a number of world class players and are a big side that will test us physically and at the set piece.

“We’re really excited to be back at Principality Stadium this week. The guys love playing at home. It’s just fantastic having the crowd there. I think there’s still a few seats left so we’d encourage people to get along and support the team.”