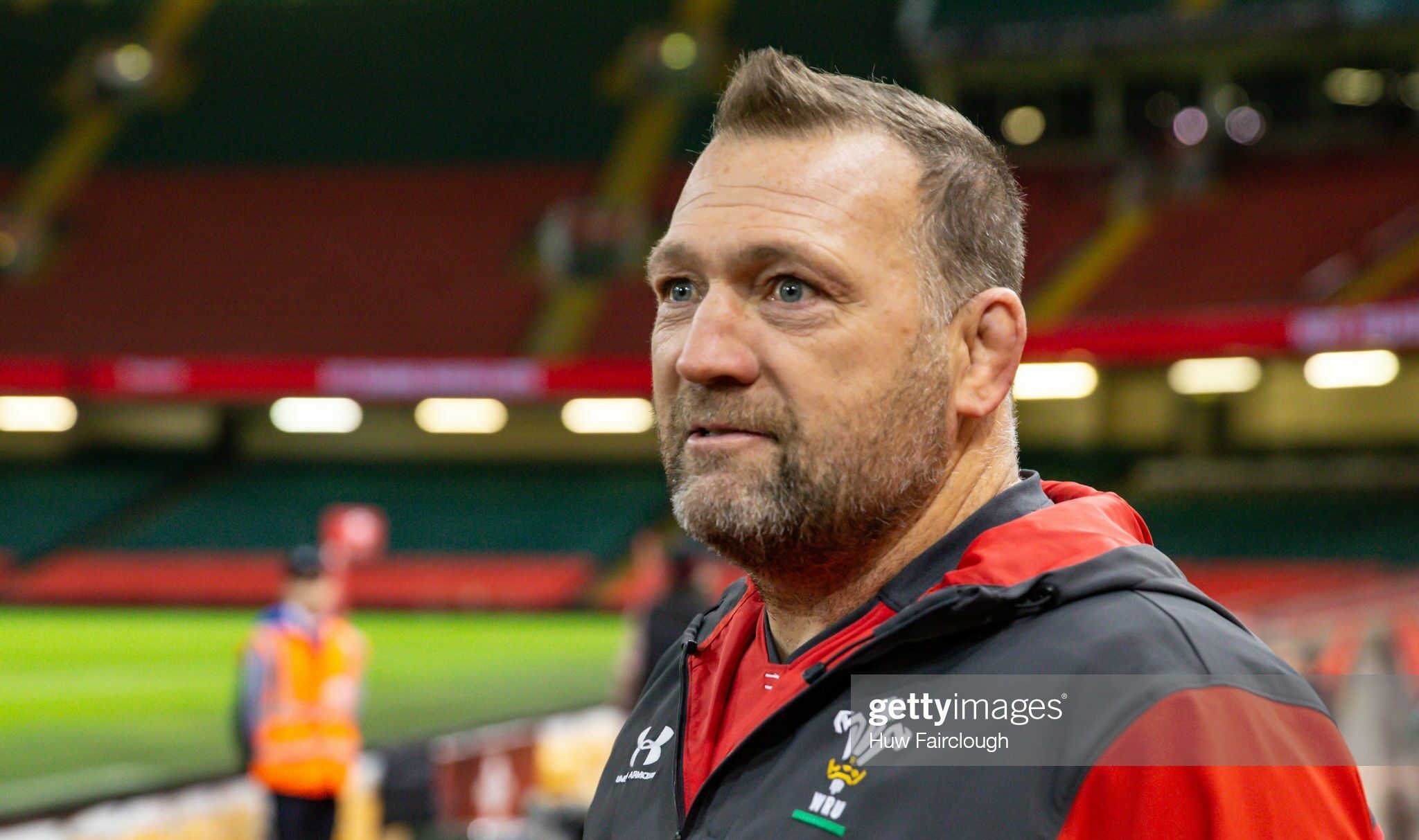 Jonathan Humphreys believes Ryan Elias has been a huge positive for Wales this autumn and insists the experience of playing the best sides in the world will stand them in good stead moving forward.

And Wales forwards coach Humphreys, who was a top international hooker in his playing days, is confident Elias will go from strength to strength after his experiences this autumn.

“He’s been a huge, huge positive for us,” said Humphreys of Elias.

“He’s gone more or less three 80 minutes. I really feel that of the positives to have come out of this campaign, he’s a massive plus for us.

“His line-out work has been great. We always knew going into New Zealand there would be one or two issues. But it’s got a lot stronger.

“Ryan is a big kid, 112kgs, and he’s putting himself about. He’s leading the forwards and I’m delighted for him. He’s needed this break where he can play, get on the front foot, and play well. He’s loving it.”

Ryan Elias had a very difficult time last autumn and then Ken Owens came back for the Six Nations. He struggled against NZ too and has taken plenty of flak, but he has been exceptional against SA and Fiji & deserves great credit for his response. Should have been MOTM today IMO.

This has been a testing autumn for Wayne Pivac’s side with a number of front line players missing against three of the best sides in the world.

But in their absence, Pivac has been able to give Test match experience to a raft of young players such as Ben Carter, Christ Tshiunza and Rhys Carre.

Humphreys is confident Wales will reap the rewards of this autumn at the 2023 Rugby World Cup.

“It’s by chance that this has happened to us now in terms of having 15 frontline forwards out,” he said.

“It forces you to develop. There are no excuses in this sport and no excuses when you get to the level we’re playing at.

“We expect to go out and win when we play at home.

“Who’s going to step up next? We may be in the same situation when we go to Ireland (for the Six Nations). At least we have got depth in what we’ve got.

“You’ve got five people in that pack who have done 80 minutes back to back and then gone up against Fiji. Although it wasn’t perfect against Fiji, we found a way to win.

“It has been a hugely-positive campaign, I feel.”

Humphreys also gave an update on Wales’ injured contingent with a number of players in doubt for Saturday’s finale with Australia.

Will Rowlands, WillGriff John and Josh Adams picked up injuries either against Fiji or in the lead-up to the match.

“With regards the two HIAs (Rowlands and John), we are following protocols, but I think it is unlikely they are going to be right,” Humphreys said.

Scarlets’ @WillGriffJ and Dragons’ @wrowlands45 have been released from the national squad.

Both players suffered a concussion in Sunday’s victory over Fiji and won’t feature in the final Autumn Nations Series Test against Australia on Saturday. pic.twitter.com/9Fm0bTm8ib

“Tomas Francis is again following protocols, so we are a bit more hopeful on that.

“Hopefully, Josh is going to be right. It will pobably be a last-minute clearance on that.

“It’s going to be a late call on Aaron Wainwright. He’s made significant improvement so hopefully he’ll be involved at the weekend.

“Our week has been tailored to trying to get as much petrol in the tank as we can for the weekend. There has not been a lot of physical stuff so the call on him will be made later on in the week.”

This Saturday will provide Wales with an opportunity to end their autumn campaign on a high with victory against a strong Australia side.

“They’ll be a very adventurous team, but what Dave Rennie will want from his team is a huge level of physicality and brutality, especially at the contact area. You can see that about them.