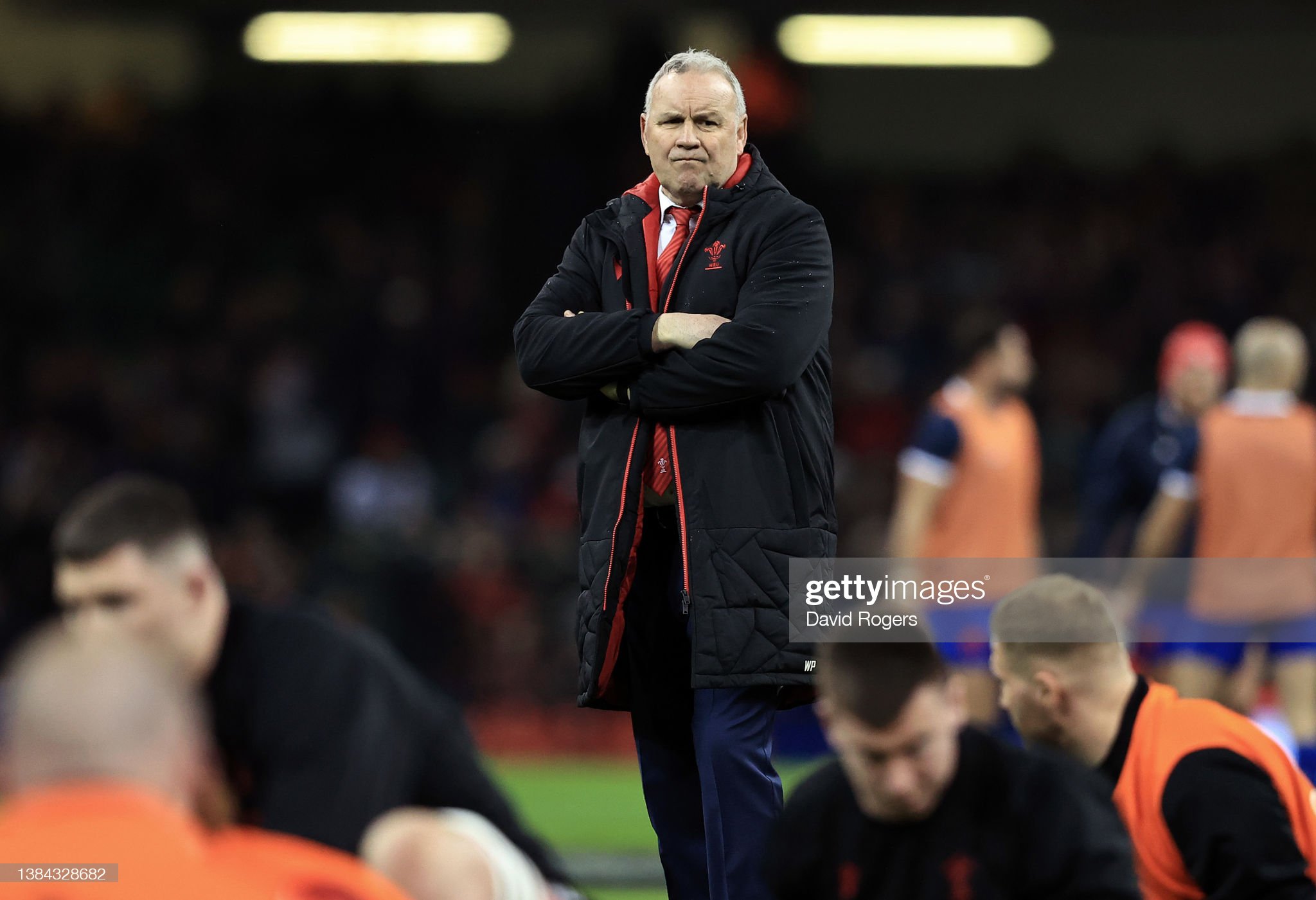 Wayne Pivac believes Wales may not have enough quality players to either sustain four professional teams or efficiently feed the national team.

The Wales coach is open to cutting one of Wales’ four professional sides and believes doing so may even improve the quality of players at his disposal.

Welsh rugby is currently in turmoil following a dire Six Nations campaign which ended in a first ever home defeat against Italy.

On the back of several seasons of failure at regional level exasperated by financial difficulties, a report commissioned by the Professional Rugby Board and undertaken by Oakwell Sports Advisory recommends cutting one of Cardiff, Dragons, Ospreys or Scarlets.

The report also states culling one of the regions would reduce Wales’ professional player pool to 135.

Alun Wyn Jones on the proposal to cut a team: “It reeks of sorting out a balance sheet rather than improving the game.” https://t.co/bnntMMvIES pic.twitter.com/UnFAA8Swlw

But Wales head coach Pivac is not worried by this and believes cutting the number of average players plying their trade at the regions would benefit the national side.

“It depends on how you rate the player pool and how many players you think are capable of playing international rugby,” said Pivac when asked whether cutting the player pool would harm Wales’ chances of being successful at test level.

“Are we paying players that aren’t really at that level? So, there’s a lot of factors to take into account. You could also say that if you reduce the number of teams [as in] Scotland you might have a couple of competitive teams.

“The sooner we can get full alignment and everybody working for the common good then I think that has got to be a positive not only for the national team but also for the clubs.

Went from 'style of play, the fitness levels to play at this level, the repeatability and the top end gas' in Oct 2021 to 'physicality, winning the collisions and about what he is doing in the wider channels where often we would have our seven running' Jan 2022, to today's

“It certainly helps the national team. We have probably been in silos for a long, long time. Warren Gatland used to talk to me about that and I don’t think a lot has changed in the last eight years.”

Despite large sections of the Welsh public calling for Pivac’s head following a shocking Six Nations loss to Italy the former Auckland and Scarlets boss revealed he has been given a vote of confidence by Welsh Rugby Union chief executive Steve Phillips.

“My discussions I’ve had with Steve have been very, very positive and they’ve all been about preparing the side through to the World Cup,” said Pivac.

“We’ve got to stick with the plan we’ve put in place through to the Rugby World Cup until someone tells us otherwise.”

Pivac has named a 33-man squad to tour South Africa but failed in his bid to tempt teenage sensation Henry Arundell away from England.

The London Irish full-back qualified for Wales through his grandparents but has now thrown his lot in with England having been named in Eddie Jones’ training squad ahead of their tour Australia.

“We spoke to Henry as did Scotland but he made it clear he wanted to play for England. We’ll see how it goes this summer. The door will remain open.”

But Pivac has won the race for in-form Leicester Tiger’s openside Tommy Reffell, who has previously been of interest to Jones.

Reffell is one of two uncapped players in the squad along with Cardiff No 8 James Ratti, while there is a recall for 34-year-old 2012 British & Irish Lions star Dan Lydiate, with Scarlets utility back Rhys Patchell also a shock selection.

“This tour is probably the last step for a few players to show they can compete on a regular basis at this level,” said Pivac.

“We’ll be looking to play our strongest side now through to the World Cup and we make no apologies for that.”