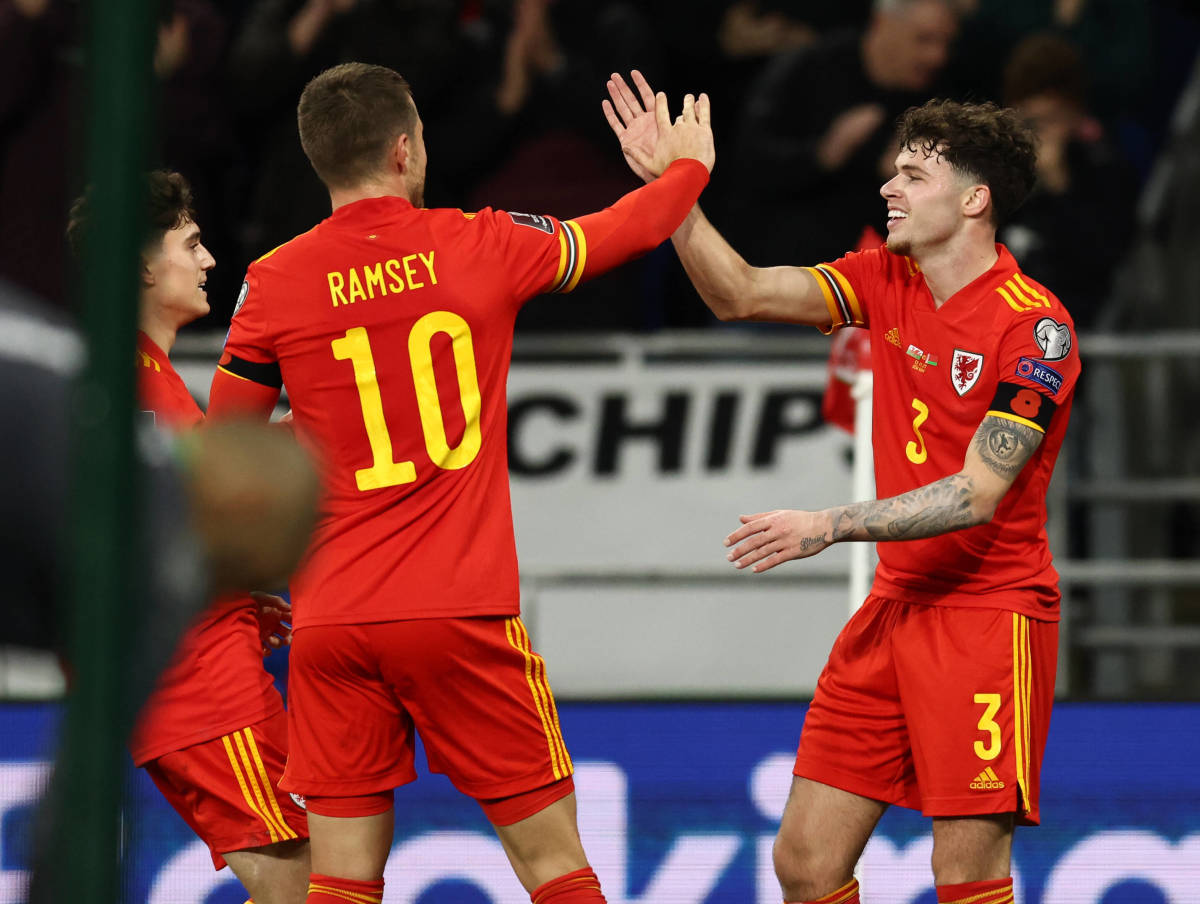 Welsh football fans will continue to watch free to air coverage of the national team in the Welsh language, thanks to a deal struck with S4C.

An agreement was in doubt when UEFA announced a deal with Nordic company NENT to show European football exclusively on Viaplay. A deal with the S4C looked unlikely, but following public outcry the FAW and S4C have secured a deal with UEFA to allow S4Cto continue their coverage of the National team for the foreseeable future.

FACT: @S4C is the natural home of Wales football @Cymru 🏴󠁧󠁢󠁷󠁬󠁳󠁿 and we the fans love the coverage ⚽️ @UEFA @GarethBale11 🏴󠁧󠁢󠁷󠁬󠁳󠁿🏴󠁧󠁢󠁷󠁬󠁳󠁿🏴󠁧󠁢󠁷󠁬󠁳󠁿 https://t.co/7oKct9runL

The agreement covers Wales matches over two years, starting on Wednesday 1 June with the UEFA Nations League game away against Poland. Games will all be live in the Welsh language on S4C.

Sgorio Rhyngwladol host, Dylan Ebenezer, said: “Naturally, we are delighted that Sgorio will continue to follow the national team and bring the passion of the red wall to living rooms, football clubs and pubs across the nation.

Delighted to hear that @S4C will continue to show @Cymru matches until 2024. The quality of presenting, punditry and commentary is first class and the genuine love for the national team from all involved makes it even more special. Pôb lwc tîm, dal i fynd 👍🏴󠁧󠁢󠁷󠁬󠁳󠁿🏴󠁧󠁢󠁷󠁬󠁳󠁿

“This is such an exciting time to be a Wales supporter. We have a talented, confident young team being led by greats like Gareth Bale and Aaron Ramsey and the future looks bright. We can’t wait to get behind the team once again.”

Sgorio has been a huge part in developing a close knit feeling between the fans and the national team. Their coverage brings a unique and Welsh flavouring which has captivated the Welsh public during the teams remarkable run since 2011.

S4C Chief Executive, Sian Doyle, said: “We are thrilled that S4C will be the exclusive free-to-air home of the Wales men’s national football team, and we believe that this is fantastic news for Welsh football supporters and the Welsh language.

“This is a golden age for the Welsh national team and for the continued growth and development of the game it is key that supporters can enjoy their matches on free-to-air television.”

Wales will then host Belgium at the Cardiff City Stadium on Saturday 11 June, before concluding a busy fortnight of football with an away match against the Netherlands on Tuesday 14 June.