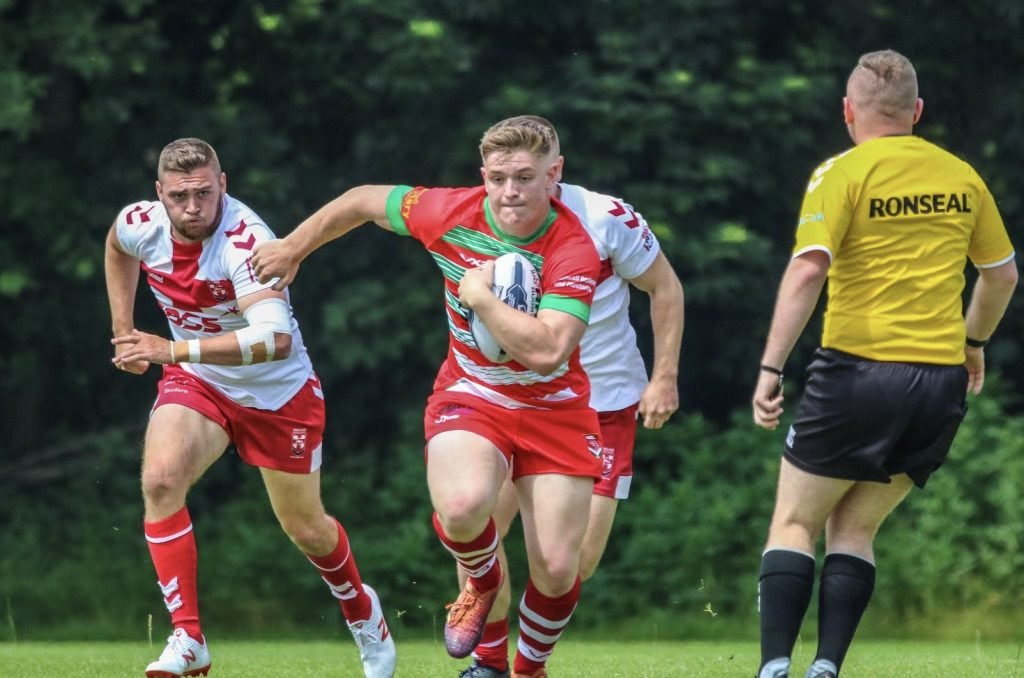 Wales Rugby League’s international matches for the spring have all been postponed due to the COVID-19 pandemic.

Wales Wheelchair were due to face Scotland and Ireland in the annual Celtic Cup in Dundee this month, whilst Wales Students were to face the Royal Navy and England in Nelson.

The first ever Wales Masters (over 35s) internationals against England and Ireland in Bethesda in May are also off for the time being.

No decision has been made as yet about any international programmes from June onwards.

Wales Rugby League CEO Gareth Kear said: “It is a great pity that these games have to be postponed, especially after all the hard work that has been put in by players and staff.

“In these unpresented times I can assure every one Wales Rugby League are working closely with the RFL, Super League and the Rugby League European Federation on contingency plans for our community and international pathways.

“We are confident that our club season will start this summer followed by an international programme for all of our teams.”