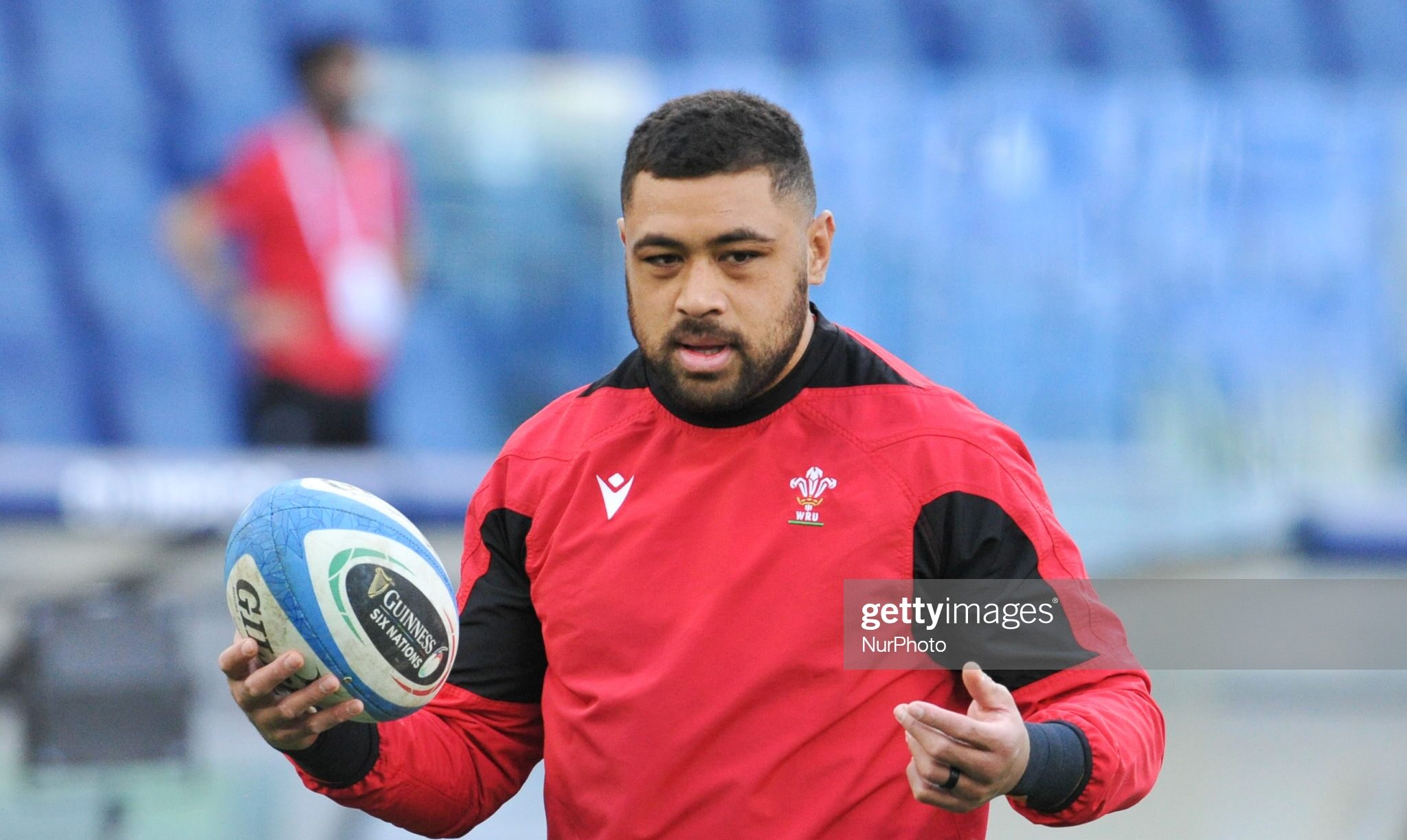 Taulupe Faletau says he is “looking forward” to returning to Welsh regional rugby after agreeing to join Cardiff Rugby from Bath.

The 30-year-old will remain at Bath for the rest of the season and will then return to Wales after completing a five-year stint across the border.

Faletau has been a dominant force at number eight since bursting onto the international scene in 2011.

He has gone on to win 86 Test caps for Wales and a further five during three Lions tours, including last summer against South Africa.

He provides a major boost to Cardiff and is excited to link up with the squad Dai Young is building and is relishing the challenge ahead at the Arms Park.

Fantastic signing, couldn’t quite believe it when the story first broke. Huge congratulations to everyone involved in this 🔵⚫️ pic.twitter.com/huHGYq1Ke3

“I’m really looking forward to joining Cardiff next season. I’m excited about having a new challenge, working with Dai, and playing alongside some familiar faces,” said Faletau.

“Playing international rugby is still something I have a lot of passion for and I hope that by playing well for Cardiff I’ll be able to continue to do that .

“I’ve enjoyed the last five years at Bath and I hope to finish this season off strongly.

“Then I am looking forward to coming back to Wales to play my rugby, and I know it will feel good to be back home.”

Faletau is the second Wales international to commit to a move to Cardiff Arms Park this summer, following in the footsteps of Thomas Young.

Director of Rugby, Dai Young believes it is a significant acquisition as he continues to build a highly competitive Cardiff squad and he remains committed to adding further depth.

“There is absolutely no doubt around the quality and ability of Toby,” added Young.

“What he has achieved in the game is second to none and he remains highly motivated to achieve more.

“He sees Cardiff as a fresh challenge to keep him striving at the top of the game and is excited about what we are trying to build here.

“He will play a big part in that and his ability as a player and experience, both on and off the pitch, will drive standards across the board.

“Number eight is a position where we needed to strengthen and he will give us that ball carrying ability while helping develop some of our younger back-rowers through competition.

“It is a key signing for us and we hope to continue adding strength to specific areas identified in the squad.”