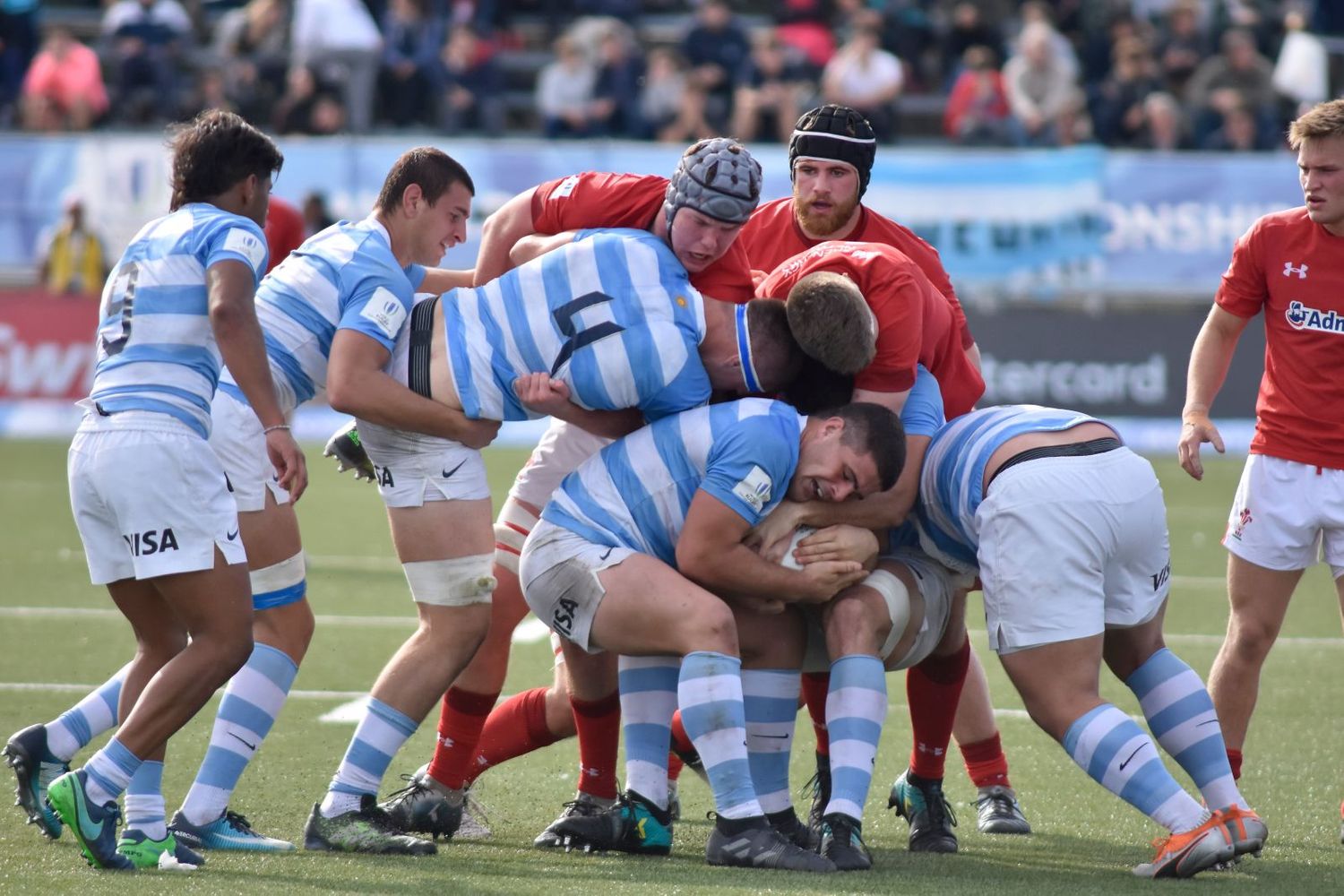 Forwards coach Richard Kelly has praised the ‘mental toughness’ of the Wales U20 side for battling back to beat host nation Argentina in their opening game at the World U20 Championships.

And now Kelly is looking for another gritty display from his young side when they take on the reigning world champions France at the same Racecourse Ground in Rosario on Saturday.

“The players really put in the effort and put a lot of pressure on a strong Argentina side. We had a few bumps, but the players who came on really stood up,” said Kelly.

“We held our own up front, put in a big shift playing into the wind in the first half and we can be proud of that performance. This group is very tough mentally and they showed that again.

“We won the game against England in the Six Nations with a try in the last play and this time they dug deep to keep out the Argentineans when they went for the win with their last play.

“Now we have to get ready to face France, who are the world champions, and it will be another huge test for us. But it is a challenge we are really excited about it.”

Kelly and head coach Gareth Williams will be hoping the injuries to their Dragons duo, Aneurin Owen and Lennon Greggains, don’t keep them on the sidelines for long.

Both players left the field in the opening 10 minutes, teenage centre Owen being forced out of his world championship debut after less than two minutes.

“I don’t think the injury is as bad as I thought it might have been at first. I did it doing a chop tackle, got a bump on the shoulder and had to come off after only 10 minutes, but it should be alright,” said back row man Greggains.

“There was a lot of pressure on the pack to perform because we knew they would have a big, physical set of forwards. They pride themselves on their scrum and driving maul, but we got some success with our own maul, the set piece was solid and we won a few scrum penalties which was a positive for us.

“We know France will be just as difficult and that we will have to be at the top of our game against the reigning champions. We can take a lot of confidence from this win.

“We could have beaten France in the Six Nations, we just didn’t play for the full 80 minutes. I think we are good enough to beat them and Fiji and then whoever comes after that.”