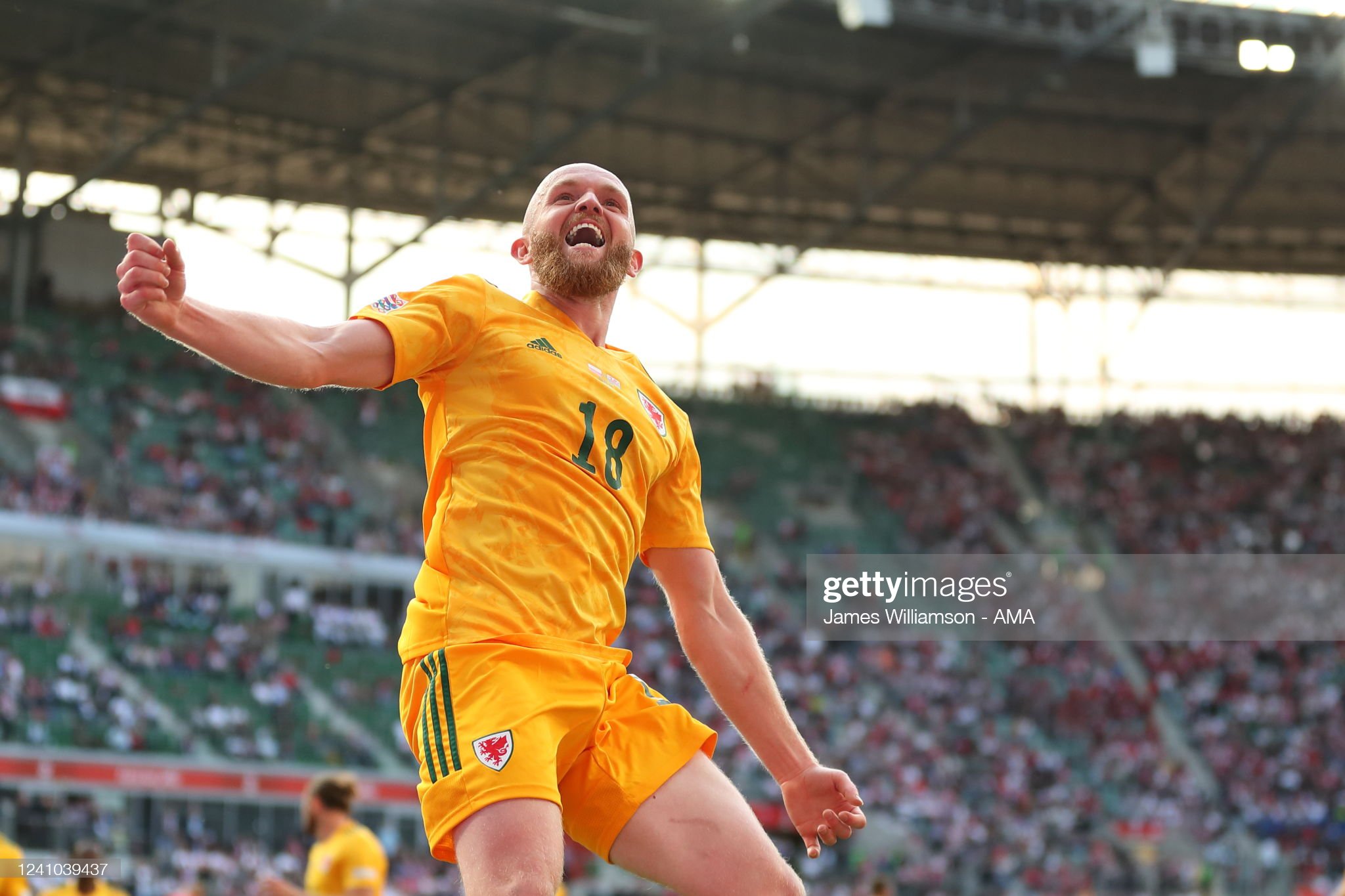 Skipper Gareth Bale, Aaron Ramsey, Ben Davies and Joe Allen were all rested as Wales slid to a 2-1 defeat in Wroclaw – their first loss for nearly a year.

Jonny Williams fired Wales ahead in the 52nd minute with his second international goal, but substitutes Jakub Kaminski and Karol Swiderski turned the tie Poland’s way in the final quarter.

“I didn’t leave anybody out because there were injury concerns,” Page said.

It's all over in Wrocław. A tough defeat after playing so well.

“I left them out purely because we’ve got the game on Sunday.

“There was a group that trained today and I already had the substitutions planned before the game.

“The plan was already in place. I didn’t need to risk Aaron, Gareth, Ben, Joe, there was no benefit in that whatsoever.

“They’ve done a controlled session, what they need, to get them ready for Sunday.

“I made sure they were in the changing room. They’re a massive influence on that group and I wanted them in there.

“Even at half-time I wanted them to be a part of it and they were the first ones through the door at the end.”

This was Wales’ first game in the top tier of the Nations League following their promotion two years ago.

Belgium and Holland complete the group, and Page was pleased that his side had played Poland just four days before the date with World Cup destiny in Cardiff.

Page said: “It’s the way we wanted it. We wanted this fixture first.

Disappointing 2-1 result should not hide an encouraging @Cymru display. Shame they could not hold lead given them by #Joniesta but big pluses in Levitt, debutant Wes Burns & others. There appeared to be no injuries so, all decks now cleared ready for Sunday’s main event.#WorldCup

“It gave us an opportunity to give DJ (Daniel James) some minutes – he wanted to play – Kieffer (Moore) needed some minutes, and Neco Williams.

“It was a productive exercise. We knew it was going to be a battle, but I couldn’t be more proud of those players.

“That was a strong Polish team, that was their best XI available to them.

“If you’re going to lose a game of football, lose it that way. We took the lead and I thought we deserved a point.

Breakaway goal for Ukraine sees them go 3-1 up and the final whistle blows. I’ll be honest, they looked pretty good. Especially with the ball. My nerve levels have gone up a notch…

“The second goal was scrappy; it’s taken two deflections, it falls to him four yards out, of course he’s going to score.

“There are little tweaks we can make to stop him getting into that position but I thought we played some good football.

“People like Matty Smith, who is not playing football week-in, week-out, gave a performance like that and I could go through them all. Dylan Levitt, Joe Morrell, Wes Burns, that was his debut, I thought he was outstanding.

“It was great for Joniesta (Jonny Williams) to get his goal as well, there were lots of positives.”

On being so close to Wales’ first World Cup for 64 years, Page said: “We will start the work straight away.

“We’ll be in the meeting room (on Thursday), going through it and formulating a plan to go and make history.”

Poland manager Czeslaw Michniewicz said: “The formation of the opponent was different. They had defenders on both sides of the pitch and played quite quickly.

“The Welsh players kept the ball for a long time so we had to change our shape.

“Three points will not be enough (in this group). The last match will be with Wales again and they will play with their optimal team.”