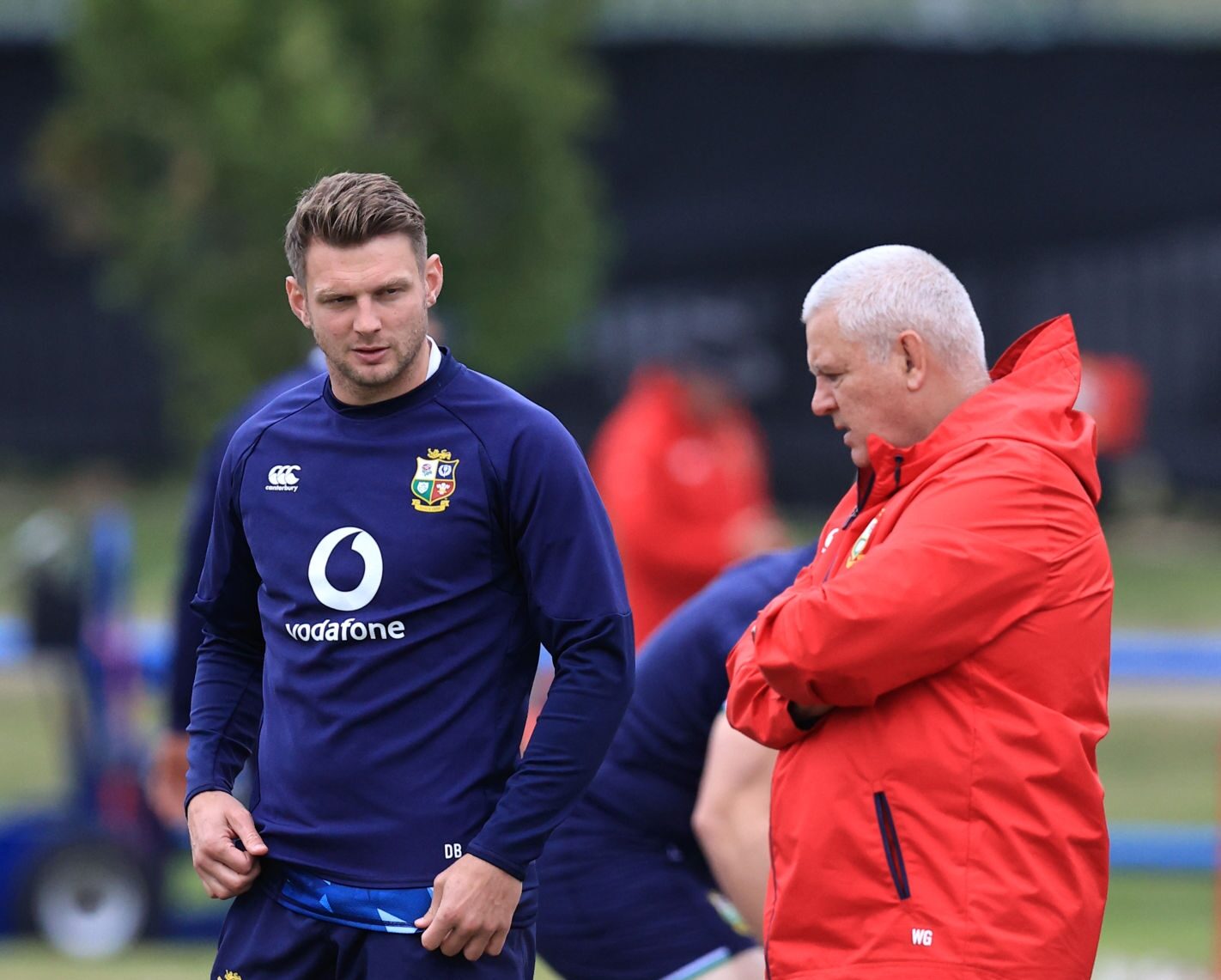 Warren Gatland has urged South Africa to get on with it in the decisive third Test on Saturday which will feature seven Welshmen bidding for a place in folklore.

The Lions coach wants the Springboks to stop time-wasting – or for the officials to clamp down on attempts to stop the clock – after last week’s endless stoppages produced a two-hour long contest.

“We definitely want to play more rugby and we just didn’t get that opportunity in the second half,” Gatland said, whose tourists are looking to clinch a series win in South Africa for only the third time in over 100 years.

“We felt like that at every scrum there was an injury, slowing the game down.

“We want to keep the tempo of the game up to get the ball in at our scrums and get the ball in quickly at line-outs, to play and to get a flow. And South Africa at the moment don’t want to do that.

“Everything is so stop-start that it does make it frustrating.

“I know Alun Wyn Jones was talking to the referee on a number of occasions about keeping it going.

“We had stud changes, we had TMO decisions, we had the referee stopping the game for cramp. So that will be one of the things I talk to the referees about this week.

“We need to make sure we can’t have 60-odd minute halves. I think it’s important that we keep the game flow of the game, and as much from a spectator point of view.”

This weekend’s game will decide who comes out on top with the three-match Test series currently tied at 1-1 with each team boasting one win apiece.

It was South Africa who claimed victory in the second Test and Lions head coach Gatland has made six personnel changes and one positional from that game.

Wales backs Liam Williams and Josh Adams and hooker Ken Owens all come back into the starting side and so too does loosehead prop Wyn Jones who was due to start the first Test before a shoulder injury forced him to withdraw.

“The matchday 23 have an incredibly special opportunity in front of them – to seal a Lions series victory in South Africa,” said Gatland.

“It doesn’t get much bigger than this and we’re excited by the challenge that faces us on Saturday.

“We’ve no excuses from last week. The Springboks put us under pressure in the second half and deserved the win.

“We have to be much better than that second-half performance and I believe we will be.”

Ireland centre Robbie Henshaw is the one positional change for the Lions as he moves from the 12 to the 13 jersey. His fellow Irish team-mate Bundee Aki comes in at inside centre.

Adams is top try scorer for the Lions on the South Africa tour but will win his first Test cap this weekend.

Biggar is joined at half back by Ali Price with Ireland’s tighthead prop Tadhg Furlong alongside Wyn Jones and Owens in the front row.

Alun Wyn Jones and Maro Itoje are the lock pairing with the same back-row of Courtney Lawes, Tom Curry and Jack Conan continuing for a third straight Test.

South Africa have made two personnel changes and one positional for the third Test with two of their key figures in flanker Pieter-Steph du Toit and scrum-half Faf de Klerk out injured.

Du Toit, the World Rugby Player of the Year in 2019, took a knock to the shoulder in the second Test so Franco Mostert moves from lock to the side of the scrum. Lood de Jager is promoted from the bench to the starting team and will start alongside Eben Etzebeth in the second row.

Cobus Reinach replaces De Klerk who has been ruled out due to a muscle strain in his leg.

Centre Damian de Allende will win his 50th cap while veteran 37-year-old Morné Steyn – South Africa’s hero against the Lions as long ago as 2009 – could earn his first since 2016.

Steyn is on the bench.

“This is a massive Test for us with the series on the line so it was important for us to maintain consistency in selection following on from last week’s performance,” said South Africa head coach Jacques Nienaber.

“Pieter-Steph was ruled out due to the shoulder injury he suffered last week, but we are fortunate to have experienced players such as Franco and Lood who can step in and who have the physical presence we need in those roles.

“Cobus is also an experienced player with a calm head and who can handle pressure and we believe he will be able to dictate play well alongside Handré Pollard. Herschel Jantjies has been great in adding the necessary spark we need off the bench. He will be asked to fulfil that role again.

“This group of players are among a handful of players in the history of South African rugby that have an opportunity to clinch a series against the Lions after winning the Rugby World Cup and every player in this squad understands what a rare honour that is.

“I don’t think one needs more motivation than that to win this weekend. We are preparing for a physical encounter and we know every small battle will count if we want to win the series.

“This match is as important to us as it is for the Lions, so we know it is going to be tight. We will have to capitalise on every opportunity we have to score points and be effective in every area of our game.

“As Springboks, big moments such as these excite us so we plan to go out there and give everything we have to clinch the series.”