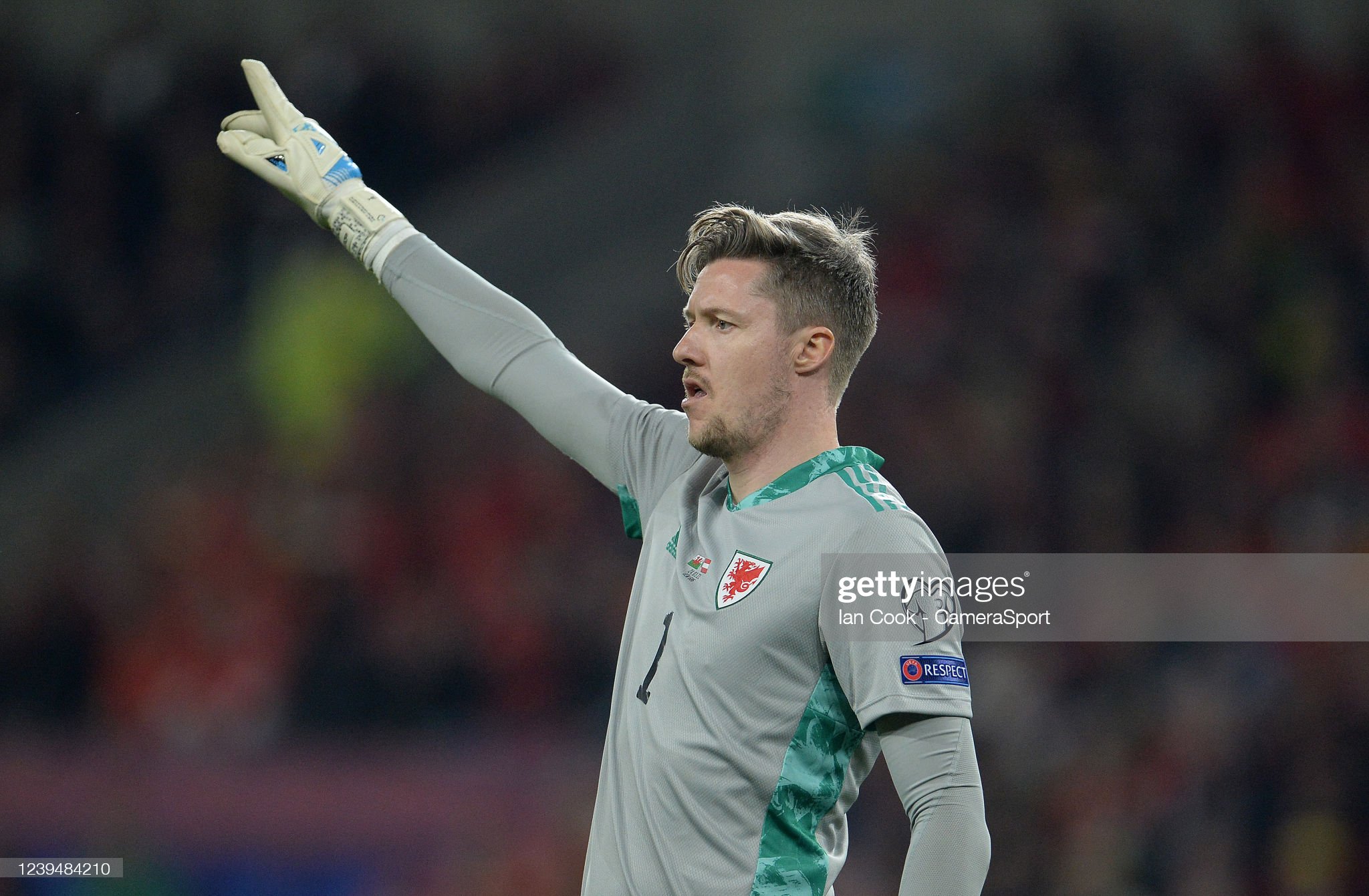 Wayne Hennessey says Wales are heading to Qatar to win the World Cup – but firstly they want to get the Nations League job done against Poland.

Wales will end a 64-year wait to play at the World Cup in November, making their first finals appearance since 1958 when they were beaten by Brazil in the last eight.

They will play in the same group as England, Iran and the United States, with bookmakers having them around 150-1 outsiders to win the trophy.

But veteran Nottingham Forest goalkeeper Hennessey said: “We are all excited. I know people will say we are the underdogs because it is our first World Cup for so long.

“But we are not just there to make the numbers up, we are going there to win.

“What is the point in being in it if you are not going to win the whole thing?”

🗣 “We are not just there to make the numbers up, we are going there to win. What is the point in being in it if you are not going to win the whole thing?” pic.twitter.com/Mlh6ncVZCT

Wales suffered a fourth defeat in five Nations League games on Thursday as Belgium beat them 2-1 in Brussels.

Manchester City’s Kevin De Bruyne produced a midfield masterclass, opening the scoring before setting up Michy Batshuayi for the second before half-time.

But Wales were much improved after the break and Kieffer Moore’s header gave them some encouragement before their Nations League finale against Poland in Cardiff.

Victory on Sunday would see Wales avoid relegation to League B and remain in the top tier for the competition’s next edition.

“It is going to be special,” said the 105 times-capped Hennessey, who skippered Wales for the second time at the King Baudouin Stadium.

“We all know what home games are like with the atmosphere, the fans bring everything.

“We’ve got a good home record and the fans will be behind us. It’s a big game and it’s very important we stay there (in League A).

“There are some fantastic players and we fully deserve to be in there.”

Captain Gareth Bale is likely to start on Sunday after coming on as a second-half substitute against Belgium.

Bale joined the camp late from the United States on Tuesday after playing for Los Angeles FC the previous day.

Hennessey said: “I actually feel really sorry for him, his timescale must be all over the place.

“But I thought he did very well when he came on. We’ve got a big game to come and he’ll be ready for it.

ROB PAGE | “If we can stay in this division off the back of having the final in amongst the games in June, then that’s a massive achievement”

“He’s playing regular in America and playing really good. He’s got a smile on his face and they’re treating him very well.”

it is almost 50 years since Wales claimed their one and only victory over their opponents, Poland.

Leighton James and Trevor Hockey were the goalscorers for Dave Bowen’s side at Ninian Park in that World Cup qualifier in March 1973 as Wales claimed a 2-0 win, but Poland would win the return match 3-0 in September and would qualify for the finals as group winners.

The two teams were also drawn together in qualifying for the 2002 and 2006 World Cup, with Poland claiming three victories from the four competitive games after Wales had earned a point in a 0-0 draw away in October 2000.

The two nations played out an earlier 0-0 friendly draw in 1991 while Poland claimed a 1-0 victory in a second friendly that took place in February 2009.

The last match between the two nations took place in Wrocław at the start of the current Nations League campaign as goals from Jakub Kamiński and Karol Swiderski earned Poland a 2-1 victory. Jonny Williams opened the scoring for Wales.