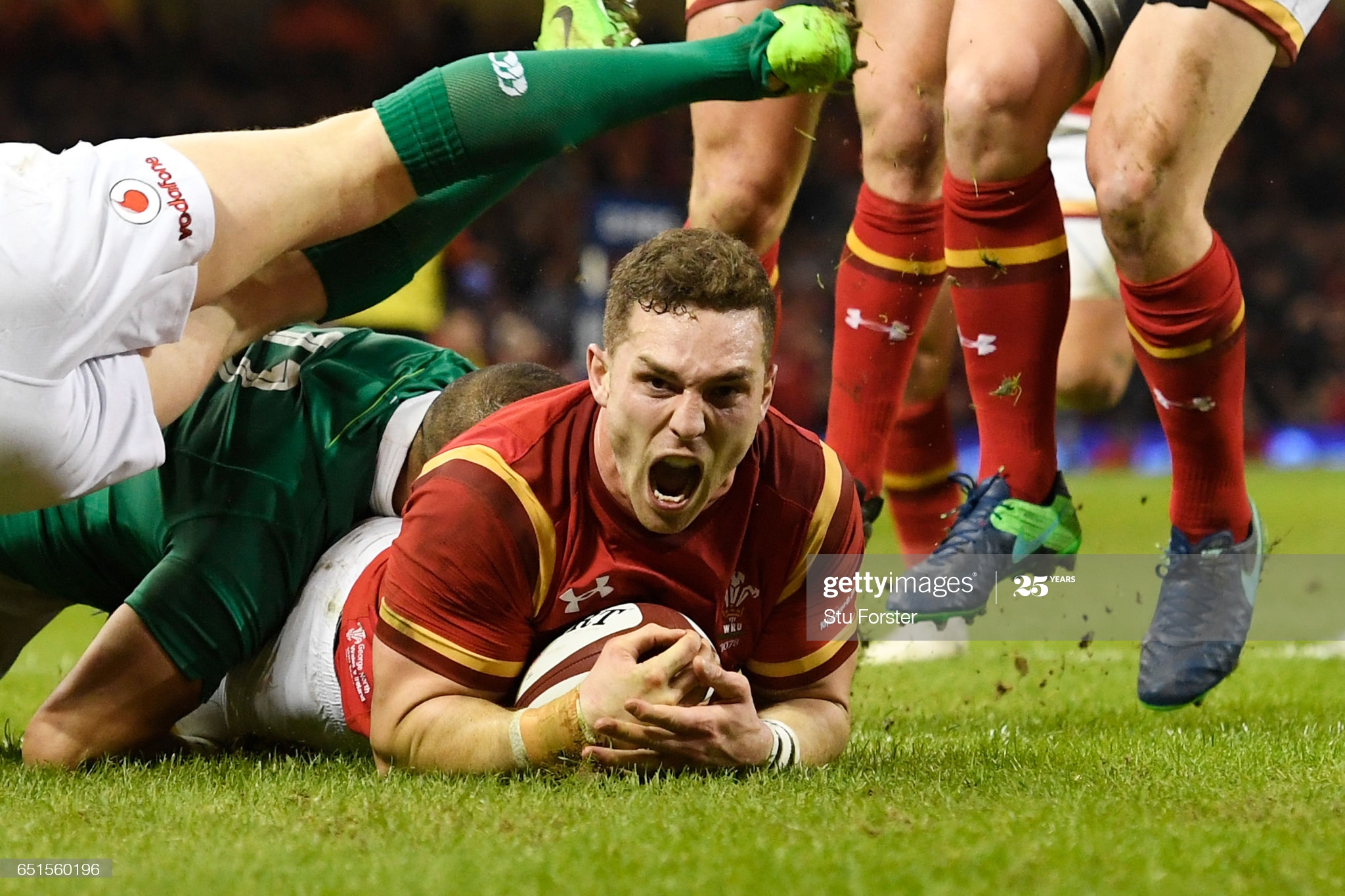 Wayne Pivac has vowed his Wales team will give the country reason to get excited when they launch their Guinness Six Nations campaign against Ireland in Cardiff on Sunday.

The Wales coach has picked George North at centre and recalled wing Hallam Amos and flanker Dan Lydiate for the opening match of the tournament as injuries and the axing of Josh Adams forced the coach’s hand.

Ospreys wing North, who wins his 99th cap, is partnered by Johnny Williams in midfield as Wales go into action without Scarlets centre Jonathan Davies.

Pivac said: “We made strides forward through the autumn, and we are looking to take that into Sunday and into this tournament.

“It is important for communities across the country, and we want to play our part and give everyone something to look forward to and to get excited about on the weekend.”

North retains the centre role he filled in Wales’ last match against Italy on December 5, when Williams was injured and Davies started alongside him.

Lydiate last featured for Wales in November 2018, while Amos and Gloucester’s Louis Rees-Zammit take the wing positions in a department where Liam Williams and Josh Adams are both suspended.

Williams was sent off during Scarlets’ Guinness PRO14 defeat against the Blues last month, and Adams is serving a two-match ban imposed by the Welsh Rugby Union after breaching Covid-19 protocols by attending a family gathering.

Pivac oversaw just three wins – against Italy twice, and Georgia – from 10 starts last year, and his team finished a disappointing fifth in the Six Nations.

Wales have also lost four successive Tests to Ireland, although their opponents this weekend have not won a Six Nations fixture on Welsh soil since 2013.

Head coach Farrell has been forced into a back row reshuffle ahead of Sunday’s game in Cardiff due the enforced absence of the influential Caelan Doris.

Van Der Flier has been selected at openside, with Peter O’Mahony switching to blindside and CJ Stander moving into the number eight jersey vacated by the injured Doris.

New Zealand-born Lowe has been given the nod on the left flank, despite not having played since the defeat to England at Twickenham in November due to a groin issue.

Van Der Flier, who will win his 29th Test cap, started the first three games of the Farrell era early last year but played a peripheral part in the autumn campaign.

The 27-year-old’s inclusion in the starting XV comes ahead of Leinster team-mates Will Connors, who is among the replacements, and Rhys Ruddock.

Munster’s Tadhg Beirne has been named alongside James Ryan in the second row, with Ulster captain Iain Henderson providing cover from the bench following a knee problem.

Leinster tighthead Tadhg Furlong, who returned from almost a year out with injury by playing for Leinster last weekend, is also among the replacements.

Farrell has stuck with the fairly settled front row of Cian Healy, hooker Rob Herring and Andrew Porter for the trip to the Principality Stadium.

Head Coach Andy Farrell has named his Ireland Match Day 23 for the opening round of the #GuinnessSixNations against Wales in Cardiff #ShoulderToShoulder #IrishRugby #WALvIRE pic.twitter.com/OPv2Abiu2c

Captain Johnny Sexton has shaken off a hamstring niggle to resume his long-standing half-back partnership with Conor Murray.

With Jacob Stockdale not in the squad due to injury, Hugo Keenan will play at full-back, with Lowe and Keith Earls – Ireland’s second highest try scorer – selected on the flanks.