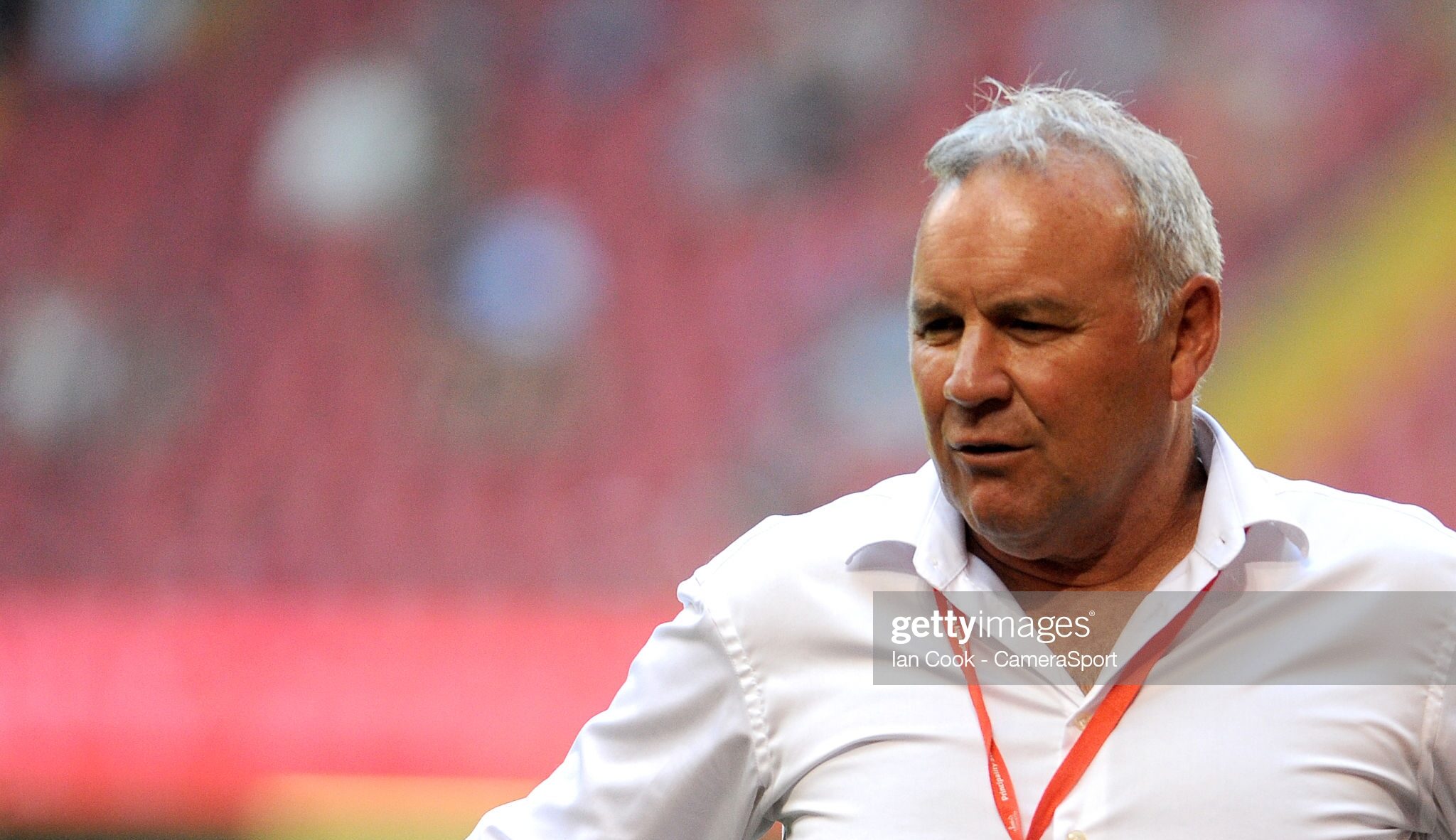 Despite having only three test caps to his name Wasps back-row star Young was named in the Wales squad for this autumn’s tests against New Zealand, South Africa, Fiji, and Australia after signing a contract to join Cardiff Rugby next season.

And Pivac is confident the likes of Leicester’s Tommy Reffell, Bristol’s Callum Sheedy, Bath’s Taulupe Faletau, and Gloucester’s Louis Rees-Zammit will eventually join a Welsh region in the near future.

“I’d be surprised if there aren’t more coming back in the next 12 to 24 months,” said the Wales head coach.

“Certainly, we keep a good exiles programme going here. In the last 12 months you would have seen a number of international level players coming back to Wales and we’ve been in the thick of that with the clubs helping to get those players back.

“We monitor their games every week and from time to time we are having the rugby conversations we feel we need to have.”

Pivac believes it would be far more beneficial to the national cause if most of his players were plying their trades for either Cardiff, Dragons, Ospreys, or Scarlets. And he insists it would benefit their international prospects if they weren’t playing in the Gallagher Premiership.

“In the case of Tommy Reffell and Thomas Young do we want two sevens who can’t be there for the first two weeks?,” asked Pivac.

“These are the juggling acts that goes on behind closed doors with the selections. Like the tens we’ve got two out there in England.

“We’d rather have one out there or none if possible. From a selfish and Welsh team point of view we’d love all our players playing in Wales.

“The more players playing in Wales the better for us.”