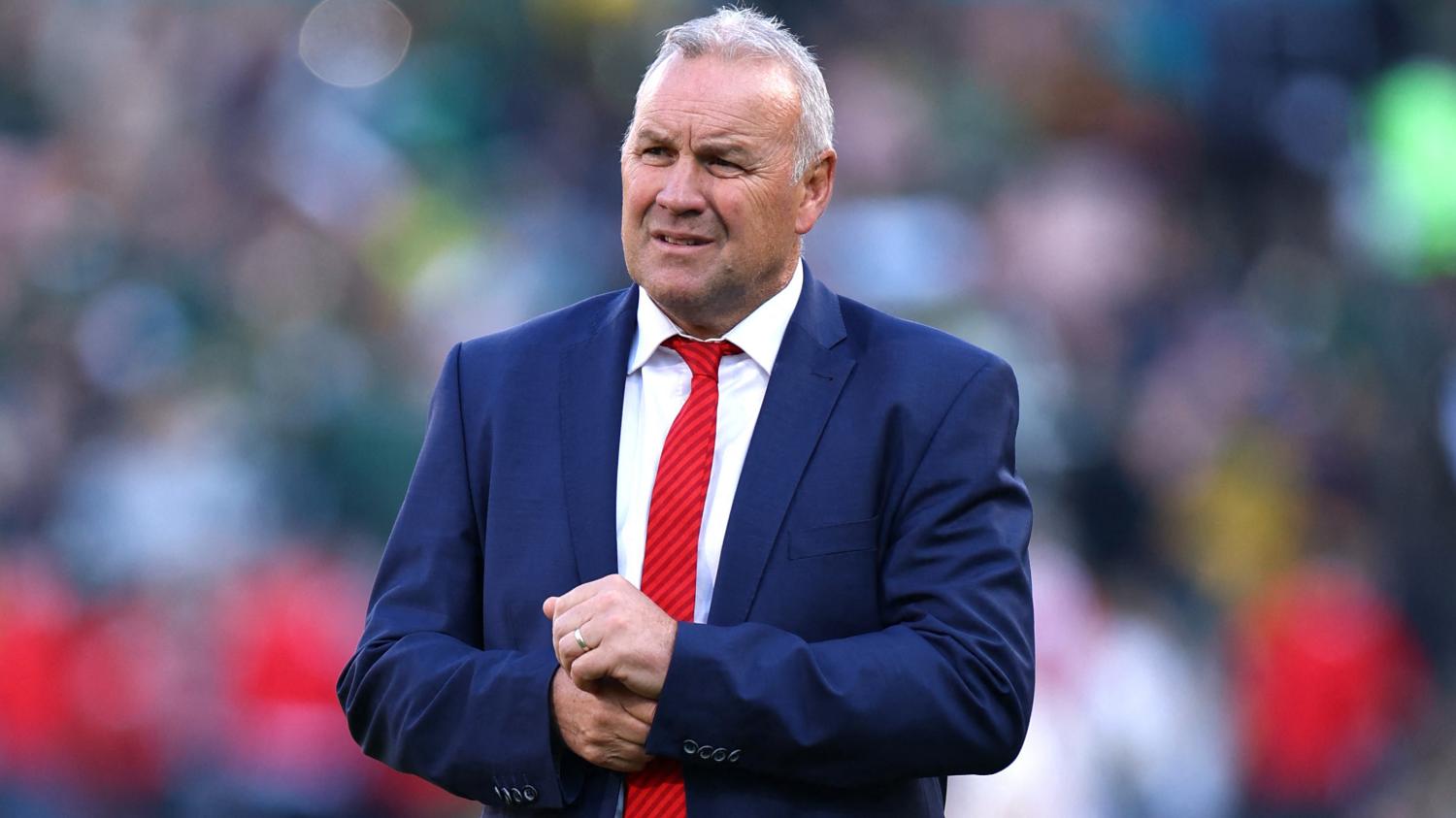 Wayne Pivac has challenged his Wales players to build on their performances in South Africa at regional level.

Wales lost their Cape Town tour decider 34-10 to the Springboks, but did enough in three matches against the world champions to suggest they can be difficult opponents for any team they face.

What they lacked – apart from a few fleeting moments across the three games – was to offer a consistent try-scoring threat to match their magnificent defence.

The challenge for the players, says head coach Pivac, is to become leaders at their clubs and regions and inspire younger players to reach higher levels.

“The standards that they set for themselves on this tour in terms of the way they manage themselves in training, about the place, and then the performance on the pitch we need these guys to go back to their club and be genuine leaders at their clubs, and to lift the standards,” said Pivac.

“It’s going to help us in the long run if our clubs are performing well which is what we want to see happen.”

🏉 Alun Wyn Jones will be part of Wales’ plans for next year’s Rugby World Cup, Wayne Pivac has said.https://t.co/l9y0qmWdEy

This was undoubtedly Wales’ most successful tour to the Rainbow Nation with Pivac’s men making history by becoming the first ever Welsh men’s side to win a Test match in South Africa against the Springboks.

Wales were hugely competitive in all three Tests, coming mightily close to winning in Pretoria, and Pivac believes their performances on this tour have been a massive step in the right direction.

“This tour has been fantastic for us on a number of fronts,” he added.

“One it’s the first time we’ve really toured and had the camaraderie on and off the training field as well as on the field of play.

“I think the positives clearly outweighed the negatives from a coaching point of view. We selected 33 players as we would for the World Cup.

“We had some challenges in terms of numbers in training this week, and that’s what is likely to happen at the World Cup, so it was a really good experience for us.

“We also had Gareth Anscombe’s late withdrawal, and then Toby’s (Faletau) very late withdrawal. Guys had to step up to the plate without giving it too much thought.

“I thought the players who were put in that situation all did very well.”  Pivac was quick to praise the character and resilience of his side who defied the odds to compete with the world champions in their own backyard.

“We are talking about playing them in their backyard, and at altitude as well,” he said. “I thought the preparation we did coming in we ticked all the right boxes, we competed at altitude in two matches, and coming down here was a bridge too far.

“We had a banged-up group, but we showed a lot of resilience here tonight. All in all, the positives outweighed the negatives.

“It wasn’t the most clinical rugby throughout the tour, but we had a little bit of an edge about us in terms of our defensive effort, and the character of the team if you look at the defensive side of the game. We competed with South Africa in the first Test.

Yeah and rightly so. SA have taken rugby back 50 yrs. The games vs Wales were unwatchable. Well done 👏

“We can go on about ifs, buts, and all the rest of it but I think not only in the second Test when they made a lot of changes, but we also competed very well in that first Test where we felt we were a bit unlucky. Certainly, in the third Test we had our moments.

“We made a slow start but again the resilience of this team who fought their way back was excellent.”

This November Wales will face New Zealand, Argentina, Georgia, and Australia in four mouth-watering test matches at the Principality Stadium.