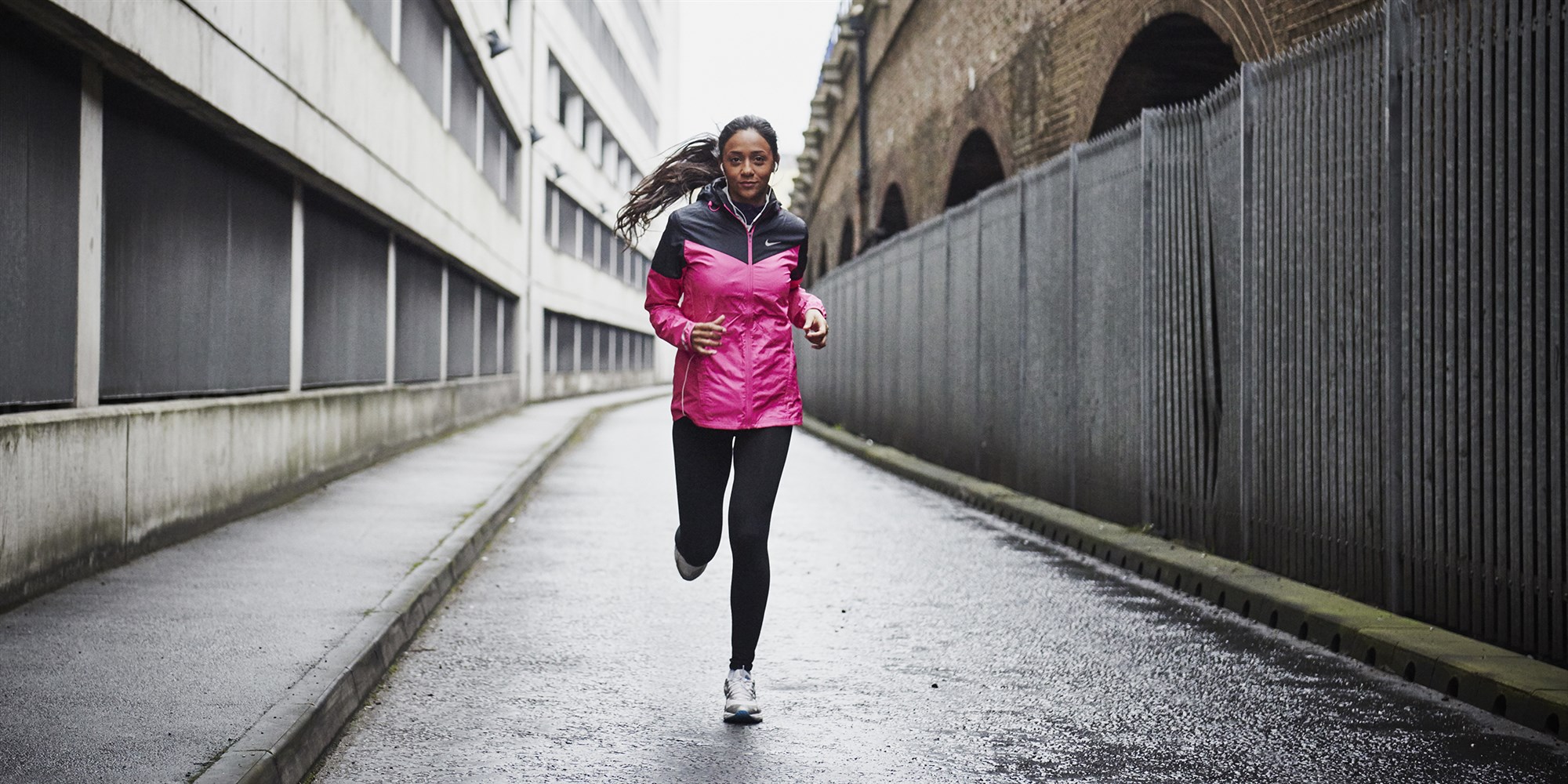 Runners at all levels have spoken out about harassment. Pic: Getty Images.

Welsh Athletics has called on the government to help protect the safety of all runners at all levels.

Lockdown has seen a growing number of female runners reporting intimidating behaviour against them while out training for competition or exercising for their own leisure, health and enjoyment.

In a statement issued by Welsh Athletics, CEO James Williams said: “We’d like to express our solidarity with all those supporting our collective rights to exercise safely and would urge Welsh Government to work across departments to ensure that this matter is given due attention.”

The statement follows a number of complaints by female Welsh international and club runners regarding unacceptable behaviour against them while training on roads, pavements and other public places during lockdown.

Their stories sparked a flood of other female runners of all abilities sharing experiences of being harassed and even physically assaulted while exercising outdoors.

The problem isn’t confined to Wales – there are reports of women being harassed while running across the United Kingdom.

A third of female runners have experienced harassment while exercising alone, according to England Athletics.

Extremely grateful for access to facilities, however there are still loads of talented athletes training on the roads and grass… Let’s hope Welsh gov allow outdoor tracks to open, where social distancing is completely possible, and allow athletes to train in a safe environment https://t.co/1DkybvG4SH

The situation is alarming given the increase in participation numbers in running during recent years – particularly amongst women.

Williams’ statement added: “In 2015, we launched the Run Wales Social Running Programme – one of the main objectives was to support growth in female running across Wales.

“Since this time, we have seen a huge growth in the number of females who use running as a method of improving their physical and mental wellbeing.

“More importantly, we have also seen a huge growth in female role models, with groups like She Runs Cardiff, Badass Mothers, Sole Sisters, and Dolly Mixtures to name just a few.

More women than men now regularly run in Wales. #Itsnotok that fear of harassment or abuse should deter anyone, of any gender, race, or orientation from training outdoors #reclaimthesestreets #exerciseourfreedom pic.twitter.com/3JbKRBnj2i

“These groups have created huge networks for runners of all abilities and backgrounds to start running and inspire each other.

“We are all incredibly saddened to hear the many, many stories of female runners being heckled, harassed, and in some cases assaulted whilst exercising.

“This is simply not acceptable, we stand ready to support our community to raise awareness of this issue and to champion the female runner and leader.

“No one, irrespective of gender, race or orientation should be put off exercising.”