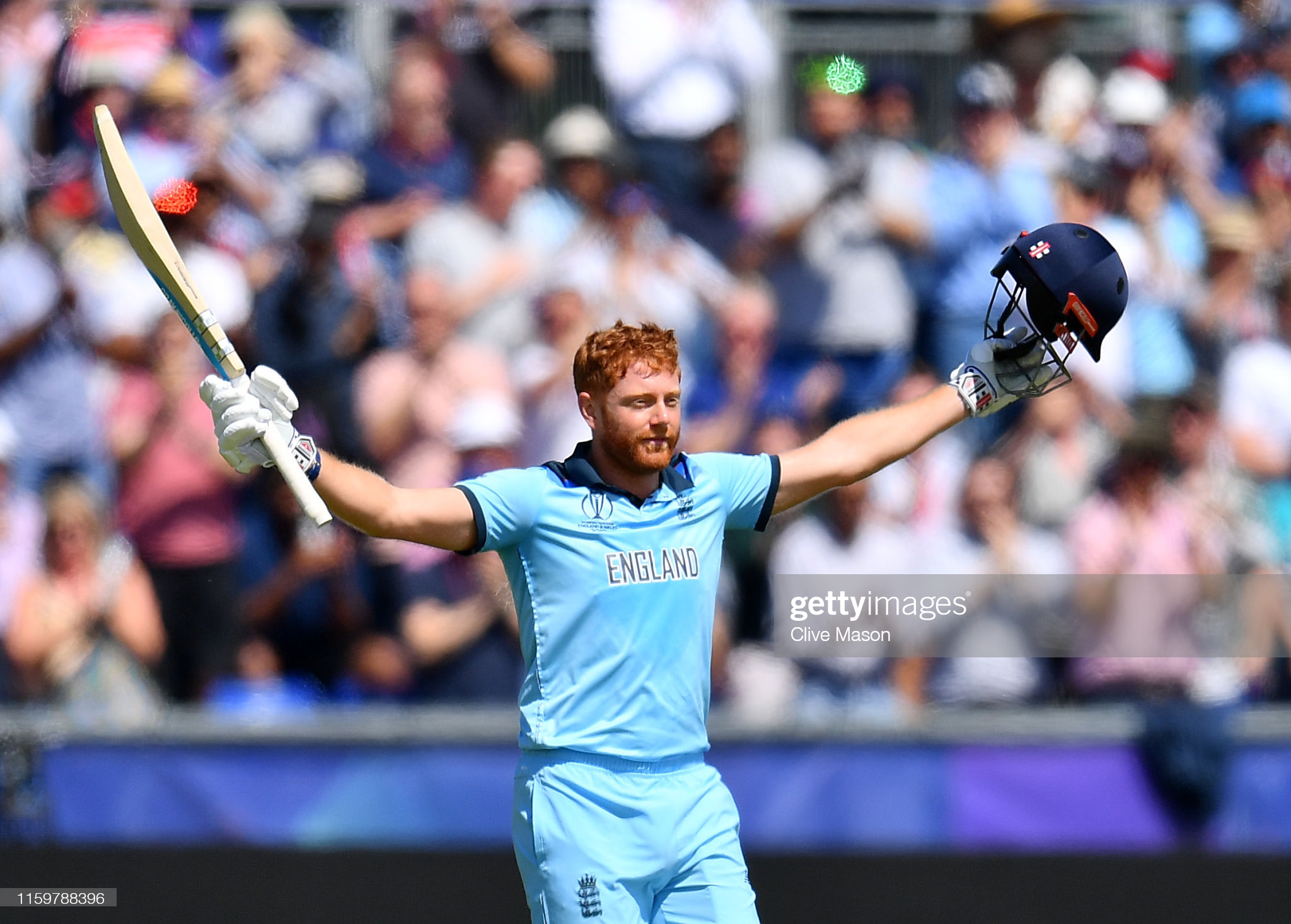 Cricket will be sharing centre stage when Welsh Fire start their campaign in The Hundred this summer.

Music will be central to the expereince at Sophia Gardens in Cardiff as the new competition looks to broaden its appeal far beyond traditional cricket-watchers.

After more than a year of cancelled festivals and concerts, musical artists from Cardiff and Swansea will return to performing this summer as live music and top-quality sporting entertainment combine in the Welsh capital.

The Hundred is the new 100-ball cricket competition coming to selected grounds, including Sophia Gardens, in July and August.

Welsh Fire will have men’s and women’s teams, but the games will be about far more than just sport. Cricket and entertainment will collide on a never-seen-before scale with live music and DJ sets taking place at every Cardiff game.

It means that while Kieron Pollard and Jonny Bairstow are striking sixes for the men – and the likes of Meg Lanning, Sarah Taylor and Katie George are doing the same for the women – the backdrop will be enhanced by sounds from the performers and DJs.

Artists and performers have had the majority of their planned performances cancelled in the past year due to the Covid-19 pandemic and are desperate to return to the stage.

Swansea-based electronic artist Rachel K Collier will perform at Sophia Gardens on August 18 while Cardiff-based DJ group GRLTLK will be embedded into the Welsh Fire teams.

Welshman Steffan Powell of BBC Radio 1 and BBC Wales will be the event host at all this summer’s Hundred matches.

A one-woman electronic production machine, Collier has built and refined her live show, gaining recognition in the UK after completing a nine-date debut tour in 2018 and playing for BBC Introducing at SXSW, Amsterdam Dance Event and Radio 1 Biggest Weekend.

GRL TLK is an exciting DJ duo from Cardiff known for their Electro Pop and celebration of female artists.

GRLTLK said: “We’re super excited to be representing Cymru at The Hundred this summer.

Thank you to everyone for all the kind messages. Can’t wait to get out there for Welsh Fire and play in @thehundred!🔥 🔥 🏏 pic.twitter.com/uDnFp1fUPU

“Sport and music bring so many people together, so this is a perfect match for us.

“We’ve got so much great local talent that we can’t wait to showcase in our sets, as well as classics that will get you dancing in the aisles! See you at Sophia Gardens!”

The music on offer at each Hundred game is designed to bring fans right into the action and will all be live. From walk out music to game reaction sounds, the venue DJs are in full control of the sound of their team.

The line-up of music talent comes as part of The Hundred’s ambition to throw cricket’s doors open to new audiences this summer, welcoming in families and inspiring the next generation.

Powell said: “Wales has hosted some of the best sporting events in the world – from Champions League finals, to Ryder Cups, Rugby World Cups and unforgettable Ashes Tests. I’m excited for The Hundred to create more sporting history and can’t wait to be part of the team bringing it to life.”