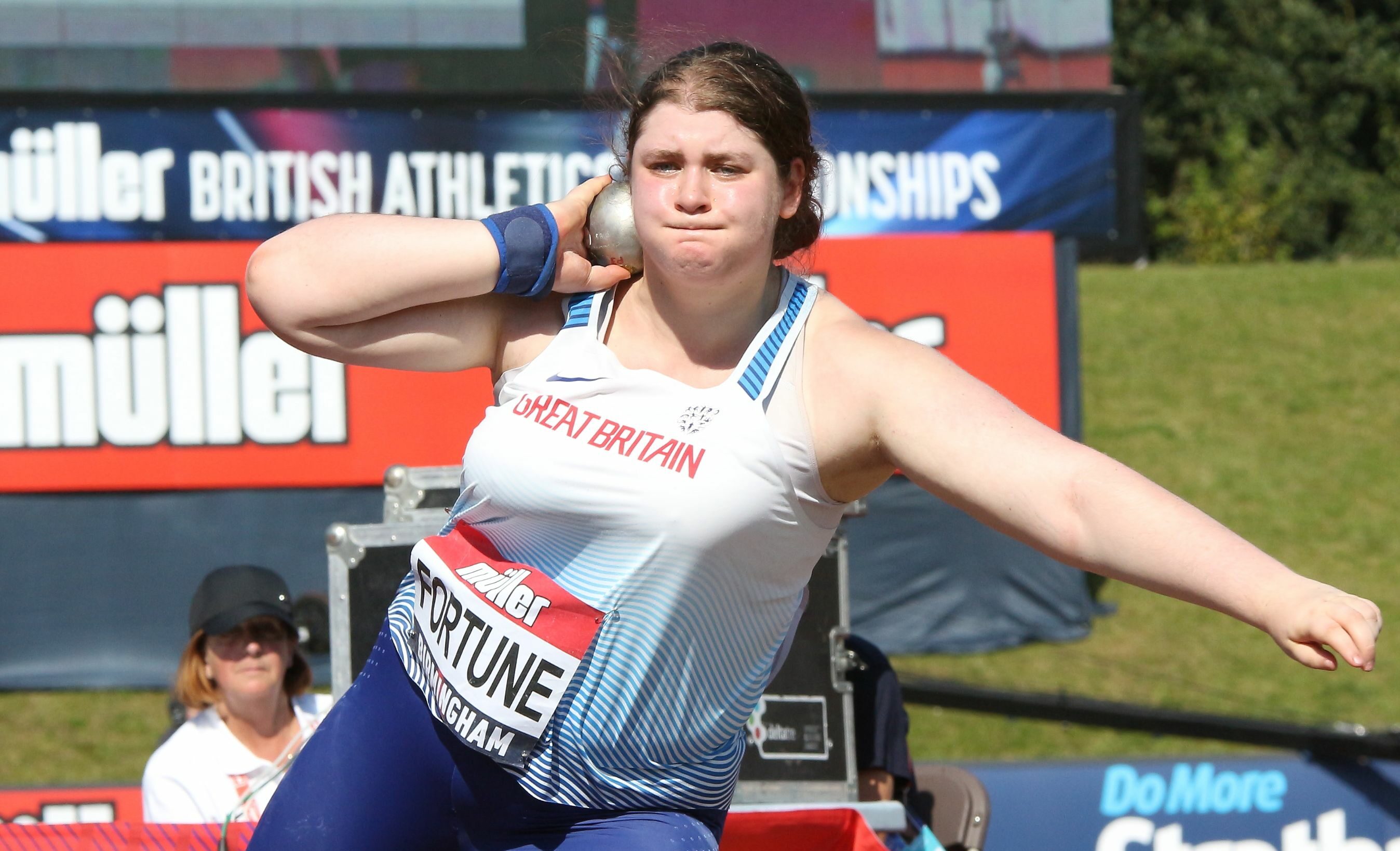 Three Welsh athletes have been named in the first group selected to represent Great Britain at the rescheduled 2020 Paralympics this summer.

Reigning champions Hollie Arnold and Aled Davies are joined by Sabrina Fortune in the first wave of selections for Tokyo.

Arnold, who won Commonwealth Games gold for Wales in 2018, will be looking to defend the title she won five years ago in Rio in the women’s F46 javelin.

The Blackheath and Bromley athlete is the javelin world record holder and IPC World Champion.

Davies will be competing at his third summer games having claimed discus gold at the London 2012 games and shot put gold at the Rio 2016 games.

The Cardiff athlete, who recently won his seventh European Para Athletics Championships gold medal, will once again be competing in the F63 shot put category in Japan.

Arnold, Davies and Fortune are amongst a total of 12 athletes named in the first group announced for this summer’s games with GB having finished third in the para-athletics medals table at Rio 2016, behind China and USA.

Commenting on this week’s announcement, Para Athletics head coach Paula Dunn said: “I am very pleased to confirm our first wave of athletes for this summer’s Paralympic Games.

“It has been a long wait for these athletes, but this is a significant milestone in their career, so I hope they savour this moment and reflect on their achievement so far and use it to fuel them in the final few weeks of preparation for the Games.

“I am proud of how these athletes have conducted themselves over the last year or so under very challenging circumstances.

“They have kept their focus on their goals in a year like no other, and I wish them all the best over these final few weeks of preparation prior to the Games. I am looking forward to seeing how they all perform out in Tokyo.”

Paralympics GB Chef de Mission Penny Briscoe added: “It’s a great pleasure to welcome such talented athletes to the Paralympics GB team with just over 60 days to go before the games get underway in Tokyo.

“This tremendous group of athletes from both track and field has already shown great ability on the global stage, including gold and silver medal-winning performances at the last World Championships.

Honoured to be selected to Represent my Country and @ParalympicsGB for my forth @Paralympics Games I will be Competing in the F46 Women’s Javelin on the 3rd of September. Bring it on TOKYO ✈️ pic.twitter.com/BPDOU7kr8p

“I am in no doubt that their talent and experience will stand them in great stead at the Tokyo 2020 Paralympic Games and I look forward to joining them on that journey.”

The remainder of the para-athletics team will be announced on Wednesday 21 July 2021. The Paralympics begin on August 24.

The athletes selected for the Paralympic Games: