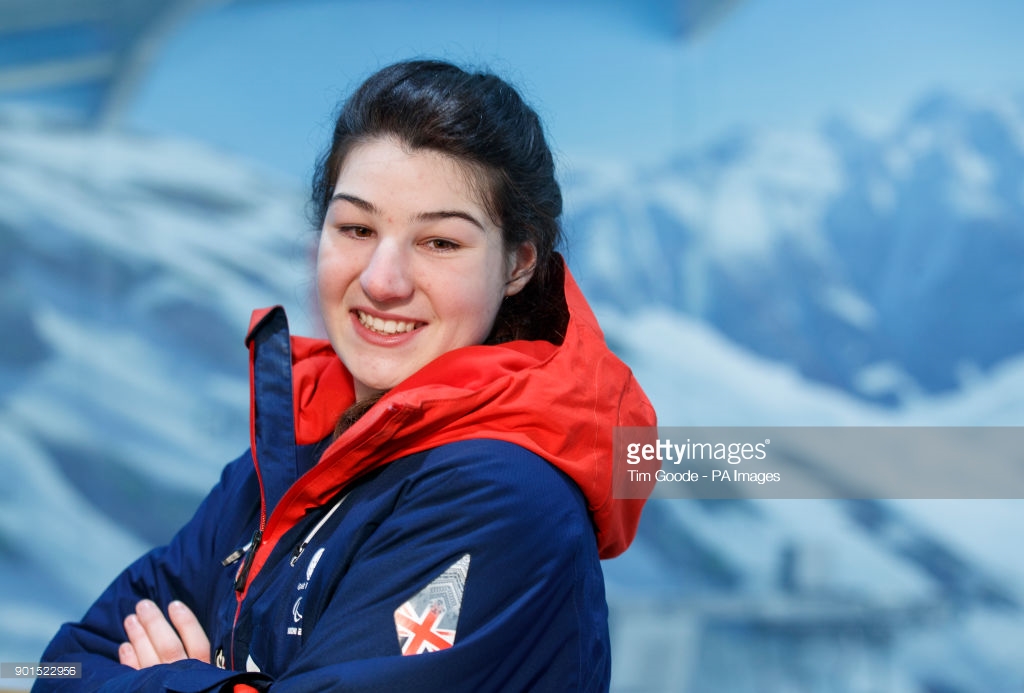 It was Mansfield-born Fitzpatrick’s second medal of the championships after the British pair claimed bronze in the giant slalom on Tuesday.

Fitzpatrick, 20, and Kehoe are Britain’s most successful Winter Paralympians.

The duo won slalom gold and silvers in the giant slalom and super combined as well as super-g bronze, at the PyeongChang Games in South Korea last March.

The World Championships now switch to Sella Nevea in Italy for next week’s speed events.