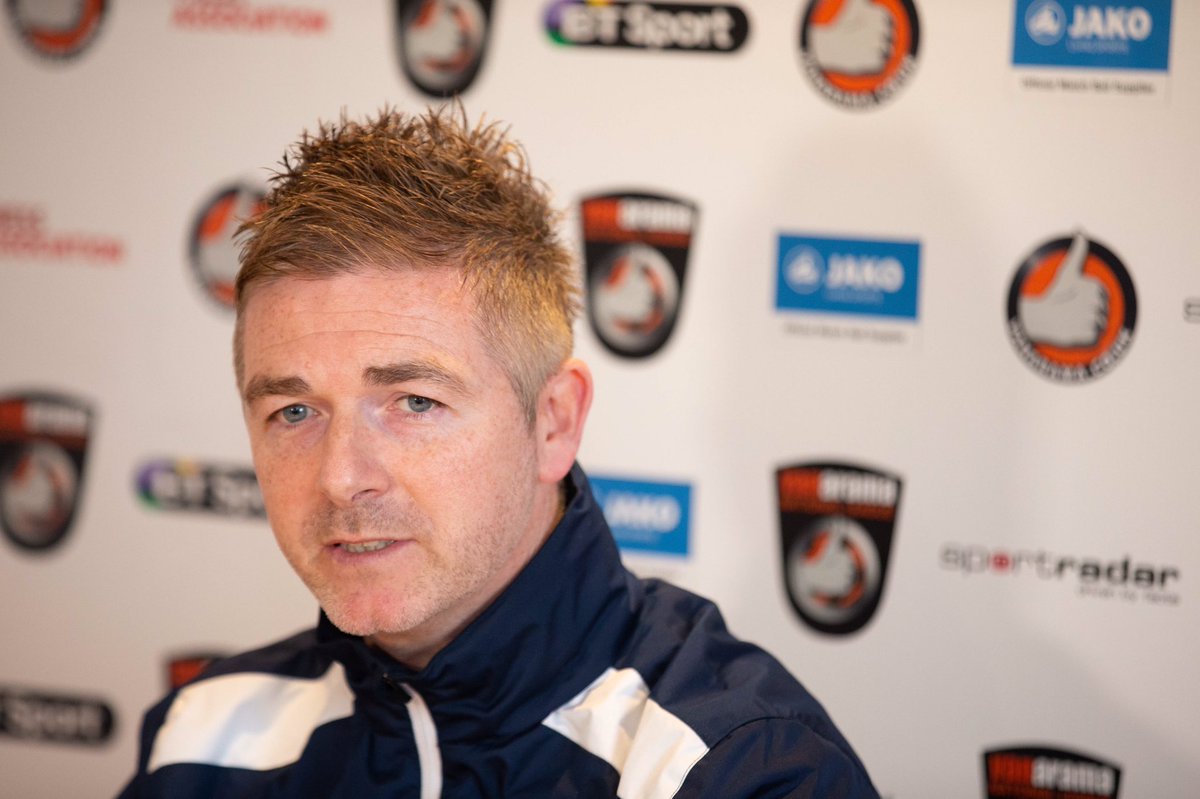 Halifax, who visit Wrexham for a Vanarama National League fixture this evening, are in seventh heaven over their start to the new season.

They have earned three victories and boast a 100 per cent record, while they have scored a seven goals different scorers.

The Yorkshire club stand top of the table after wins against Ebbsfleet (4-1), Hartlepool (2-0) plus Dagenham & Redbridge (1-0).

Halifax have started their campaign with team energy and drive with forward Jamie Allen saying: “It comes from everyone, we’re all on the same page, we all want to work hard and we all want to do well for each other.

“We dominated both boxes and came away from Dagenham away with the win and another clean sheet.”

“Everybody knows what Wrexham are about. They are a great side in this league every year. It will be a tough test for, but have no fear and go there for the three points.”

Allen’s link with Michael Duckworth down the right has been a rich source of creativity for Halifax and he says: “It’s massive. When we’re in possession, or out of possession and the winger’s drifting in, he’s always telling me ‘inside, inside’.

“And, yeah, Ducky’s got great quality. He can flick balls in behind or them to my feet, so it’s great to have a player like Ducky alongside me.”

McAlinden scored the Halifax winner against Dagenham and said: “When you are playing Saturday-Tuesday, everybody is a tough opponent.

“We’ll go to Wrexham with the same game plan and hopefully we can get another three points on the board.

Manager Pete Wild spoke to Shaymen TV and talked about the trip to Wrexham, saying: “It’s a big test. You go there and everybody will be thinking ‘the run will finish’.

“We are more than capable of earning a positive result. Who knows what will happen? We’ll play our own game and see where that takes us.”

Wrexham come into Tuesday’s fixture after a varied start – a win, a draw and a loss.

Wrexham’s on loan forward Mark Harris, who joined the Dragons from Cardiff City, has had a flying start with two goals in three games and linked up particularly well with midfield player Devonte Redmond, who provided both passes for goals at Boreham Wood and Dover.