Evans On Top Of The World After Victory In Sweden

Elfyn Evans shares the lead of the FIA World Rally Championship tonight, after becoming the first British driver to win Rally Sweden. Before today, only six nationalities had won the traditional winter round of the series, with 64 victories out of 70 events going to either Swedish or Finnish drivers. Colin McRae came close by finishing second in 1992, but in a brilliant performance Evans led this year’s event from start to finish to leave Sweden tied at the top of the drivers’ standings with Thierry Neuville.

Cardiff City Never Came Back For Kieffer Moore . . . But He's Massive For Us, Says Wigan Boss

Cardiff City fans have been told they will soon be cheering Kieffer Moore again – even though his two goals slowed the Bluebirds’ promotion push. Moore scored twice for Wigan in their 2-2 draw at the Cardiff City Stadium, where the 6ft 7in Wales striker has yet to find the net for his adopted country. But the player who scored vital away goals for Ryan Giggs’ side on their way to successful qualification for the Euro 2020 finals, will soon have supporters in the capital cheering for him, according to Wigan manager Paul Cook.

Evans On The Brink Of Rally Sweden History

Elfyn Evans is on the brink of joining an elite club of non-Scandinavian drivers to have won Rally Sweden, as he takes a 17.2 second lead into tomorrow shortened final day of the event. The Toyota driver, who has led the event from the start, set three more fastest stage times today to double his lead over reigning world champion Ott Tänak (Hyundai). Only a very short day tomorrow stands between Evans and his second win in the FIA World Rally Championship.

Steve Cooper Admits It's Been A Bad Week For Swansea City . . . And The Clock Is Ticking

Steve Cooper admits time is running out on Swansea City's hopes of a play-off spot as he launched a scathing attack on his side's defending. The Swansea boss saw his side come from behind three times to take the lead at Hull City. But the final defensive lapse allowed Tigers sub Tom Eaves to snatch a draw five minutes into injury-time.

With such a shortened route, every driver had to be super-fast out of the blocks today if they were to stand any chance of winning Rally Sweden – and fastest of all was Elfyn Evans, who leads the event for the first time in his career tonight. Evans set a blistering time on the opening stage, completing it 1.1 seconds quicker than Ott Tänak (Hyundai) and 2.9 seconds fastest than his Toyota team-mate and six time world champion Sébastien Ogier. And Evans never lost that lead all day, setting another fastest time on stage three and two second quickest times on stages two and four to lead Tänak (the reigning world champion and last year’s Rally Sweden winner) by 8.5 seconds.

One Tough Mother . . . Helen Jenkins Is Back - With Mali And Max Along For The Ride

Good enough to beat the rest of the world, twice, Wales’ former world champion triathlete Helen Jenkins has never allowed her path to be blocked by obstacles. So, why should two kids and surgery on her spine get in the way of her comeback, as she tells Graham Thomas. Helen Jenkins plans to race again in April – having proved that anything is possible if you’re determined stay active and impress the kids. For most of us that might mean keeping in reasonable shape as the years pass in order to enjoy life to the full with the family.

Daniel McKerlich Thought, "Why Are There No Para Events In Wales?" So, He's Set One Up

A teenage race-walker is organising his own para athletics meeting in Cardiff to give fellow disability athletes the opportunity to compete against each other. Daniel McKerlich, who competes in the T20 category for people with learning difficulties, has spotted a need for a competition in Wales exclusively for disabled athletes. The 19-year-old hopes his Para Athletics Event 2020 will attract some of Britain's top para athletes as they prepare for the Tokyo Paralympics and go in search of qualifying standards.

Newly crowned champions Mountain Ash Comprehensive School plan to defend their RCT Schools Netball title next year – kitted out in new gear. The year 11 girls won the tournament for the first time to carry off the trophy and £250 prize money - sponsored by Netball Universe - which they intend to put to good use by buying new team dresses. After watching her side beat runners-up Treorchy Comprehensive School 11-8 after extra-time in a thrilling final, Mountain Ash coach Lynsey Morgan said: “We’ll be using the prize money to buy netball dresses, which the girls are excited about. 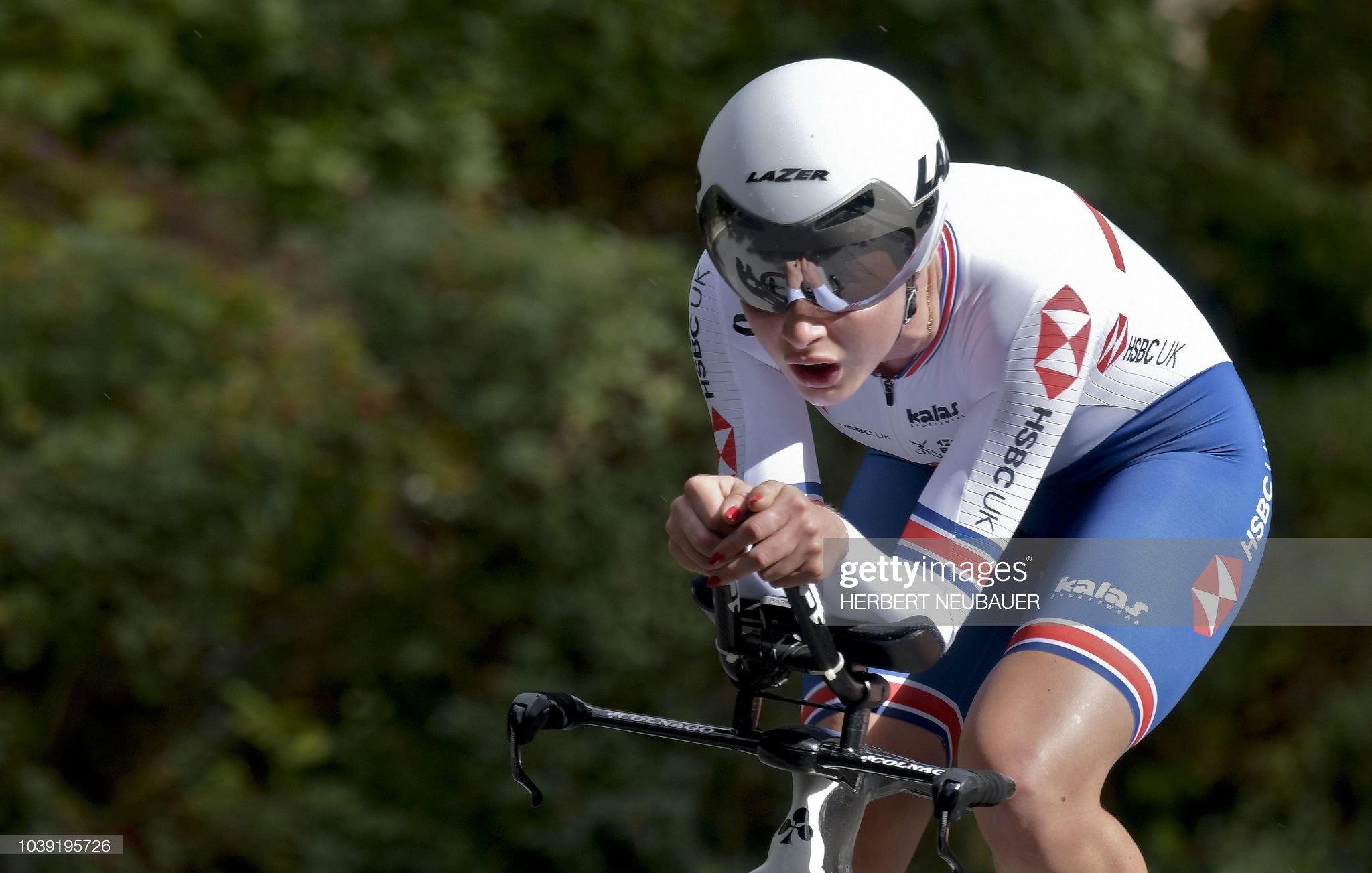 The Backstedt Sisters . . . Keeping The Family Business On The Road To Success

The Backstedt sisters - Elynor and Zoe - were born to cycle. Easy for them, they just have to get on their bikes. Not so easy for their parents, Magnus and Megan, as they try to cope with the practical difficulties of helping the careers of two of Welsh cycling's... Read More
7/8/2019Graham Thomas1 commentDai Cycle, Dai Games, Dai Xtra, Features

Elynor Backstedt was born to be a cyclist. Her Dad won the Paris-Roubaix classic, and picked up stage wins in the Giro D’Italia and Tour de France, while Mum, Megan, won the British road race title and competed for Wales at the Commonwealth Games. But as big an influence as... Read More
1/8/2018Graham Thomas1 commentDai Cycle