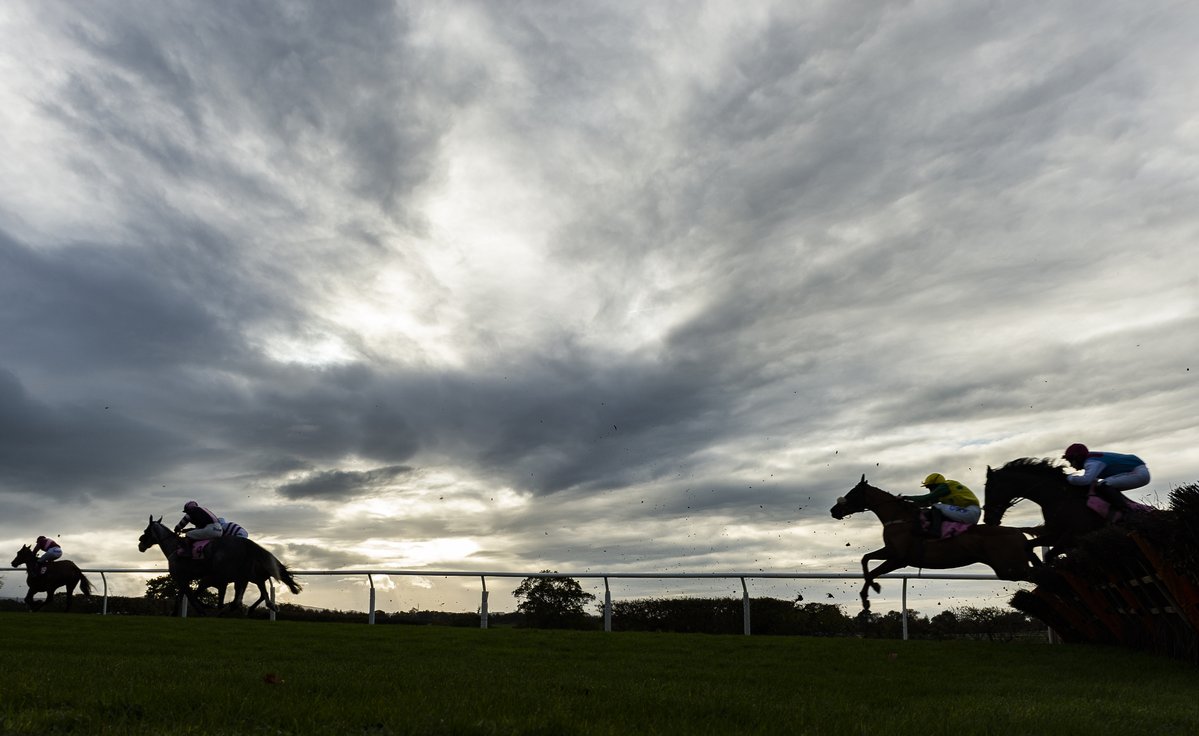 Have horses will travel is the motto of Vale of Glamorgan trainer Tim Vaughan (says Brian Lee)..

At far flung Carlisle his seven-year-old LooksnowtlikeBrian, a winner of its only race this season, landed the £15,640 Cumberland Handicap Chase when coming home 10 lengths ahead of  Bako De La Saulaie.

The 4-1 favourite in a field of 12 runners, LooksnowtlikeBrian was ridden by champion jockey Richard Johnson.

Vaughan’s hopes of an across the card double at Huntingdon were dashed when his Sad Eyed Dylan was beaten  two lengths by the favourite Darebin.

So pleased to see Looksnowtlikebrian win again @CarlisleRaces under @dickyjohnson77! Not always foot perfect, but there’s clearly an engine there and now four from six over fences. pic.twitter.com/L8XZBnWnKZ

Two Welsh riders who both rode winners  at the meeting were brothers Sean and James Bowen. Sean took the Juvenile Hurdle on the Dr Newland-trained Katpoli and James the Novices’ Hurdle on Nicky Henderson’s Full Bore.

The former won by six lengths from the oddly named Oi The Clubb Oi’s and the latter scored by two lengths from Espoir De Loire and both started favourites.

More than 100 runners took part in seven races at Chepstow and quite a few of them were so well contested that half the field was still in with a chance halfway up the home straight.

The going was good to soft, soft in places. This wet Wednesday brightened up during the fifth race, when a glorious rainbow spanned the course.

The first race was a 2m hurdle for conditional jockeys. Victor Dartnall’s Get Wishing (14/1) took a narrow lead three out, with several rivals snapping at his heels.

Two of them, Head Lad and Mere Anarchy, came virtually alongside at the last, but Harry Stock conjured a decisive finishing burst from the leader and he went away to win by a length and a half from the Lad.

Nobody wanted to go on at the start of the 2m maiden hurdle until Jammy George’s jockey Gavin Sheehan pinched a cheap lead of three lengths.

His enterprise almost paid off, for there he stayed until two out, when Noel Fehily headed him on The Big Bite (9/4 co fav).

He powered five lengths clear on the run-in to maintain the good run of trainer Tom George. The winner could be above average.

The Katy Price-trained bottom weight had form over this distance and on this sort of ground, and once he went ahead approaching the fourth last he wasn’t in much danger.  Morianour plugged on to finish second, seven lengths away.

The 3m hurdle went to the well-supported Django Django (5/1 to 100/30), trained and ridden by Jonjo O’Neill senior and junior. He led after the fourth last and had a couple of lengths in hand at the final flight, only to land on all fours and lose momentum.

That allowed Royal Claret and Laugharne to close the gap, but not enough; the leader had three quarters of a length to spare passing the post.

Several fencing debutants appeared in the 2m novices handicap chase. Richard Johnson, who’d been on the deck twice in earlier races, had better luck this time.

He made up ground smoothly on Awake At Midnight (9/2 fav) before the third last and took the lead soon afterwards.

Eight other horses were within two lengths of him at the next, after which they appeared to run through the bottom of the rainbow that towered over the track during this race. Driven right out, the Philip Hobbs-trained favourite scored by half a length from Another Crick and Enola Gay.

The grey Kateson (2/1 fav) was all the rage to make a winning jumping debut in the 2m4f maiden hurdle and obliged in good style, despite his high head carriage.

He hit the front four out and galloped on strongly to win by three and a half lengths for the two Toms, trainer Lacey and jockey Scudamore.

Dominateur was the only one to make a race of it, and it would have been interesting to see what would have happened if he hadn’t bungled the last two obstacles.  The pair were 13 lengths clear of the rest.

There were quite a few interesting contenders in the bumper, but it turned out to be a one-horse race.  The distinctively silvery figure of Silver Forever (3/1 fav) made all the running and only needed to be gently shaken up by Harry Cobden to double her advantage in the final quarter of a mile.

She won by a long-looking five lengths from Balleticon.  Paul Nicholls is likely to keep this impressive sort to mares’ races this season.

Impressive – winner by 10 lengths in her point-to-point, a nice winner here in the finale at @Chepstow_Racing as Silver Forever bolts up on rules debut under @CobdenHarry. "She's smart," says trainer @PFNicholls pic.twitter.com/yN3wDXAuw0