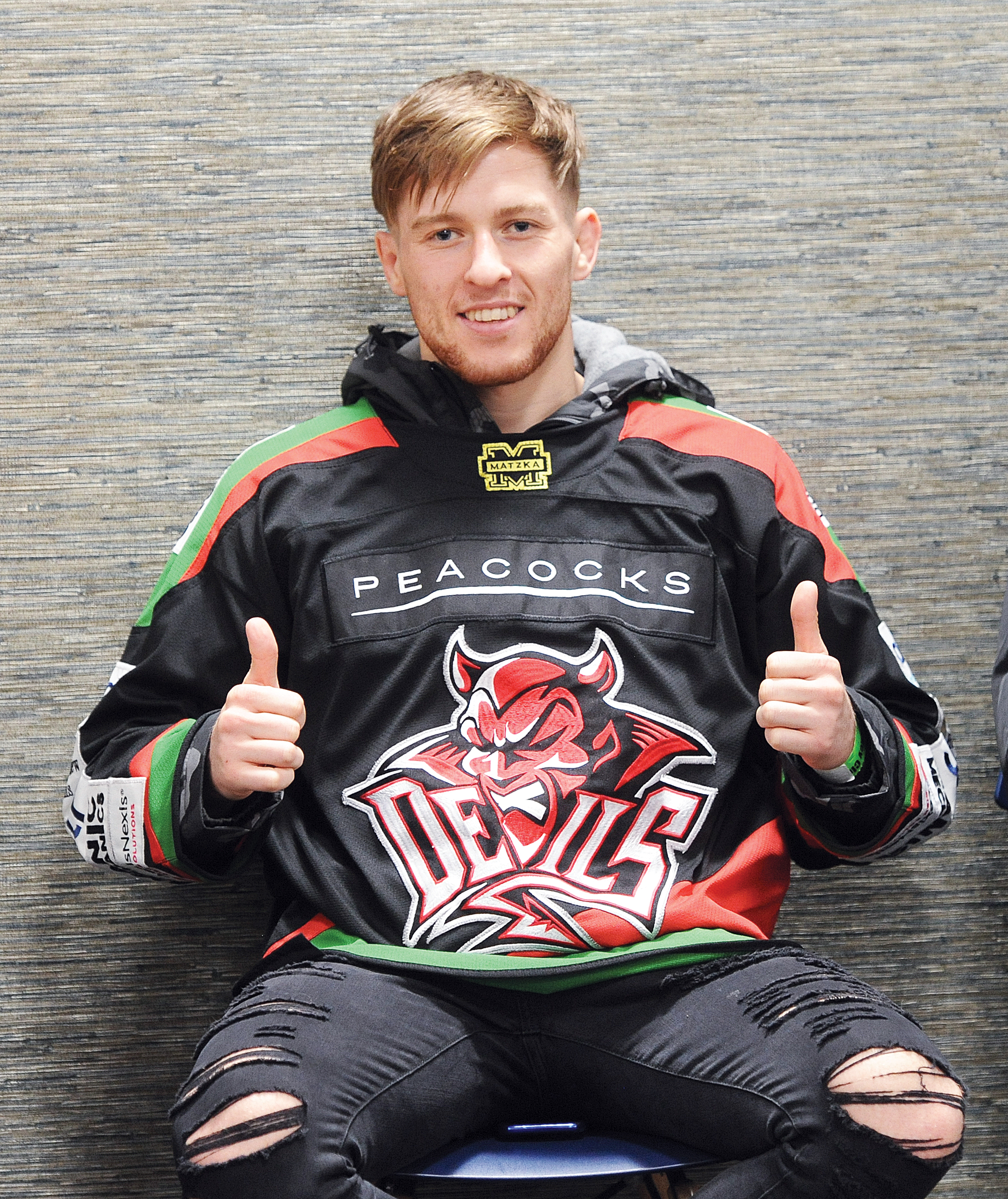 Welshman Jack Shore is on a cage fighting mission.

The man from Abertillery will take centre stage when two undefeated stars go head-to-head at the biggest event in Cage Warriors history.

Shore, who has won all nine of his professional fights, takes on Mike Ekundayo (7-0) in the hottest European bout of the year.

Their clash for the World bantamweight title is the main event at the Cage Warriors 100 show at the Viola Arena in Cardiff Bay on Saturday, December 8.

Shore, whose Welsh fanbase has grown even more formidable since his first-round TKO over Weslley Maia at the sold out CW97, are expected to turn out in force to witness the biggest fight of his life.

He loves competing at the Viola Arena, home of Elite League ice hockey champions Cardiff Devils, and says: “It’s the best venue around.”

The title on the line at Cage Warriors 100 was formerly held by Welshman and now Ultimate Fighting Championship bantamweight Brett Johns, who became champion during Cage Warriors visit to Cardiff in 2013.

Ekundayo, who impressed with a dominant win over Ed Arthur at CW95 in July, is convinced his skillset is the one to end Shore’s undefeated streak.

Mike Ekundayo gets the title shot he’s been calling for on December 8th.

Only one man can leave the Cardiff Ice Arena with their unbeaten status intact and become champion on Saturday, December 8.

Cage Warriors for the big event are on sale HERE. With the venue now over 70 per cent sold out, fans are advised to book soon to avoid disappointment.