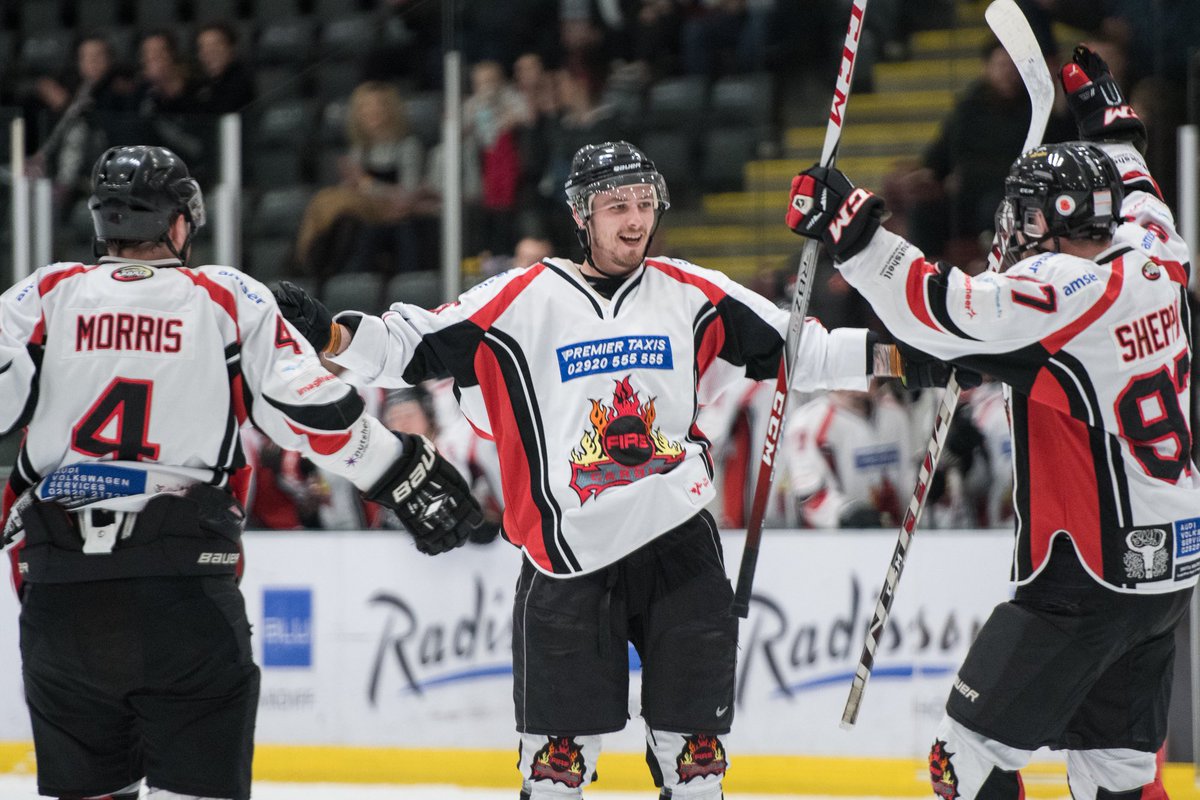 Mark Smith’s Cardiff Fire faced in-form Chieftains at the Viola Arena – and were rocked by more than 100 minutes in penalties.

Seven Fire players were given 10-minute penalties, three of them after the 60 minutes were up.

The visitors scored five powerplay goals and a shorthanded strike, while Fire’s treble were one PP, one SH and one even-handed.

James Ayling, Grant Bartlett and Ross Brears all scored hat-tricks for Chieftains and only six players contributed points to the 10-goal haul.

The next home fixtures for Cardiff Fire are against Guildford on Saturday, January 26 and then Oxford City Stars the following evening.