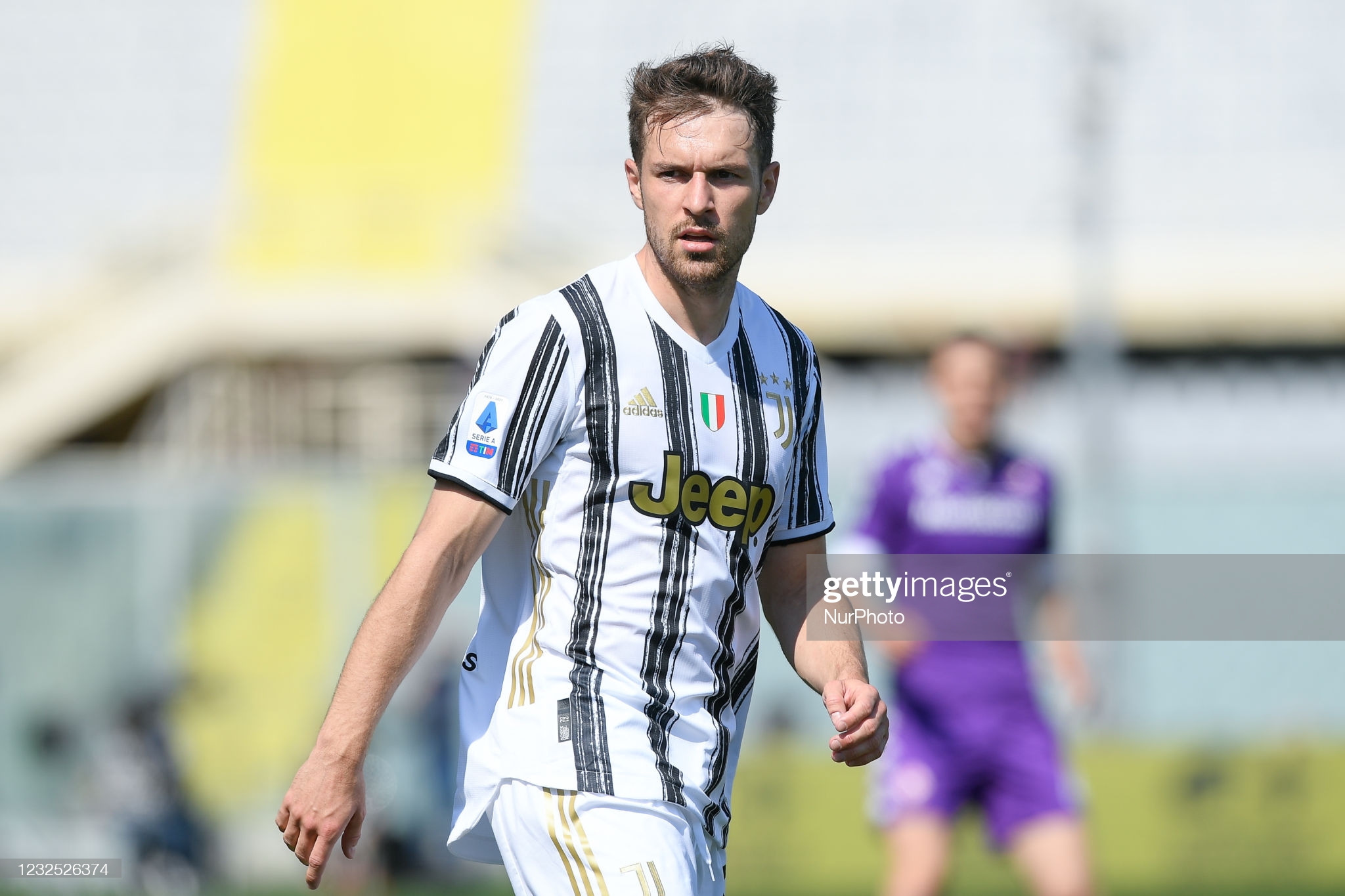 Aaron Ramsey will be assessed by Wales medical staff in Portugal as fears grow over his fitness for Euro 2020.

The Juventus midfielder did not play for the Italian club in their final match of the season against Bologna on Sunday because of an ongoing thigh muscle injury.

Ramsey was included in a 28-man training group announced on Monday by caretaker manager Robert Page that was notable for the absence of Hal Robson-Kanu.

But Ramsey has missed 10 of Wales’ last 11 internationals and there are concerns over his durability after persistent injury problems in Italy this season that have restricted him to just 13 starts in Serie A.

The former Arsenal midfielder will be examined by Wales medical staff in the Algarve with Page having recently admitted: “We can’t help with injuries and soft tissue tears along the way.  What we can do is manage their minutes on the grass.

“It comes down to individual programmes, some players are more robust than others, some players can play two games in quick succession and others can’t.”

West Brom striker Robson-Kanu, who along with Rabbi Matondo and Tyler Roberts, was sent home after breaking a curfew at the team hotel ahead of March’s World Cup qualifier against the Czech Republic and was not included in the training party, unlike the other two.

The striker, who retired from international football in 2018 but then made himself available again, scored one of the most famous goals in the nation’s football history in the 3-1 victory over Belgium as Wales made it to the last four at Euro 2016.

He is also in form having scored twice in his last three Premier League appearances for the Baggies against Liverpool and Leeds.

Manchester United winger Daniel James will also be missing as he prepares for the Europa League final, while Swansea duo Connor Roberts and Ben Cabango, Lincoln midfielder Brennan Johnson and Newport pair Josh Sheehan and Tom King are on play-off final duty with their respective clubs.

Fifteen of the men who have been working together in Cardiff since the end of their domestic seasons are included in the travelling party which headed for the Algarve on Monday and will train there until Saturday.

The camp is a final opportunity for players to stake their claim for a place in the final 26, which Page will name on Sunday.

Wales will warm up for the tournament with friendlies against world champions France at the Stade Allianz Riviera in Nice on June 2 and Albania at the Cardiff City Stadium three days later.

They open their Group A campaign against Switzerland in Baku on June 12 and face Turkey in the same city four days later before meeting Italy in Rome on June 20.