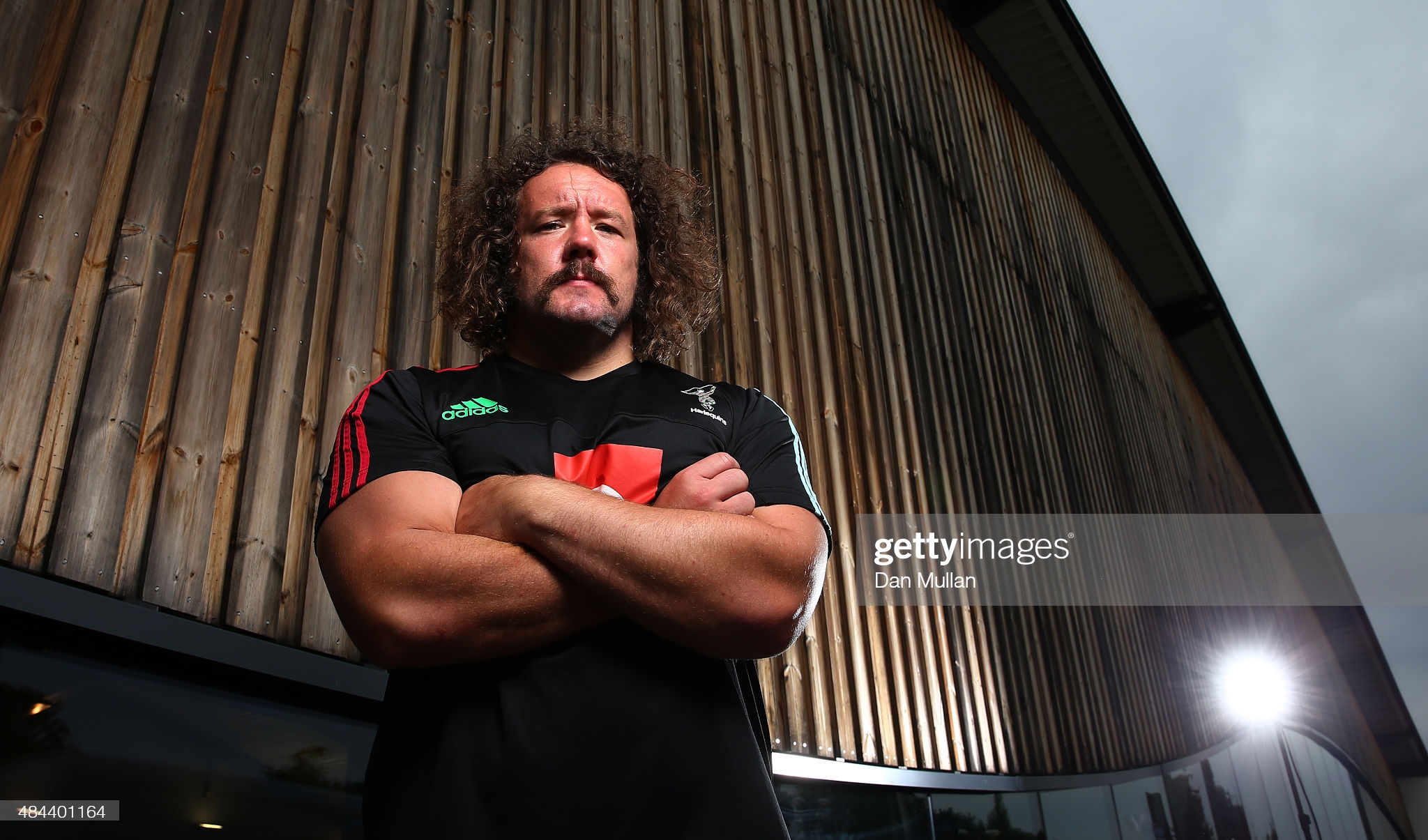 Adam Jones believes Wayne Pivac is suffering from Alex Ferguson syndrome – but has backed the Wales coach to finally step out of the shadow of Warren Gatland in this Six Nations.

The former Wales and British & Irish Lions prop accepts the pressure is on Pivac as Wales prepare to host Ireland in their tournament opener on Sunday.

Pivac needs victories and quickly if he is to hang on to his job. He experimented with youth in last year’s Autumn Nations Cup, but the results didn’t follow. The 2021 Six Nations will be his acid test.

The New Zealander might be under pressure after just three wins from 10 in 2020, but triple Grand Slammer Jones believes there is light at the end of the tunnel for the men in red and he won’t end up as the David Moyes to Gatland’s Sir Alex.

“It’s tough because it’s a little bit like the Sir Alex Ferguson situation when he left Manchester United. It was a massive void to fill with Warren Gatland and Shaun Edwards.

“I don’t know Wayne particularly well, but I do know Stephen Jones, Jonathan Humphreys and especially Gethin Jenkins incredibly well and they will leave no stone unturned to get the best performance. The captain is a good friend of mine, too, so I know what he’s like.

“He’ll be dirty after the way the results went last year. He’ll be driving the standards. It’s a funny one because in Wales at the first sign of panic everyone goes ‘Oh s***, we need to go back to the past.’ “It’s always the same debate about the outside-half. In Wales we panic if we don’t get a result.

“We want to change everything and we look at things with rose-tinted spectacles. We long for the days of Barry John, Phil Bennett and those guys. People think we need that type of 10, but whatever team Wales pick it will be very strong and hopefully they can get the result.

“The coaches they have are fantastic.”

Pivac was left with no choice but to expel wing Josh Adams – one of the first names on his team sheet – from his squad after he breached the team’s and the nation’s Covid-19 rules.

Adams attended a “gender reveal” party last Sunday with members of his family to celebrate the fact he and his girlfriend Georgia Davies are expecting a baby girl.

Pivac has been let down by Adams who was top try scorer at the 2019 World Cup. There is no getting away from that fact and his suspension for two games while entirely just, robs Wales of one of their best players. Can it galvanise Pivac’s men? Time will tell.

Jones knows what it takes to succeed at Test level and he believes Wales should not be underestimated despite their nightmare build-up to the game.

“Ireland are a great side at the moment. The provinces do a great job and they’re very well run by the Irish union,” said Jones. “Leinster have a production line which just keeps on coming and coming and Munster and Ulster are great teams. They combine together well, but I don’t see why Wales can’t beat Ireland. I guess there is a little bit of pressure on Pivac, but he is the Wales coach.

“If you’re the Wales coach and not expecting any pressure then I’d say you’re a bit naïve.”

Pivac’s desire is for Wales to move the ball, offload in the tackle, and look to the wider channels more often. It is a direct contrast to the Gatland era and it is yet to pay off.

Last autumn, Wales were all over the place. Jones – now coaching at Gallagher Premiership side Harlequins – wants to see a bit more of a balance to Wales’ game.

“It’s a tough ask if you go side-to-side these days without going forward,” he said. “To use a football analogy, sometimes you have to put your foot on the ball and get your kick-chase going.

“There are players in the Welsh team who are very good at that. They are very good when they get the ball too. A lot of people want to see the free-flowing stuff, but they also want to win.

“There was a lot said about ‘Warrenball’ as people called it, but the bottom line is it was very successful. I’m sure the whole country would have taken the three Grand Slams we won.

“You have to marry things. You want to play rugby, but you also have to play in the right areas of the field and if you can’t, Lyn Jones used to say to us ‘Just get it f****** down there.’”

Ireland got the better of Wales twice in Dublin last year, but their last visit to Cardiff for a Six Nations game saw them hammered 25-7 as the home side sealed the 2019 Grand Slam.

For their latest renewal, Pivac is set to play 20-year-old wing tyro Louis Rees-Zammit with Adams joining fellow back three operator Liam Williams in the list of men suspended.

George North is likely to start at centre which will mean a call for fringe wing Hallam Amos. Star British & Irish Lions centre Jonathan Davies, who has been out of form since recovering from a long period out with a knee injury, is set to miss out in what is a big call from Pivac.

Ireland are narrow favourites, but the game is likely to be a close call. Jones wants to see a reaction and is hopeful his former Wales and Lions team-mate Jenkins can have an impact this campaign.

“Gethin basically coached the Welsh team when he was playing on the pitch,” said Jones. “He’d bark orders and he’s got a really good rugby brain. He did from the first time I came across him.

“He’s a prop that is most unlike a prop, if that makes sense. He was always thinking more about the exit or kicking strategy from a scrum rather than the scrum itself. We’d come up from a scrum and he’d say it was OK but was thinking then about what to do in attack.

“It’s a huge step up for him, but defence can be a lot about respect and getting buy in from the boys. “If the Welsh boys aren’t willing to get off the line and make a hit for Gethin then there is something wrong and they shouldn’t be in the squad.

“I’m sure he’s got the respect of all the boys and many of them will probably look at him in awe because of what a great player he was. It’s early for him to get the job, but if anyone can step into it, he can. I’m sure he will take to it like a duck to water.”