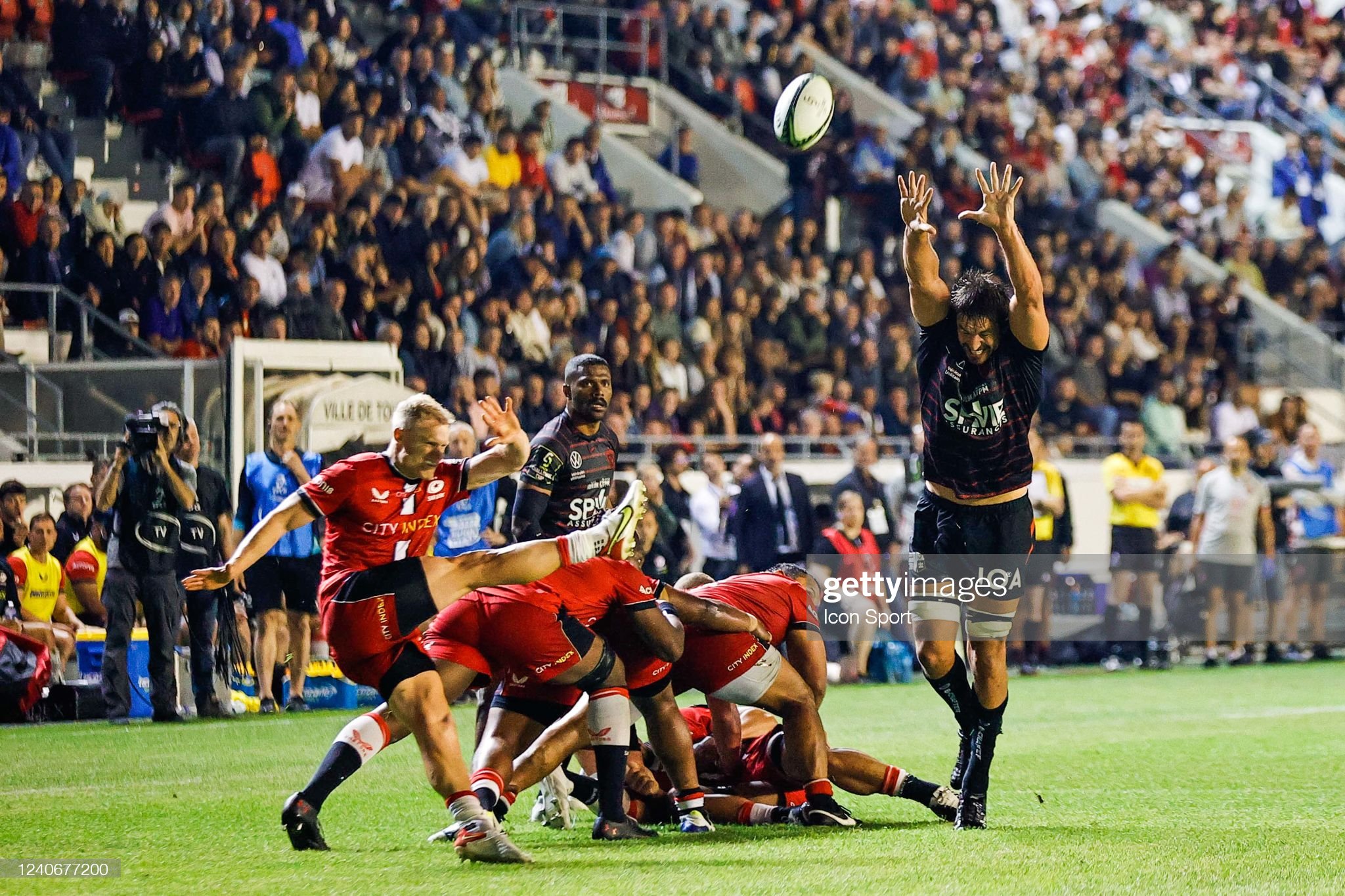 Former Scarlets and Ospreys scrum-half Davies made the last of his 20 Wales appearances against 2019 World Cup pool-stage opponents Uruguay in Japan.

Because he does not meet Wales’ minimum 60-cap selection eligibility rule for exiled players, Davies knew his Test career would come to a halt.

But the 29-year-old has proved a key part of Saracens’ Gallagher Premiership title push and their European Challenge Cup campaign that ended on Saturday with a 25-16 defeat to Toulon.

Davies’ first season at Saracens saw him playing in the Championship following the club’s relegation for repeated salary cap breaches.

They are now back at the domestic top table, laying in second place in the Gallagher Premiership behind Leicester Tigers with a play-off place guaranteed.

“Aled was a player we had spotted who we thought had all the capabilities that we wanted in that scrum-half position,” rugby director McCall said.

“It was a very brave move from Aled to come here, because effectively having been capped by Wales very early in his career he was saying goodbye to international rugby while he was here. It was a courageous move for him to make.

“He felt that he needed a fresh start and something new. He had moved from the Scarlets to the Ospreys, and things weren’t quite working out the way he had hoped.

“Then of course, we are in the Championship all of a sudden, which is not ideal. But he was prepared to embed himself in the club, which he has done.

“Sometimes it takes time in a pivotal position to be the player that we knew he was going to be, but he has been incredible this year.

“His performance level has been outstanding, and we are very lucky to have him.

“He is everything you need from a scrum-half – his passing and his speed between breakdowns is as good as I’ve seen.

“He is an incredibly tough competitor, so defensively, he really adds. It is important you have all the skills at your disposal, and he kicks the ball beautifully as well.

“It’s just his all-round game and his competitive spirit.”

Despite the presence of Davies, however, Sarries were outscored by Toulon by three tries to one and slid to a fourth defeat in four Challenge Cup semi-finals.

Saracens struggled to find rhythm against Toulon’s physicality and McCall admitted: “It didn’t feel like we dealt with the occasion all that well. It was our first time back in an occasion like this.

“We need to see what we can learn from it. I’m not sure who did or who didn’t (play well) but it doesn’t take many for your team to be off.

“Toulon were supercharged tonight, and the crowd was as well. We’ve got four or five weeks left of the season, and we can get something from this experience and take it into the rest of the Premiership season.”