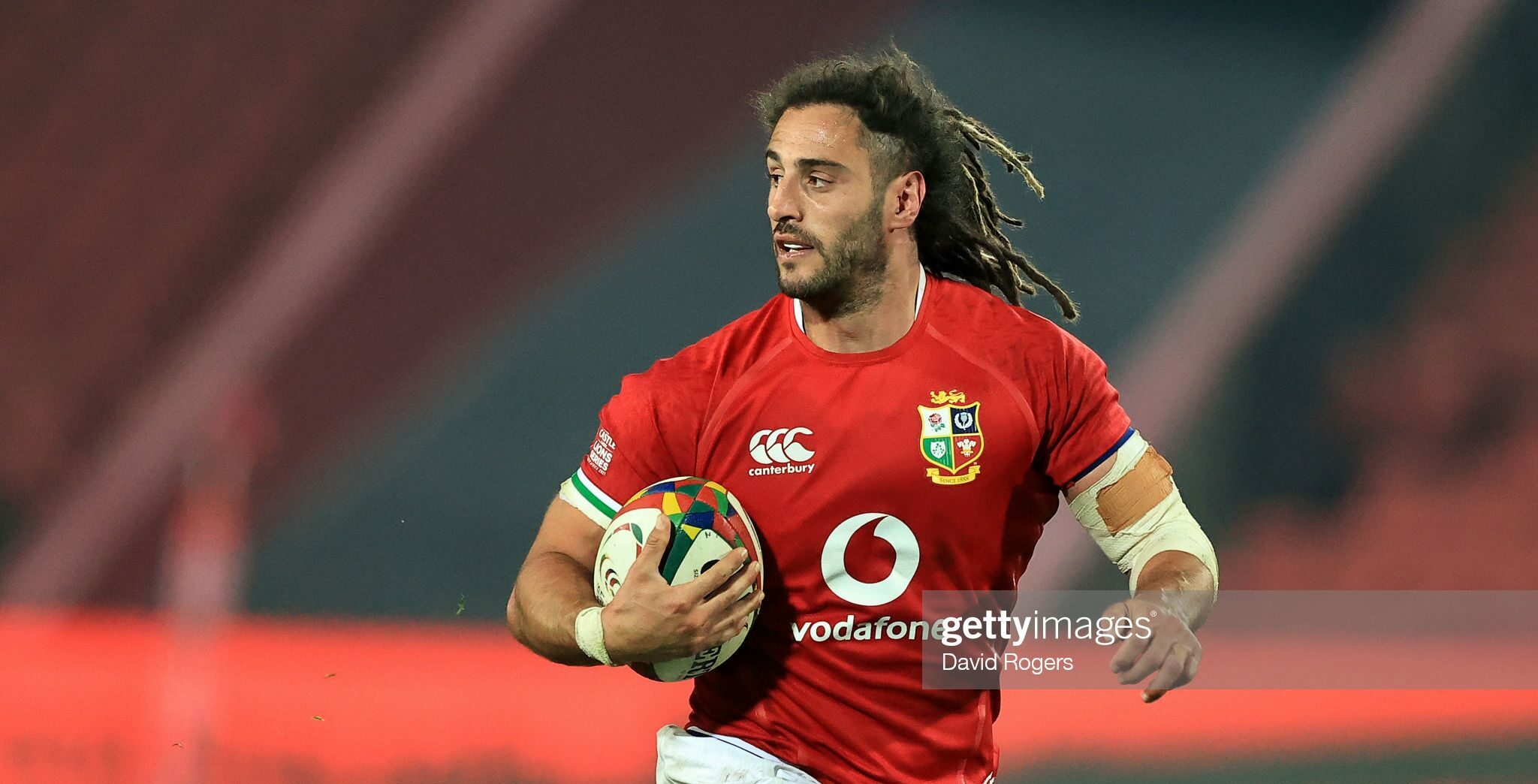 Josh Navidi could make a return for Wales in the final two rounds of the 2022 Guinness Six Nations after being named in the Cardiff team to face Ulster in Belfast on Friday night.

The flanker suffered a dislocated shoulder in early October and was originally expected to miss the entire Championship.

But Navidi has been named by coach Dai Young as Cardiff return to competitive action for the first time in five weeks.

If he proves his fitness, then the British and Irish Lions forward could come into the reckoning for Wales’ final two matches of the tournament – against France on Friday week and then versus Italy eight days later.

He starts in the back row alongside @JimboBotham and @EllisJenkins_ ⤵️

Navidi is part of an all-international homegrown Cardiff back row, with James Botham handed the number eight jersey. Ellis Jenkins is named on the blindside, having been released from the Wales squad for this weekend’s action.

Loosehead prop Brad Thyer is set for his first Cardiff appearance of the season, forming the front row alongside Kirby Myhill and Dmitri Arhip.

Lloyd Williams and Jarrod Evans link up at half back with Rey Lee-Lo and Willis Halaholo reunited in midfield.

A back three of Aled Summerhill, Owen Lane and Hallam Amos complete the starting line-up.

The six players will re-join the Wales squad after their clubs’ matches as Pivac’s side build-up to the clash with France in Cardiff on Friday, March 11.

“Going to Belfast is a massive challenge, but it’s a great place to play rugby, and that’s the first thing,” said Cardiff director of rugby Young.

“It’s a cauldron of rugby and the supporters there are fantastic. For me, it’s a venue you want to play at.

“People talk about daunting places to play, and yes it’s a tough place to go but it’s a fantastic atmosphere, whether it’s with you or against you. So yes it is somewhere you want to go to play.

“Hopefully a part of our upward trend is going to places and getting results. But Ulster’s form this season has shown how tough it’s going to be for us.”