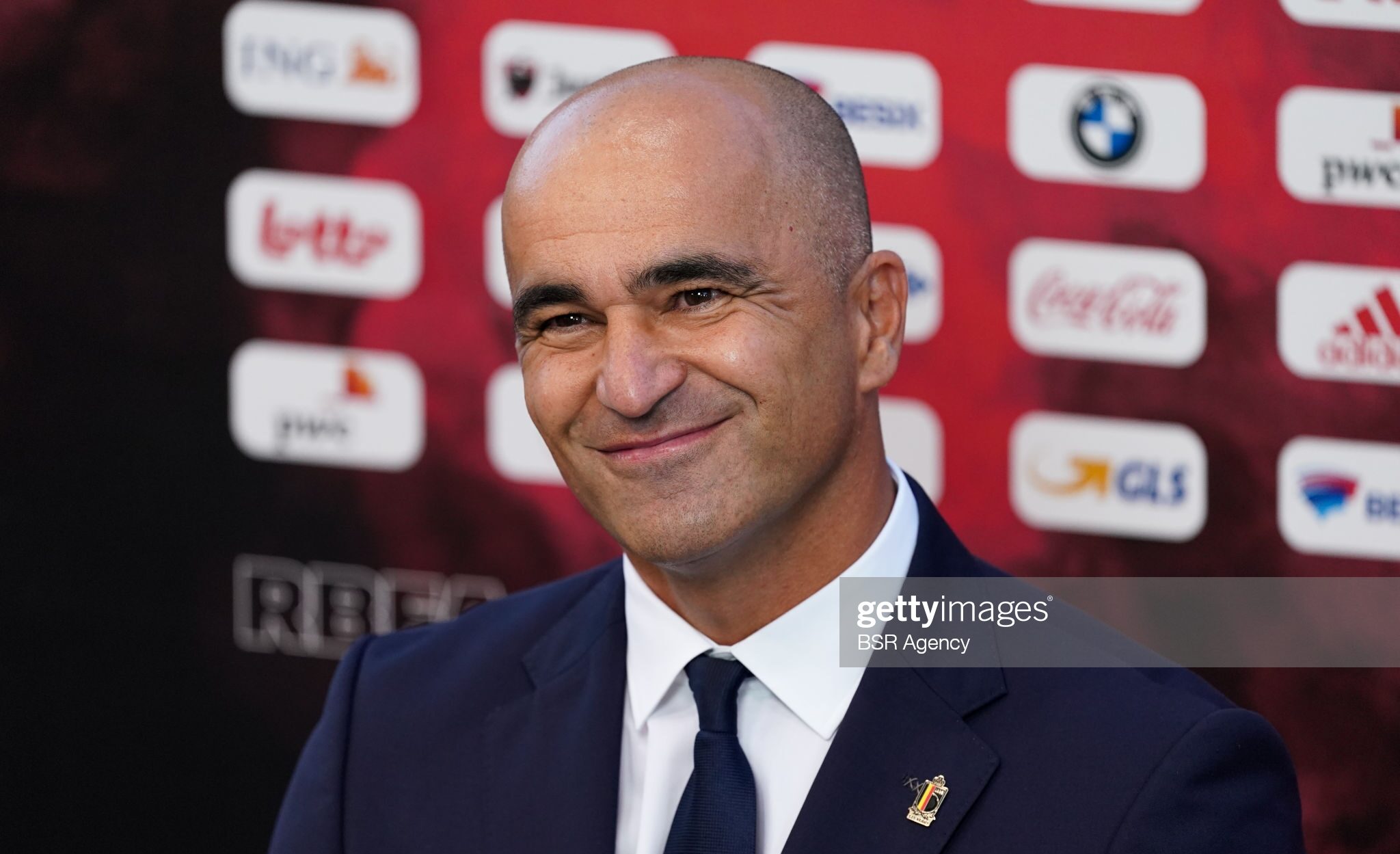 Former Swansea City manager Roberto Martinez claimed his Belgium side did everything expected of them as they opened up a six-point lead – and moved seven clear of Wales – at the top of World Cup qualifying Group E.

Romelu Lukaku marked his 100th international with an early goal which sparked a 3-0 win against the Czech Republic in Brussels.

The victory moved the Belgians on to 13 points from five games, six points clear of the Czech Republic, who have played the same number of matches, and seven clear of Wales who have two games in hand.

Gareth Bale had earlier scored a hat trick — including two penalties and a last-minute winner — as Wales beat Belarus 3-2 in Russia.

“The players did exactly what I asked of them,” Belgium coach Roberto Martinez said.

“But we need to stay focused for the next game.”

That game is against Belarus on Wednesday whilst Wales host the so far winless Estonia at the Cardiff City Stadium.

Wales and Belgium are due to meet in the final round of group stage matches in November.

If both teams win all their remaining games up until that point, a Wales victory would see Rob Page’s men qualify for the World Cup without the need of the play-offs.

Belgium’s win over the Czechs confirms that in order to qualify automatically, Wales need to win every game from here (Estonia (H), Czechia (A), Estonia (A), Belarus (H), Belgium (H)). That isn’t going to happen, let’s face it, but a win in Prague could make for a nervy finale.

After going nearly two years without an international goal, Bale extended his record Wales goals tally to 36 in 98 games.

“Everything was against us,” Bale said.

“It was not a good first half whatsoever, but I felt in the second half we really changed it and got on the front foot.”

The Real Madrid forward had missed from the penalty spot against Turkey at the European Championship this summer.

The game was switched to Russia as Wales were unable to enter Belarus by air due to sanctions against the Minsk government.

Bale’s return to the score sheet certainly is a big boost for Wales who will be hoping their captain and talisman can fire them to the Qatar World Cup.