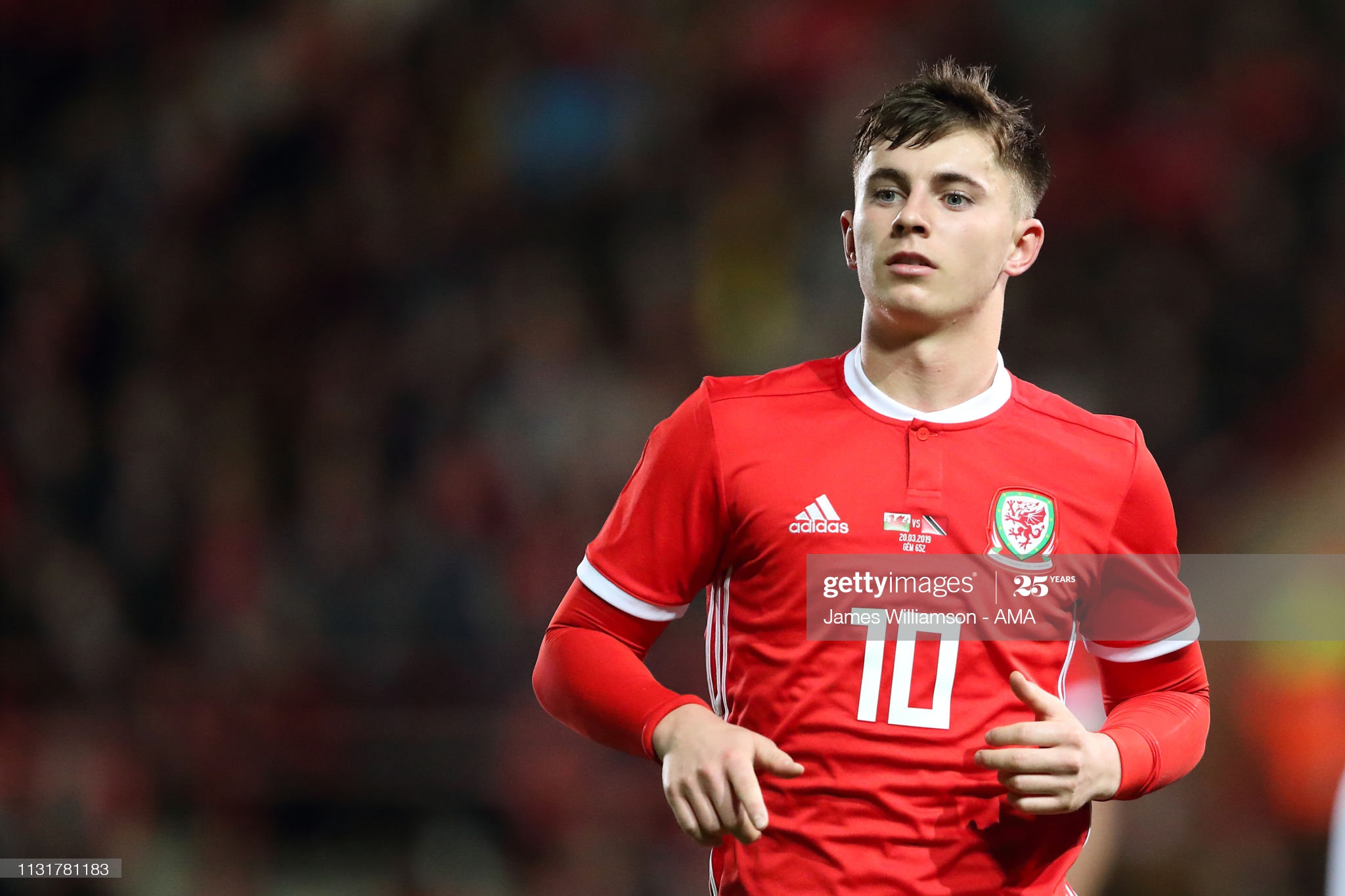 Ben Woodburn is relishing the chance to link-up with his old Liverpool U23 boss Neil Critchley after joining Blackpool on a temporary loan.

The 10-times capped Wales international is hoping the move to the League One outfit – now managed by Critchley – will give him the game time he badly needs.

“Neil Critchley was a big factor in me playing for Liverpool and I feel as though he knows me as a player and I know him as a coach.

“Hopefully we can have a good connection and be successful on the pitch again.”

Woodburn, whose only two games this season came for Liverpool U21s, has joined until January 17.

Chester-born Woodburn became Liverpool’s youngest ever scorer, beating the record set by Michael Owen, when he netted against Leeds United in November 2016.

He became Wales’ second-youngest scorer behind Gareth Bale after coming off the bench to score that stunning 25-yard strike in a 1-0 win over Austria in September 2017.

But he has made just 11 first-time appearances for the Anfield club having spent time on loan at Sheffield United and Oxford Utd in recent seasons.

Critchley said: “Ben is a young player with lots of ability and can play in a number of different attacking positions.

“In coming through the Academy at Liverpool, he has gone on to play for the first team and gained full international caps for Wales.

“I know the quality he can bring to the team, having worked with him previously. I am delighted to welcome him to Blackpool and to be working with him once again.”