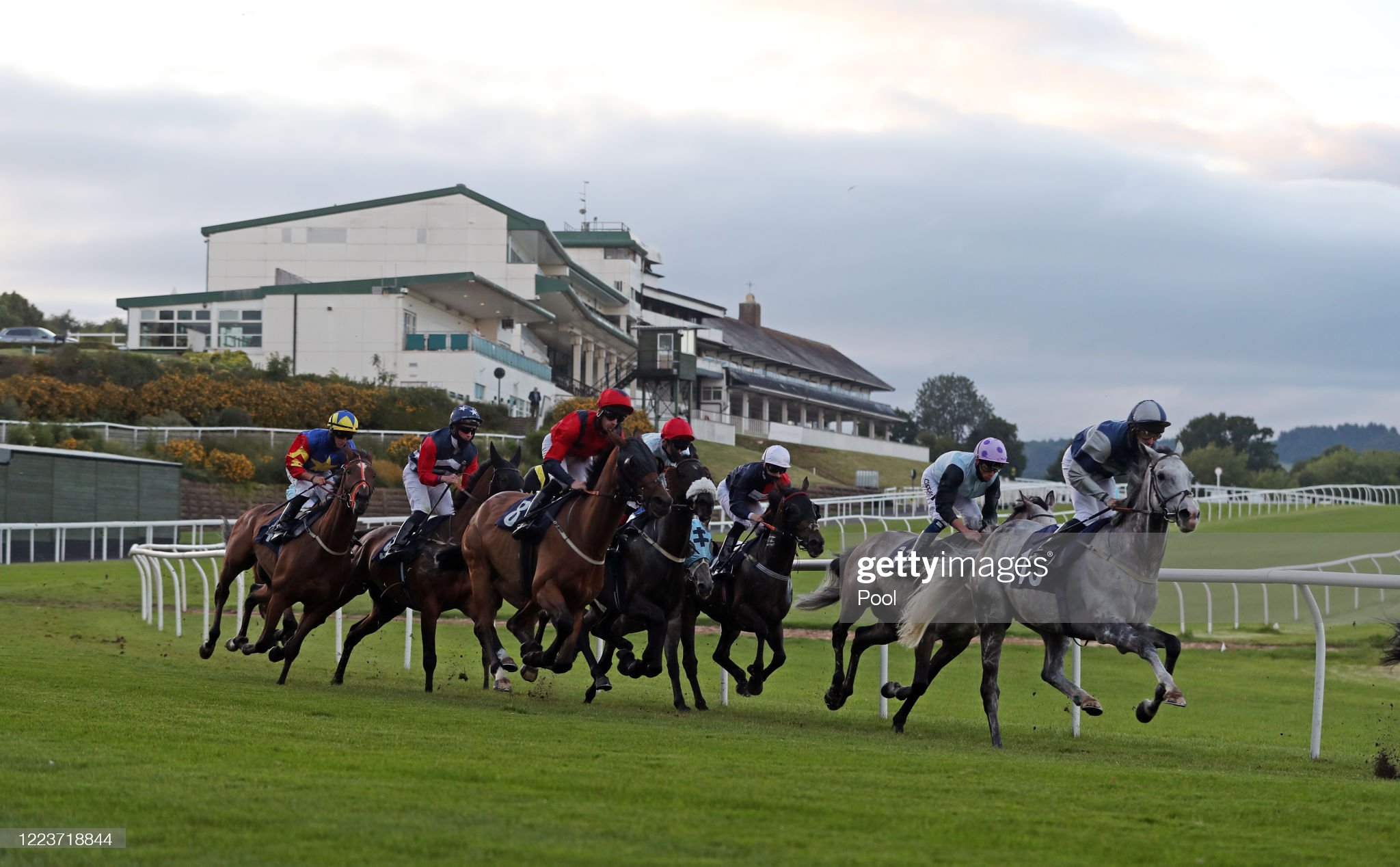 Bernard Llewellyn has urged race-goers to support the Brain Tumour Research race day at Chepstow on Friday 10th June, aimed at raising awareness and funds to combat the illness.

The event is being held in memory of the trainer’s son Gwilym Llewellyn, who died after a very short illness just over a year ago.

The race day, which will feature seven races, is also in part a celebration of the life of Gwilym, who was a devoted family man as well as a keen competitive cyclist, one with a preference for distinctive bright pink cycling gear.

“It was a huge shock to the whole family when Gwilym passed away and it still feels shocking now, over 12 months on,” says Bernard, one of Wales most experienced and respected trainers.

“It was such a short illness. It was only two months or so from when he was diagnosed to when he died.

“We are farmers and as such we are resilient people. But the shock of what happened goes on and that’s why we would like to raise awareness, and promote the funding of this disease, so that fewer families suffer in the future.”

Supporters of the race day are being encouraged to celebrate the memory of Gwilym by wearing something pink on the day – whether that be a vibrant pink shirt or dress, or eye-catching accessory.

The best turned out pink punter will win a prize, with both ladies and gentleman’s awards up for grabs for the smartest or best use of the shade.

Pink was also the chosen colour of Bernard’s grand-daughter Jess, an amateur jockey who adopted her late father’s favourite hue when she began her riding career.

Jess, a university student in Cardiff, is a former winner of the Ladies’ Derby at Epsom on Nabhan and Bernard says: “She’s handled everything brilliantly.

“She’s very into what she’s doing and we’re all very proud of her. She has a race at the end of the month at Haydock and it’s great to see her doing so well.”

Gwilym was also a proud father until illness struck the family in March of last year – devastating the lives of Jess, sisters Shannon and Liv, as well as Gwilym’s wife, Cerian.

What had begun as headaches and attributed to pain killers taken for a broken bone in his thigh suffered in a cycling accident, eventually turned out to be something far more sinister.

We have 134 entries for our meeting this Friday 10th June – first race 1pm. It's a charity meeting in aid of @braintumourrsch in memory of Gwilym Llewellyn – here are the details – https://t.co/lBjVO3JsJ2 pic.twitter.com/eDW4tilWG7

Even when the symptoms persisted and were accompanied by vomiting, the cause was not suspected.

It was only after Gwilym – who was just 51 – suffered a seizure and was rushed to hospital, that tests detected a brain tumour.

“He was a very fit man, who was a strong cyclist – strong enough to finish in seventh place in a national event held in Bristol – so it was completely out of the blue what happened,” adds Bernard.

“Part of the issue with detecting these brain tumours is that the research is not particularly well funded, given how common the illness is.

“We want to raise awareness of that and make sure that more research is going on. It’s hard to believe that just 1% of the UK national spend on cancer research is dedicated to this devastating disease.”

Brain Tumour Research is the only national charity in the UK singularly focused on finding a cure for brain tumours through campaigning for an increase in the national investment into research to £35 million per year, while fundraising to create a sustainable network of brain tumour research centres in the UK.

“There’s a lot that needs to be done, so that’s why we hope it’s a well-attended event and that people come along to help reach those aims as well as to remember Gwilym,” adds Bernard.

Would you like to take on the ultimate adrenaline challenge this year? Sign up for one of our skydiving events and help raise vital funds for #BrainTumourResearch 💛 Find a skydiving event near you and follow the steps to register ➡️ https://t.co/mDro9BTJ0k pic.twitter.com/wgGI8YicPX

“We had looked at finding a slot in the national hunt calendar, but that didn’t prove possible so it will be a nice summer meeting on the flat.”

Bernard – who has been training horses for 40 years at his mountain-top base at Ffyonau Duon Farm, Fochriw, near Bargoed – is yet to decide whether he will have any of his own horses running at the June 10 event.

“We are still not sure about that. One on the end hand, it might be a nice thing to do to have a direct involvement in the day. On the other, we don’t want to detract our attention from what the day is all about for us.

“Whatever we decide, we just hope that people come along and support the cause.

“I’ll admit I didn’t know anything about brain tumours until Gwilym was struck down. If we can prevent that from happening to any other family, that would be progress.”

The meeting will also remember Michael Maine who died from a brain tumour in July 2016, aged just 60 years old.

Mike and his wife Sue were involved with racehorse ownership for 17 years – with small syndicates as well as single ownership. Sue will be attending the fixture with a group of family and friends.