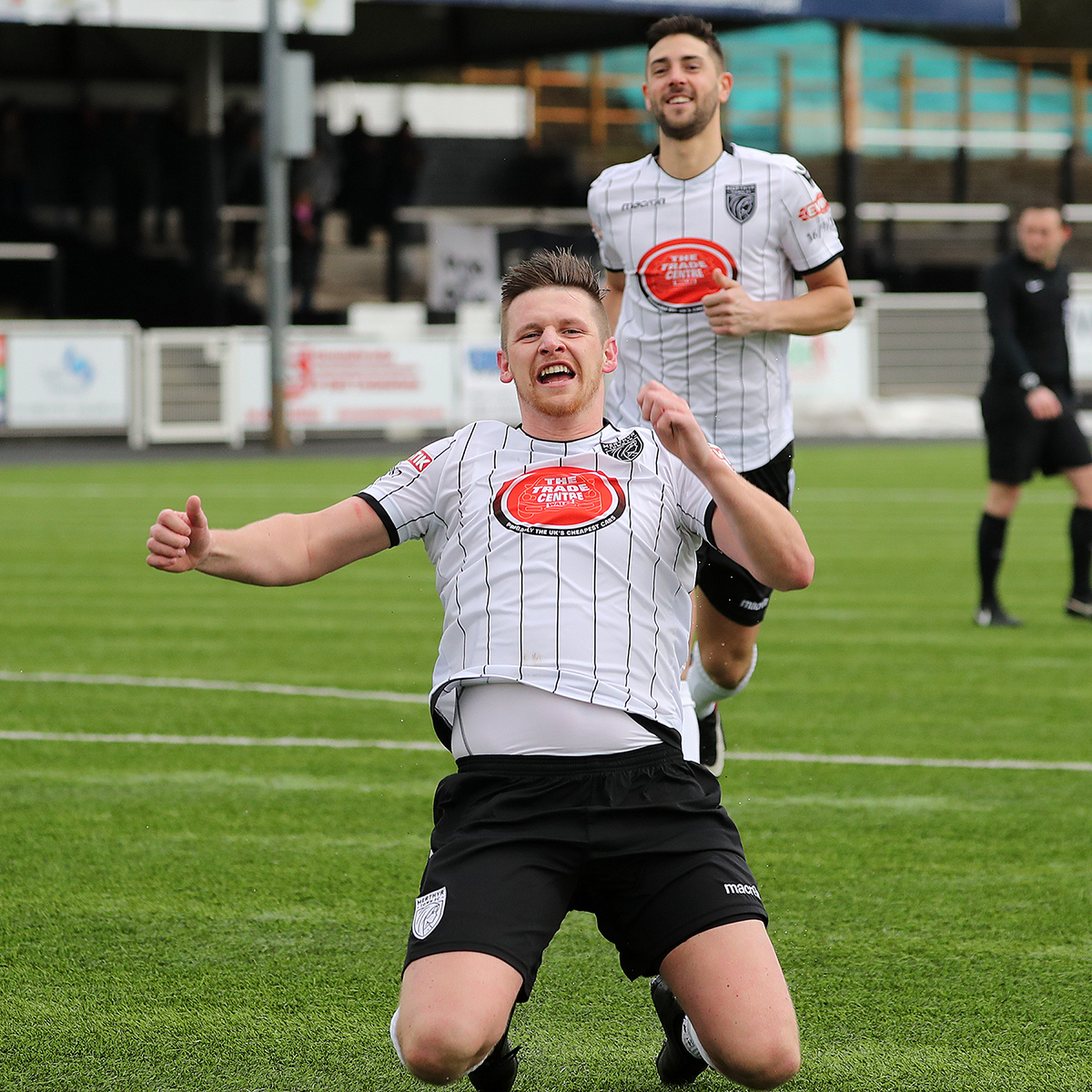 Aberdare-born Lucas is in the Martyrs’ squad for their fixture at Walton Casuals in Surrey this afternoon.

The talented Lucas started his playing days with Cwmamman and joined the Swansea City Academy at the age of eight and was named youth development player of the season in 2009-10.

He made his senior debut in a 4-0 win against Sheffield United at the end of the following season, while he had loan spells with Burton Albion and Cheltenham Town.

Lucas signed a new three-year contract with the Swans’ in 2012, but his career was interrupted by injury problems. Swansea extended his contract by a year in 2015, but he was released at the end of that deal, ending 15 years association with the club.

Now he is ready to relaunch his career with the Martyrs and his arrival is a massive boost to manager Gavin Williams and the team.

Merthyr are fifth in the Southern Premier after five matches and are intent on bouncing back from their 3-1 home defeat against Frome Town.

That game turned when injury forced goalkeeper Joe Perry off the pitch with an ankle problem.

We have arrived at @WaltonCasualsFC a new ground for us. pic.twitter.com/Rfeo1hX3aU

Walton’s chairman is former Blackburn defender Anthony Gale, who made 636 appearances between 1977 and 1998, winning the Premier League title with Rovers in 1995.

Gale’s son, also Anthony, played more than 200 matches for Walton, who are still without a win after four matches this season having suffered two defeats and draw two.

Merthyr Town have been draw against Melksham Town away in the Emirates FA Cup first qualifying round. The tie will be played at Melksham’s Oakfield Stadium next Saturday (September 8, 3pm).