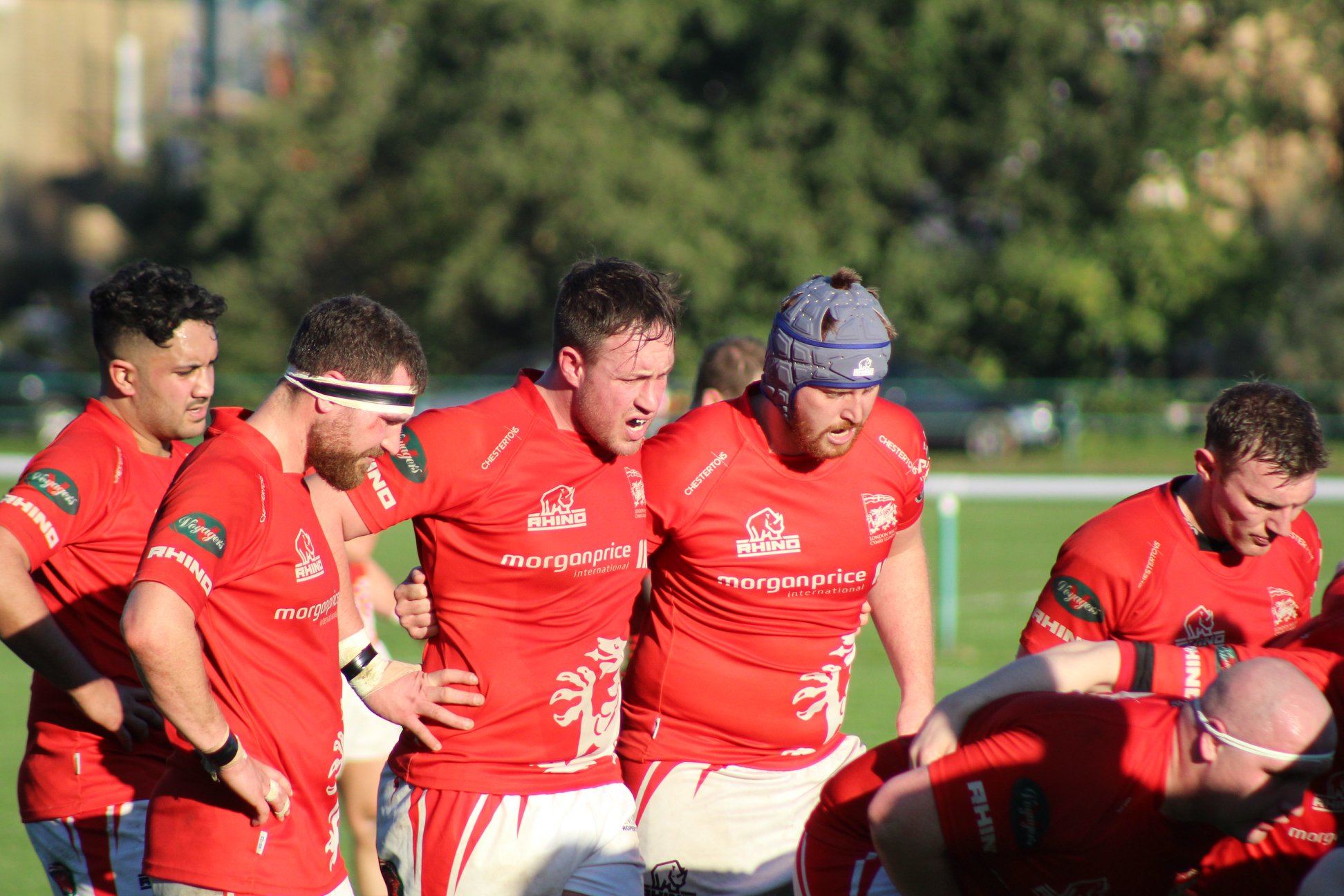 Cai Griffiths has guided London Welsh to within reach of another promotion. Pic: London Welsh.

The great London Welsh revival is continuing under Cai Griffiths and the Exiles are now only two wins away from clinching a third promotion in their long fight back to return to their former glories.

A thumping 50-7 win over Hackney was their 32nd straight victory at home since they were thrown out of the Championship after going into liquidation under a mountain of debts brought on during a troubled time in the Premiership and a fateful move to the Kassam Stadium, in Oxford.

They found themselves relegated nine divisions to Herts/Middlesex 1 three years ago, taking over the lowly position in which their amateur side were playing.

The pledge then was to fight their way back to the top and under the expert guidance of player-coach Griffiths they are doing just that.

The former Ospreys and Wales Under 18, 19 and 21 tight-head prop has stuck with the club through thick and thin and regularly turns out in the second row for his team.

Their seven try victory at the weekend means they are now 11 points clear of Hammersmith & Fulham having played one game more in London 2 North-West.

With four games left to play, including a trip to Hammersmith next month, they need only seven points to be sure of a top two finish to gain promotion into London North 1 next season.

❤Man of the Match

To secure a third successive league title – they were London 3 North West champions last season – they need to beat Hammersmith and third placed Chiswick in their run-in to the end of the season.

London North 1 contains 14 clubs, rather than 12, and North Walsham are the current leaders.

Only the winners of that division are guaranteed promotion to the London and South East Premier, with the runners-up going into a play-off against the second placed team in London 1 South for the third and final promotion place.

It is only when you reach National League 1 status that you find any of London Welsh’s traditional rivals – Richmond, Blackheath, Richmond and Birmingham Moseley.