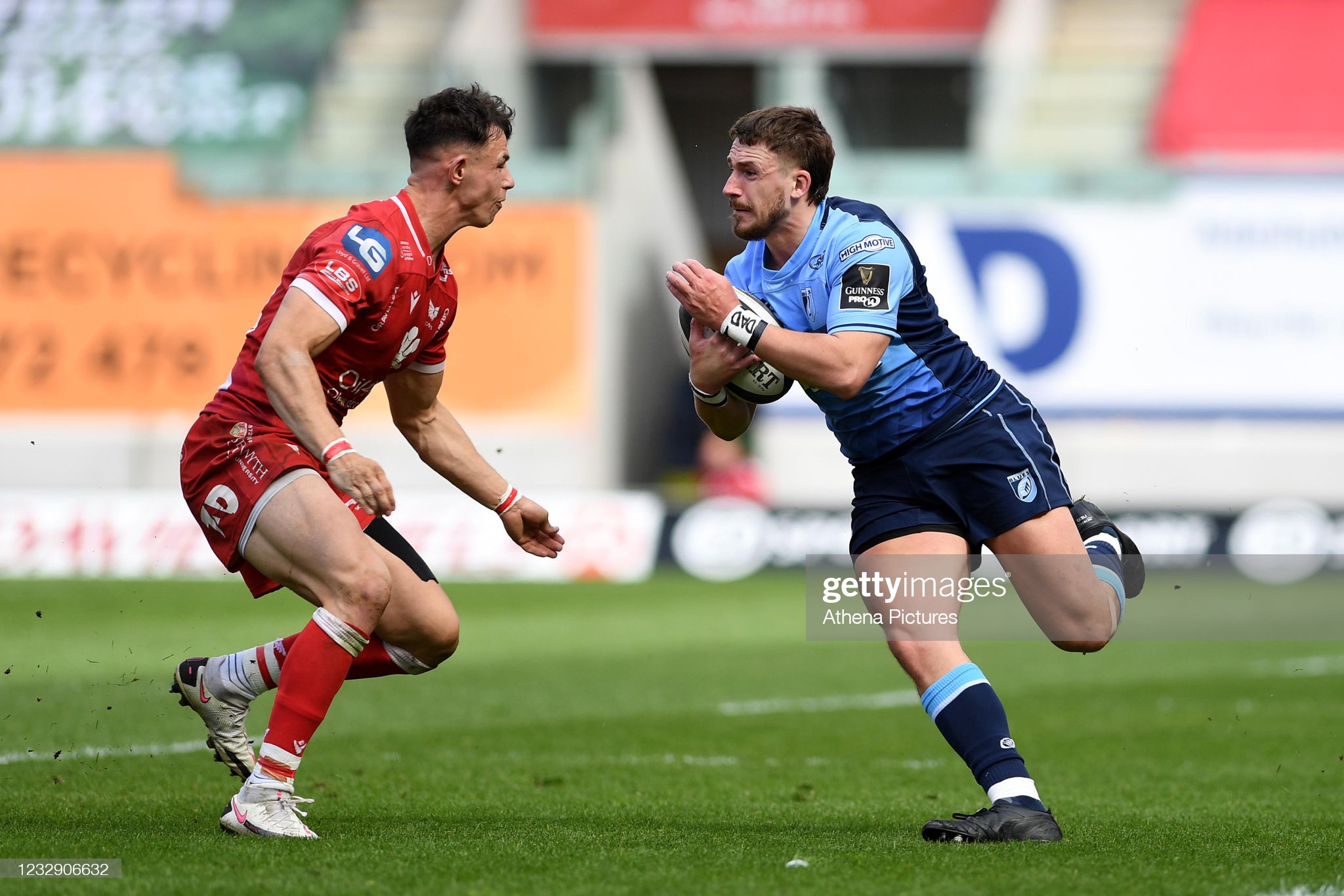 The Scarlets and Cardiff Rugby are set to play more games in Italy. Pic: Getty Images.

Cardiff Rugby and Scarlets look set to play their first away games against the new South African franchises in the new United Rugby Championship in Italy.

With South Africa still appearing on the ‘red list’ of countries during the Covid pandemic, if the two regions went there to play they would be subject to 10 days in managed quarantine on their return.

That would mean they would be unable to fulfil their first round fixtures in the Heineken Champions Cup, which take place on the weekend of 10/11/12 December.

The Scarlets are due to face the Sharks in Round 6 on Saturday, 27 November and the Bulls on in Round 7 on Friday, 3 December in the newly expanded tournament.

Cardiff are scheduled to meet the Lions on Sunday, 28 November and the Stormers on Saturday, 4 December.

“There is a back-up plan in place depending on what the government advice is. We will get an update on that at the end of the month,” said a spokesman for URC.

“We will get the games placed somewhere where they don’t have to isolate. We will move the games to a different venue.”

Italy is not on the ‘red list’ of countries from which returning passengers need to self-isolate and will be a country in which all four new South African sides will be playing in the competition.

Ethan Lewis Swaps Cardiff Rugby For Saracens And Dreams About Playing For Wales https://t.co/sOo1gQLvcb via @Dai_Sport_

Zebre are away in both Rounds 6 and 7, meaning their 5,000 seater stadium in Parma, Stadio Sergio Lanfranchi, would be free.

Benetton Rugby are also away in Round 7, allowing their ground to come into the equation as well. Stadio Comunale di Monigo in Treviso holds 6,700.

Former World Cup-winning coach Jake White had promised that the Bulls squad for the United Rugby Championship will look very different from the one that successfully defended the Currie Cup, and he delivered as a whole host of stalwarts were drafted back in action.

🗣Super Excited about Ruan Pienaar’s inclusion in the @SharksRugby Touring Squad for the United Rugby Championship kicking off on Sat 25 Sept 2021!

Star fly-half Johan Goosen is probably the most important name in the 37-man squad, as he has now recovered from Covid-19 and joined his teammates at Loftus Versfeld on Friday ahead of their departure to Europe on Saturday night.

Apart from Goosen, veteran hooker Bismarck du Plessis will make his Bulls debut on the trip, but perhaps more pleasing for White will be the fact that several players who were on the long-term injury list are fit again.

2 thoughts on “Cardiff And Scarlets Get Ready For Trips To Face South Africans . . . In Italy”