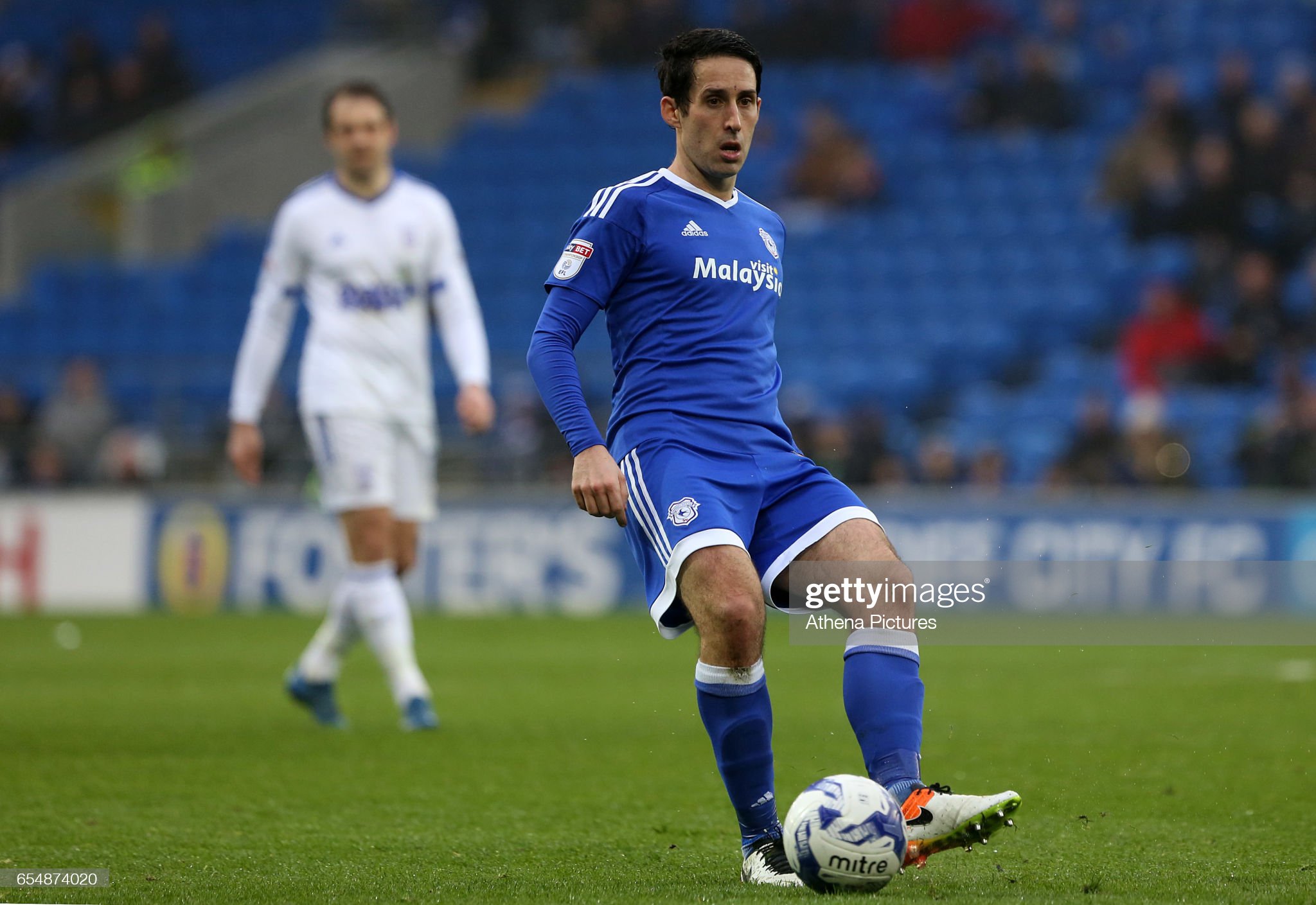 Cardiff City and Aston Villa will play a memorial match at the Cardiff City Stadium in November. Pic: Getty Images.

The brother of Cardiff City legend Peter Whittingham believes the club have finally created a legacy for one of their greatest ever players.

Whittingham, who died in a fall in 2020, will be honoured by his two former clubs Cardiff City and Aston Villa, who will play a fixture in November during the break in domestic football during the World Cup.

The Memorial Match will be played at Cardiff City Stadium on November 30th. The game will formally mark the launch of the PW7 Foundation, established in Peter’s memory.

Cardiff City’s first team squad will host Aston Villa in a 7.30pm kick-off. The game will be played during the World Cup close-down period as Steve Morison and Steven Gerrard prepare their squads for their respective league restarts in December with this competitive warm-up game.

Cardiff City have announced a memorial match for Peter Whittingham will be held on 30th November, when the Bluebirds will play Aston Villa at the Cardiff City stadium #CapitalReports pic.twitter.com/cDyaajmRdb

The fans will finally have the opportunity to come together as a Football Club and celebrate the life of one of the bluebirds greatest ever players, taken too soon from his young family.

On behalf of Peter’s family, his brother, James Whittingham said: “Following the untimely passing of Peter we, as his family, wanted to make sure that there was a legacy, in his name, that he would have been proud of.

“Not only to honour him, what he achieved and who he was, but also to provide his sons with a tangible legacy of their late father.

“We have selected three charities to support which were important to Peter in his lifetime, and his family in his passing.

“We hope through PW7 to create something that would have made Peter proud and that will live on in his name.

“The PW7 Foundation will formally launch with the Memorial Match. The Bluebirds will play Peter’s first professional side, Aston Villa, and all proceeds will go to the PW7 Foundation.

“We are hugely grateful to Cardiff City for their support and generosity of time, expertise, network, and services to get this match off the ground, and to Aston Villa for accepting the match. We could not have asked for a more befitting opponent to launch the PW7 Foundation.”

Speaking this morning, Bluebirds Executive Director & CEO, Ken Choo, said: “I am so happy that our fans now have the opportunity of securing their tickets for this fixture and can begin to look forward to November.

“It will undoubtedly be a very special and emotional day for us all. God Bless dear Peter.”

To purchase your ticket for this special game, CLICK HERE

All proceeds from this game will go to the PW7 Foundation, whose beneficiaries include Cardiff City FC Foundation and Winston’s Wish and will help to fund a sports bursary for disadvantaged children at Peter’s old school.

Further information and activity around this special day will be released over the coming months.