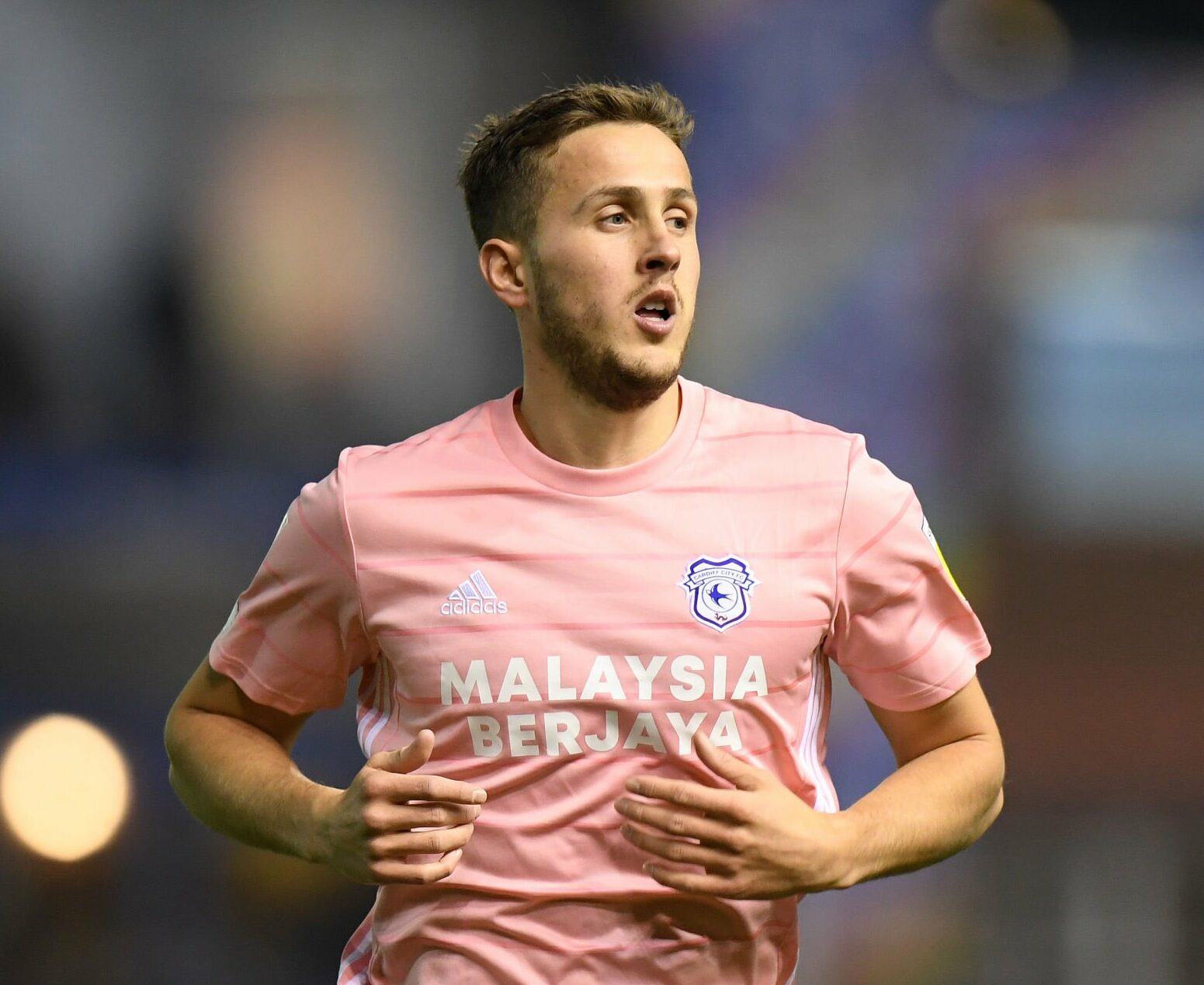 Steve Morison applauded his Cardiff City players after he admitted they had restored his energy following what he described as “an emotionally draining week.”

Morison saw his team come from behind to win 2-1 at Reading and go some way to erasing the immediate memory of their 4-0 derby day humiliation at home to Swansea City seven days before.

Striker Lucas Joao put the Royals ahead in the seventh minute when he nodded home an Andy Yiadom cross at the far post.

Cardiff were poor in the first half but levelled in the 59th minute when Alfie Doughty curled in from just inside the home area.

Substitute Will Vaulks then secured the win when he drove in from close range five minutes from the end.

“We kept playing and we kept believing,” said Morison.

🗣️ “They did exactly what we asked them to do and got better as the game went on, grew into it and scored two fantastic goals.”

“We dominated the game with the ball and got our just rewards with two really good goals.

“We had a good reaction from the start of the game. I asked them to carry out a certain way of playing and they did that from start to finish.

“When we went in at half-time, I said to them: ‘Well done’. There was absolutely nothing wrong from the first half apart from the Reading goal.”

Reading went ahead when Yiadom slung over a lofted cross from the right flank for Joao at the far post.

Joao rose powerfully to nod past Cardiff keeper Dillon Phillips for his seventh goal of the season.

Former Bluebird Junior Hoilett nodded wide from yet another Yiadom cross but Cardiff’s growing enterprise reaped its reward just before the hour mark.

Ralls released Doughty and the midfielder cut in from the right before curling a clever left-footed shot past Nyland.

Reading pushed forward looking to regain their advantage but it was Cardiff who secured the victory.

Tommy Doyle slipped the ball through for Vaulks to calmly beat the onrushing Nyland.

Reading interim manager Paul Ince insisted: “We should have been 3-0 up at half-time.

“We had two great chances when we were 1-0 up. Had we taken those, it could have made the game a little bit easier for us. A bit more comfortable.

Paul Ince: “If someone had said to me after that second half at Forest where we got annihilated, that we’d be eight points clear with five or six games to go, you would have snatched their hand off. So we’ve just got to keep going.” pic.twitter.com/WYTw1M7OzY

“As I said to the lads at half-time, we played really well in the first 45 minutes. But when you get chances like that, you’ve got to take them.

“Then you make the afternoon a lot more comfortable for you. In the second half, we suddenly decided to drop deep.

“I’m not really sure why we decided to do that. We needed a few leaders to get people up the park.”