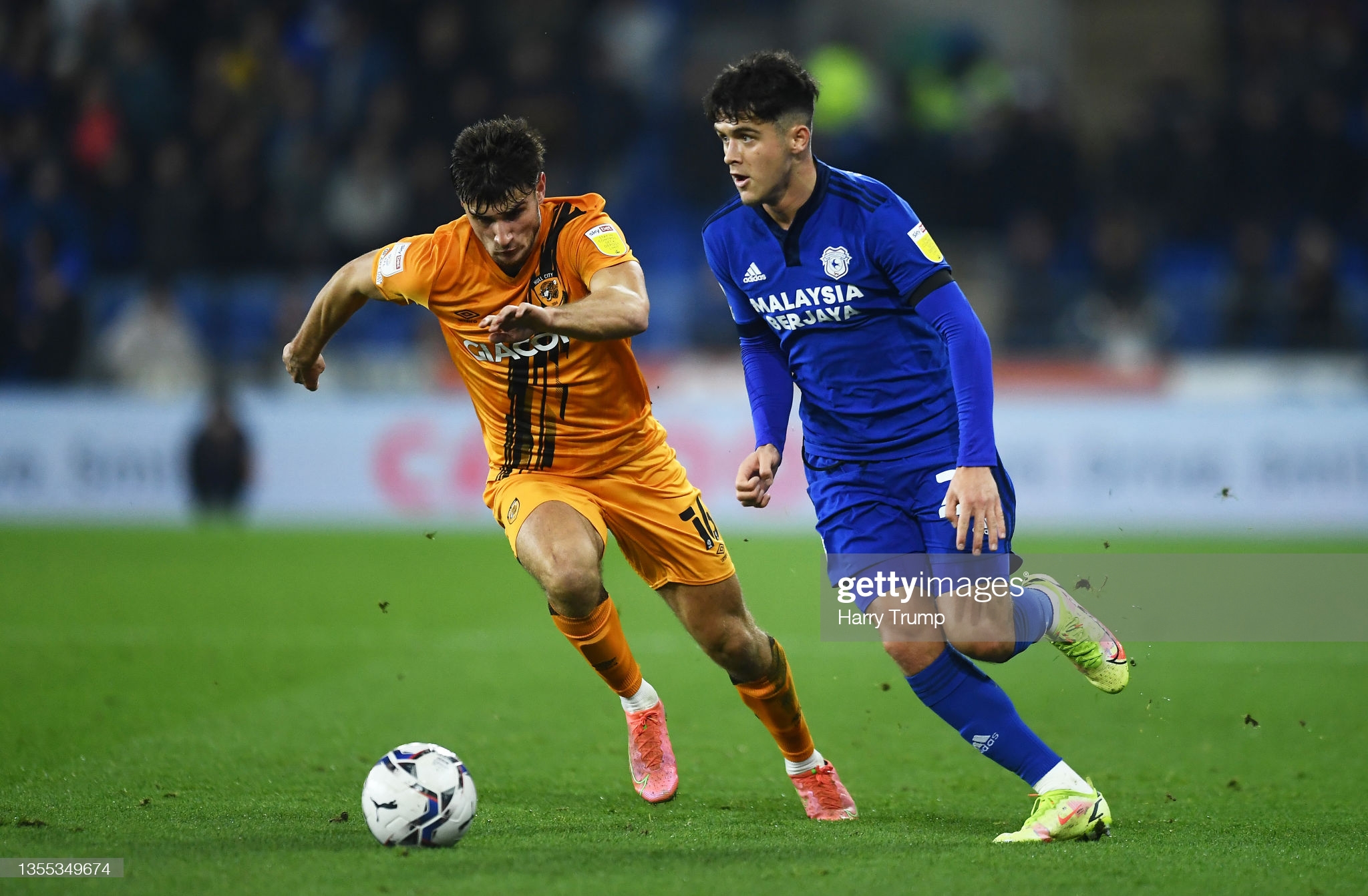 Ryan Giles could be heading back to Cardiff City with Wolves reported to be keen to allow him to return to the Bluebirds.

The winger was arguably Cardiff’s most consistent attacking performer in the first half of the Championship campaign when he provided nine assists in 21 games in his first loan spell.

Now, it seems Wolves are willing for Giles to go back and complete the season with Steve Morison’s side with the Cardiff manager having already expressed his desire to re-hire the 21-year-old.

Giles was recalled by Wolves last month, but that was when injuries and Covid rates were high and it is understood their manager Bruno Lage now feels he has sufficient resources to allow Giles to gain more experience elsewhere.

Morrison said last week, “If Ryan Giles becomes available, it’s no secret that we’d like him and I’m sure most teams in the Championship would.

“That’s something I’ll try to do if I get a phone call to say it’s an option. I’m sure there will be conversations taking part in the early part of the week.”

“Obviously, we’ll just have to wait and see. He’s their player and it’s up to them what they do with him.”

Giles could return in time for Cardiff’s next fixture at home to Nottingham Forest on Sunday, where his presence would provide a huge boost as they bid to climb away from the relegation zone.

The club currently sit just four points clear of danger – a margin that could narrow if Peterborough United pick up points at Birmingham City on Tuesday night.

Morrison conceded his team have to improve if they are to stop a slide that has seen them go six Championship matches without a win.

Good to see Ryan Giles demonstrating his talent on loan at Cardiff City.

Nice ball carrying, off the ball moment and terrific cross for the goal. #wwfc #ccfc pic.twitter.com/lvAiBS2tOl

“We just have to try and continue doing the things that we were doing in the first 30 minutes, but do them for 90 minutes,” he added.

“The players, individually, have got to take responsibility for moments in the game, and they’ve got to be better in those moments. Collectively, it hasn’t been good enough.”