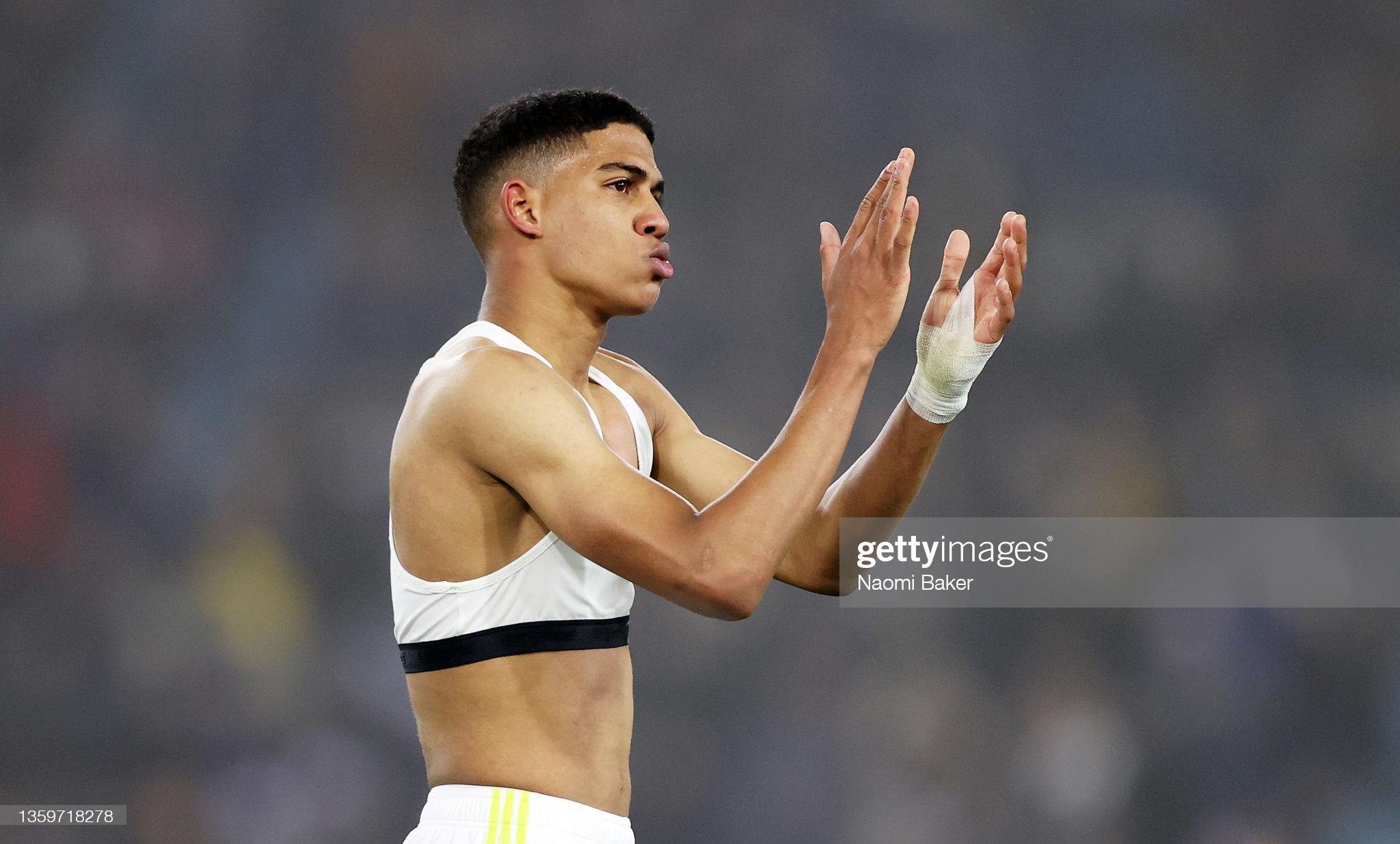 Drameh has completed a loan move from Leeds United until the end of the season and the 20-year-old could make his debut this weekend at home to high-flying Blackburn Rovers.

The England U21 defender has made three Premier League appearances for Leeds this season and Morison believes he can follow the success of Mark McGuinness, who has arguably been Cardiff’s best player this season following his switch last summer from Arsenal.

“He’s an attacking, athletic, quick full-back,” said Morison, who wanted a player to compete with Perry Ng for the right wing-back position.

“Leeds really like him and see him as one of their high potential players.

“He is someone who has come in to help us out and hopefully he can add something to us on the pitch.

“I’m really pleased, it’s his first time playing at Championship level, so we will see how he gets on.

“It’s something that we’ve been looking to do for the last couple of weeks, with a lot of work going on behind the scenes.

A lot went in to it. We had to produce a presentation for Leeds to show that we were the right team for him.

“The work the analysis team did was second to none and the feedback was excellent. It was a real team effort and we got there in the end.

“Cody is joining us having been at the top of our list of players in that position that we’d have liked to bring in. I’m really pleased that we’ve managed to get it over the line.”

Drameh, who joined Leeds for an initial £1m from Fulham in August 2020, said: “I’m very happy to be here, it’s a great feeling and I’m really excited to get going.

“I wanted to join because Cardiff City is a great club, first of all. From the first minute that we were linked, they showed a real eagerness to get me in, which as a player is always great to hear.

“Everybody at the club seems to be really together, so hopefully I can be a part of that.

“I’m looking forward to showing people what I can bring to the table.”

Morison insists he still wants to bring in more players in the current January transfer window, but does not expect any activity until later in the month.

“The Premier League clubs will know where they are then,” he added. “That’s when the busiest period will happen.”

Morison has insisted the club have had no offers or enquiries for their Wales striker Kieffer Moore, who almost moved to Wolves at the climax of the last transfer window.

Moore – who is still not fit and will not figure this weekend after contracting Covid for the second time – has been linked with a move to Burnley, who have lost their main striker, Chris Wood, to fellow Premier League strugglers Newcastle United.

Morison added: “We keep having the same conversation and nothing ever changes. As far as I’m concerned, Kieffer hasn’t knocked on my door or an agent hasn’t phoned me up, or the board.

“Chris Wood signs for Newcastle and everyone will be telling me he is going to Burnley tomorrow.

“Someone puts it on social media and it causes an unnecessary storm.”